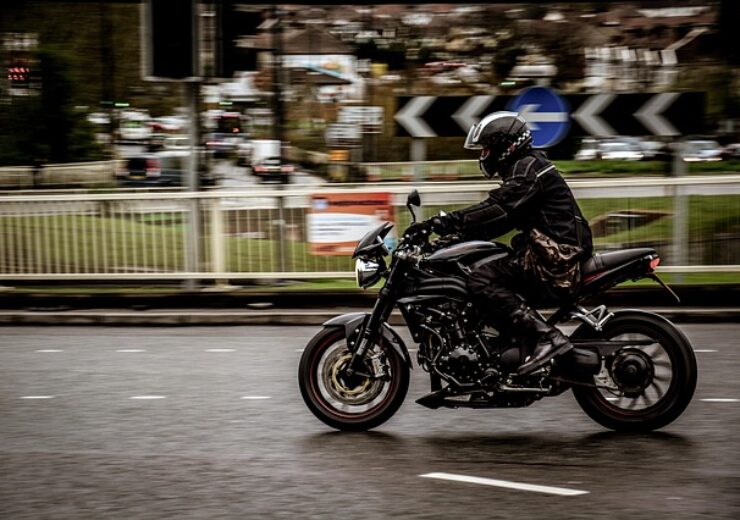 Bennetts Motorcycling is a bike insurance specialist in the UK and Northern Ireland. (Credit: David Harper from Pixabay)

Ardonagh Group has offered to sell Bennetts Motorcycling Services to resolve the competition concerns raised by the UK Competition and Markets Authority (CMA).

It was only in early August 2020 when the British insurance broker completed its £26m acquisition of the bike insurance specialist.

The deal was announced in February 2020 with Ardonagh’s subsidiary Atlanta Investment exchanging contracts pertaining to the acquisition of Bennetts Motorcycling Services from Saga Services.

In July 2020, the CMA launched a phase 1 probe into the deal. The watchdog found that the merger of Ardonagh and Bennetts Motorcycling could negatively impact customers as they are both leading distributors of motorcycle insurance in the UK.

Bennetts Motorcycling, which was founded in 1930, is said to offer cover for more than 200,000 motorcyclists across the UK and Northern Ireland.

In mid-September, the CMA, after completing the phase 1 investigation, said that it would refer the transaction for an in-depth phase 2 probe in the absence of appropriate undertakings by Ardonagh to address its competition concerns.

Sale of Bennetts Motorcycling will avoid phase 2 investigation for Ardonagh

Atlanta CEO Ian Donaldson said: “We are disappointed with the CMA’s Phase 1 findings. Rather than enter into a long, burdensome and expensive Phase 2 enquiry we have decided that an appropriate course of action for Atlanta is to divest Bennetts in order to focus on continuing to provide excellent choice and service to motorcycle riders, and to provide clarity for both Atlanta and Bennetts moving forward.

“We remain committed to delivering great value services to customers and will now concentrate our efforts on organic growth with our Carole Nash and Swinton Bike brands.”

The CMA has accepted that Ardonagh’s offer, in principle, is capable of addressing the competition concerns it had raised, and will now look into the detailed aspects of the remedy proposed by the latter.

It further said that if the offered remedy is accepted, then Ardonagh will have a fixed period of time to sell Bennetts Motorcycling to a buyer approved by it.

The CMA said that an initial deadline for taking its final decision on whether to accept the offered remedy is 25 November 2020. In the coming weeks, the watchdog intends to consult publicly on the detailed aspects of the proposed remedy.