Ardonagh to acquire Swinton for £165m 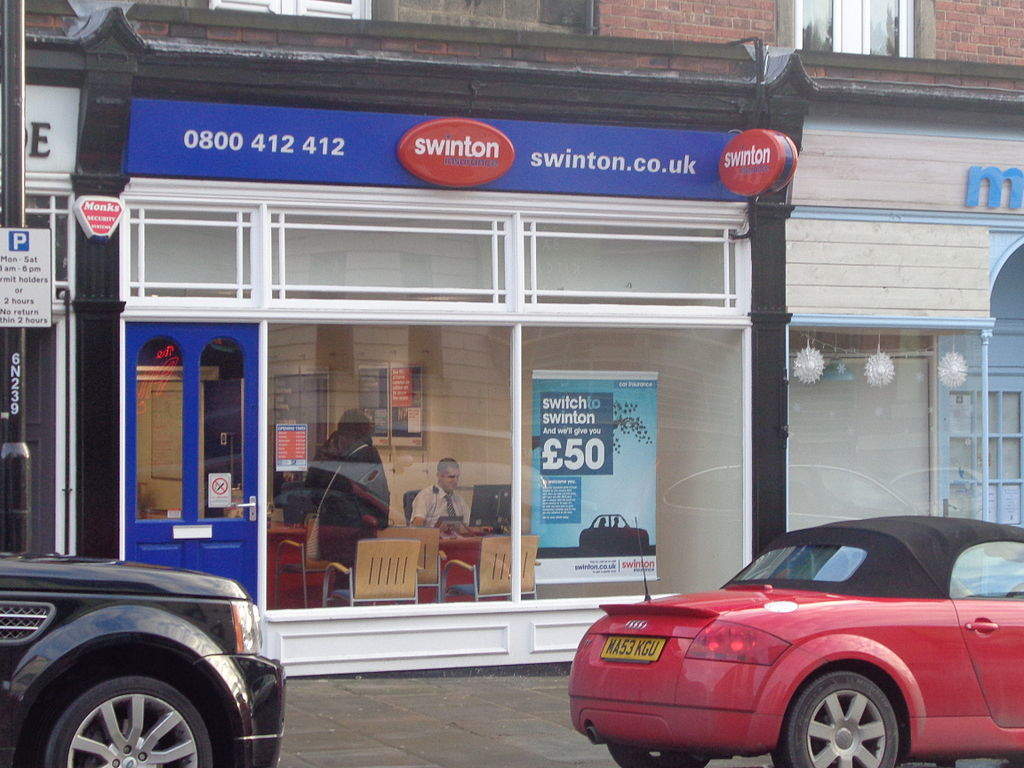 Ardonagh’s acquisition of Swinton, which has more than one million customers, is subject to regulatory approval in the UK Financial Conduct Authority (FCA).

Swinton offers a range of insurance products from car to home, bike to van, commercial to taxi insurance, plus additional services like breakdown cover.

In December last year, the personal lines insurance broker reported a turnover of £168m, from more than 1 million customers and 1.6 million live policies.

The company, which has a workforce of 1,550 employees, has invested £45m over two years to enhance its digital capabilities and transformation in response to the changing buying preferences of customers.

The acquired firm will become part of Ardonagh’s insurance brokerage business. Ardonagh will be a platform from which it can deliver significant benefits to its stakeholders including customers and employees.

Ardonagh Group CEO David Ross said: “We are delighted to be welcoming Swinton into the Ardonagh group of companies; a personal lines household name steeped in heritage and another best in class brand which will be the perfect addition to our portfolio.”

Ardonagh stated that Swinton is a complementary and accretive acquisition for the company and can help in positioning itself in a significant space in personal lines broking.

Ardonagh plans to complete the acquisition with committed financing from its existing bank group, along with cash from monetizing some of Swinton assets.

Swinton Group CEO Gilles Normand said: “Swinton has achieved a new milestone in its journey. Joining forces with Ardonagh will help Swinton achieve its long-term goal of becoming the UK’s leading digital insurance broker and I am pleased to see the business handed over to the new shareholder.”

Ardonagh has a network of more than 100 office locations and employs about 6,000 people.

The Ardonagh Group was created in June 2017, bringing together Autonet, Chase Templeton, Direct Group, Price Forbes and Towergate. Additional acquisitions include Healthy Pets in August 2017, and Carole Nash and Mastercover in December 2017.