Apollo Global Management has wrapped up its previously announced acquisition of Bermuda-based Aspen Insurance for around $2.6bn. 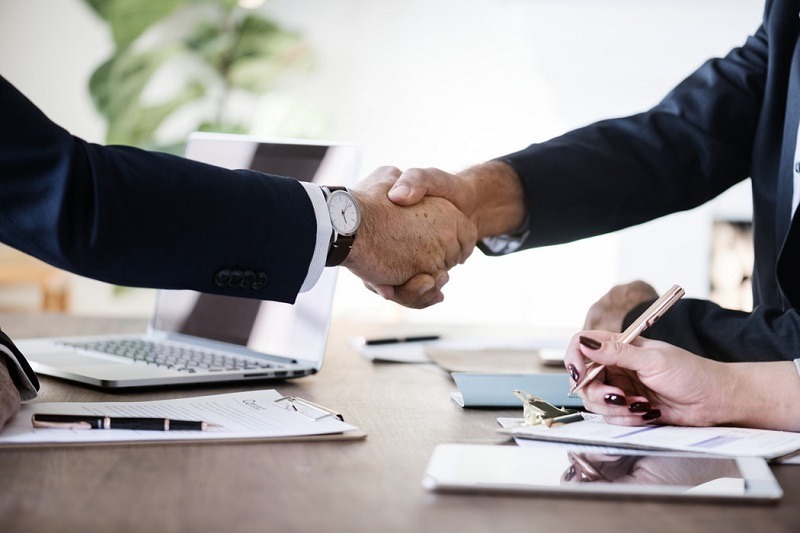 The all-cash deal to acquire Aspen Insurance was carried out by certain investment funds managed by the affiliates of the global alternative investment manager.

Signed in August 2018, the deal was completed after receiving regulatory approvals and also after getting approval from Aspen Insurance’s shareholders.

As per the terms, the insurance company was acquired by the investment funds, collectively called as Apollo Funds, for $42.75 per share.

Aspen Insurance, through its subsidiaries, provides reinsurance and insurance coverage to clients across the world. The insurance company has offices in Bermuda, Australia, Canada, the US, Singapore, Switzerland, the UAE, Ireland and the UK.

With the completion of the transaction, Aspen Insurance has become the wholly-owned subsidiary of the Apollo Funds and its shares on the New York Stock Exchange and the Bermuda Stock Exchange have been delisted.

The closing of the deal has also seen Chris O’Kane step down in the role of group CEO and director of the insurance company with immediate effect. Mark Cloutier will take over as the new group CEO and also as the executive chairman of the company’s board of directors.

O’Kane said: “Seventeen years ago, with 38 colleagues, $600 million of assets and a vision, we formed Aspen. As a result of hard work, determination and an unwavering dedication to our clients, Aspen is now a force in the reinsurance and insurance markets with over $12 billion of assets and around 1,150 employees.”

Apollo partner Alex Humphreys said: “We are excited for our funds to be acquiring Aspen as it embarks on the next chapter of its development. We are delighted to be working with Mark again following our successful investment together in Brit Insurance.

“Mark has a long and successful track-record in the insurance sector and we believe he is ideally placed to lead Aspen through a period of transition to substantially improved profitability.”