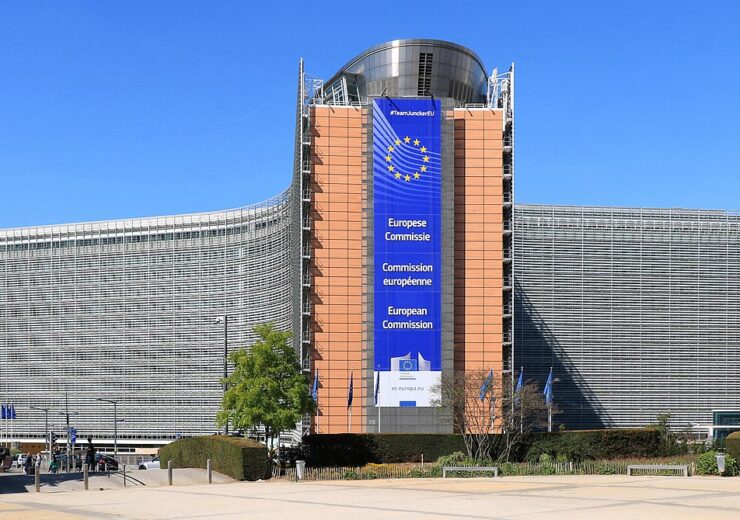 Aon and Willis Towers Watson’s (Willis) $30bn merger will reportedly come under a full-scale probe by the antitrust regulators of the European Union (EU).

A comprehensive investigation by the European Commission will follow a preliminary review, which is slated to end on 21 December 2020, reported Reuters, citing two undisclosed sources having knowledge about the matter.

The deal, which was signed in March 2020, has been under regulatory lens owing to concerns that the combined insurance brokerage could have increased pricing power.

As per the website of the EU competition enforcer, Aon did not offer concessions to address competition concerns by the deadline set in the preliminary phase.

If approved, the merger of Aon and Willis Towers Watson is expected to create the largest insurance broker in the world.

At that time, the parties said that the deal is likely to be closed in the first half of next year, based on receipt of customary regulatory approvals and fulfilment of other closing conditions.