Aon's new report shows that fears of a weak economy are the biggest concern for businesses, despite risk readiness being at a 12 year low. 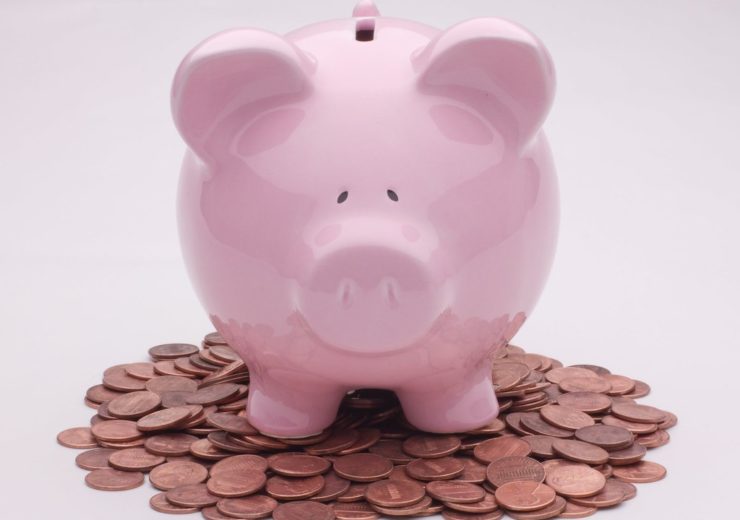 Poor economic performance and the risk of economic slowdown is the number one fear of businesses across the globe, according to Aon in its 2019 Global Risk Management Survey.

The insurance broker and consultant’s new report claims this is the first time in ten years the economy has been the prime concern for businesses, with the last instance identified at the height of the financial crisis.

Aon’s president and CEO Greg Case believes the fear is being driven by a host of other risks that could have a profoundly adverse impact on companies without the resilience provided by a strong economy. 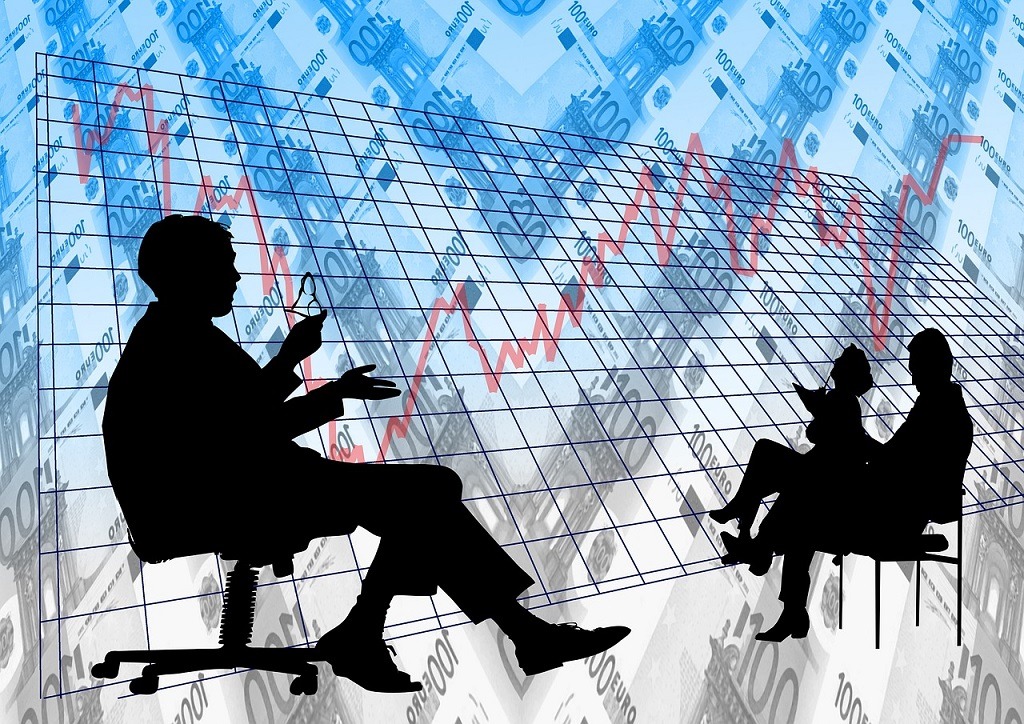 He said in the report: “In a weakening economic environment, companies are more sensitive to volatility, particularly from emerging risks such as cyber-attacks, business interruption from non-physical threats and shortages of skilled workers.

“These risks are less well understood as there is less experience and less data available to help manage them.”

The report also claims that risk readiness has hit its lowest level in 12 years, with only 24% of respondents saying they quantify their top ten risks and 20% using risk modelling.

Of the 2,600 risk managers surveyed, 10% told Aon they have no formalised process in place to identify risks.

Aon conducts the Global Risk Management Survey every two years to create a list of 15 global risks ranked by their importance to risk managers and executives.

Of the emerging risks identified by Mr Case, business interruption ranked highest in the minds of those surveyed – reaching number four overall in Aon’s top 15 list.

The report states that some risks are interlinked, and that’s certainly the case with cyber-attacks, which frequently have an impact on the ability for affected parties to continue conducting business.

The role of business interruption in a cyber insurance claim was highlighted at the start of this year by the landmark court case brought by food and beverage firm Mondelez against Swiss insurance giant Zurich.

Mondelez sued Zurich after it refused to pay out $100m (£76.8m) for a claim after NotPetya caused, among other damage, commercial supply and distribution disruptions, unfulfilled customer orders and reduced margins.

Reputation damage and the impact of Brexit

The number one risk for UK survey respondents was damage to their business’ reputation or brand, with the impact of Brexit following in second place.

In third place was the risk of cyber-attacks and data breaches, which ranked sixth globally.

“Cyber risk, which is ranked third in the UK, is a major contributor to damage to reputation and brand, which survey respondents in the UK ranked as the number one risk they face. 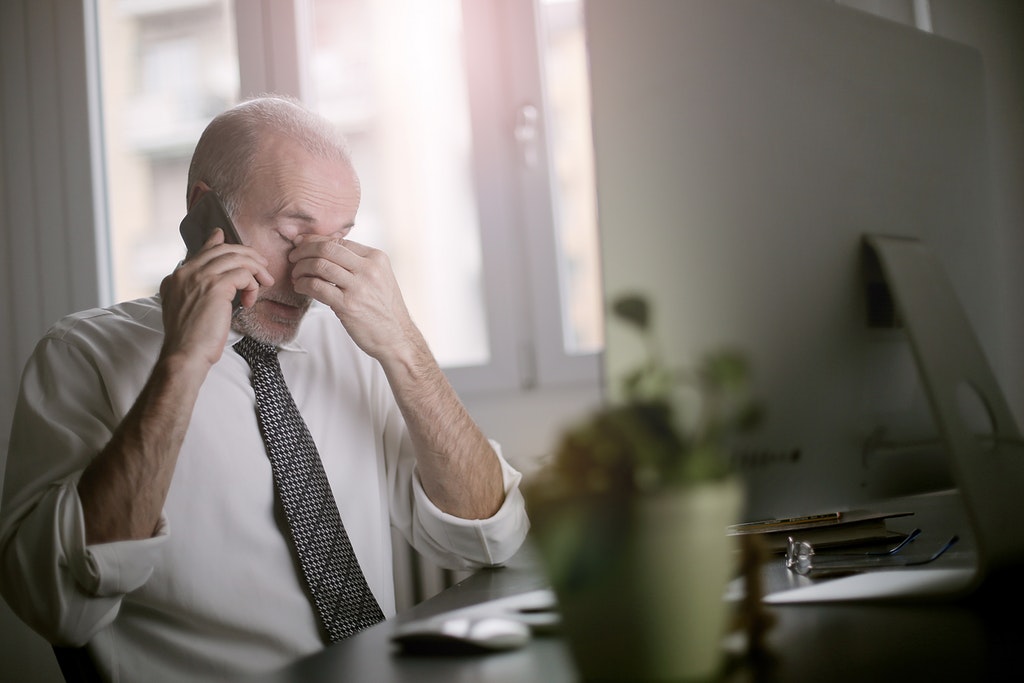 “At the same time, business interruption, which is ranked number six in the UK this year, is influenced by several of the top ten risks, including Brexit, cyber-attacks and economic slowdown.”

According to Ms Page, the uncertainty caused by a lack of clarity on Brexit has had a knock-on impact on certain markets.

She added: “The impasse over Brexit has led to unexpected and unpredictable market forces that are creating long-term volatility in the equity and commodity markets, while eroding consumer confidence, hampering investment, and stalling new product development.

“Therefore, it is not surprising that the impact of Brexit, and the connected risk of a broader economic slowdown, feature as prominent risks for UK companies.”