In early 2017, a US federal judge blocked the health insurance merger between Anthem and Cigna on anti-competition grounds and a few months later, the deal was scrapped 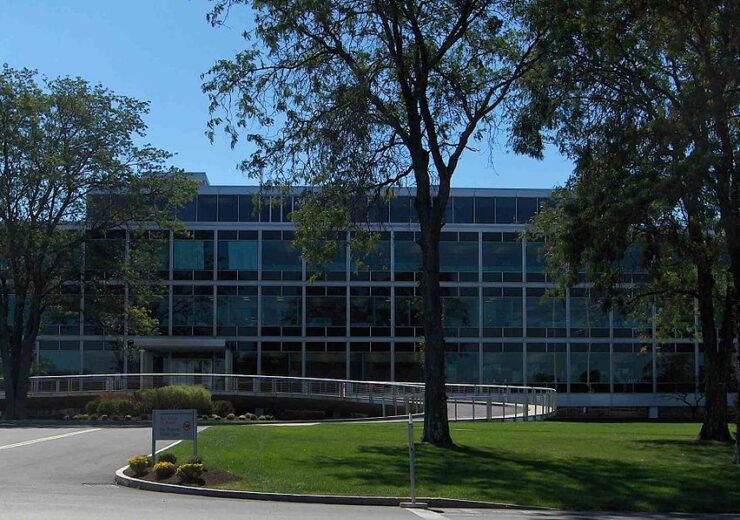 Cigna and Anthem had signed a $54bn deal to merge in 2015. (Credit: Sphilbrick/Wikipedia.org)

A Delaware court has ruled that US health insurers Cigna and Anthem do not have to pay compensation to one another over their failed $54bn merger in 2017.

Cigna, which was to be acquired by its rival health insurer, demanded $14.7bn in damages from the latter following the deal cancellation. The company also separately sought to recover a reverse termination fee of $1.8bn.

Anthem, in turn, accused its rival of jeopardizing the deal by not challenging a decision made against the proposed merger by the US Justice Department. Based on this, Anthem said that Cigna owned it $21.1bn for breaching its obligations.

The Court of Chancery Of The State Of Delaware concluded: “In this corporate soap opera, the members of executive teams at Anthem and Cigna played themselves. Their battle for power spanned multiple acts.

“Once the Cigna ELT concluded that Anthem had the upper hand and would not make the concessions that Cigna wanted, the Cigna ELT turned against the Merger.

“Anthem proved that Cigna breached its 306 obligations under the Efforts Covenants, but Cigna proved that it was more likely than not that the Merger would have been enjoined anyway.”

The merger deal was announced in July 2015 under which Cigna shareholders would exchange each of their shares with $103.40 per share in cash and 0.5152 Anthem common shares.

Cigna scrapped the merger deal with Anthem in May 2017

In early 2017, a US federal judge blocked the health insurer merger on anti-competition grounds. Around the same time, Cigna scrapped the merger deal and in May 2017, a Delaware judge rejected Anthem’s request for a preliminary injunction to prevent Cigna’s exit from the transaction.