The American Medical Association (AMA) is urging the US Justice Department (DOJ) to block the $69bn CVS Aetna merger on grounds of competition concerns. 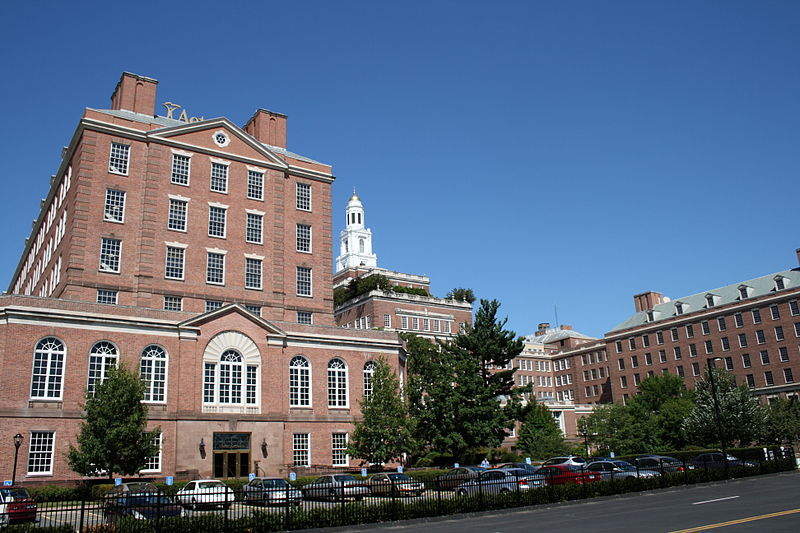 Image: CVS Aetna merger is being opposed by the AMA. Photo: courtesy of Sage Ross/Wikipedia.org.

Made up of physicians, the AMA, in a letter written to DOJ, wrote that the CVS Aetna merger could lessen competition significantly across several health care markets, which will be detrimental to patients.

The association said that the leading cause of high costs in health care is market concentration.

As per the deal proposed last December, CVS Health, which is a US-based drugstore chain operator and healthcare company, offered to purchase each of health insurer Aetna’s shares at $207.

The merger was claimed by the firms to be a move to address increasing healthcare expenditure by offering less expensive medical services in pharmacies.

However, the AMA in February argued that the CVS Aetna merger could possibly reduce competition in Medicare Part D, pharmacy benefit manager services, local health insurance, and several local retail pharmacy markets, due to which it needs to be scrutinized closely. AMA recorded the statement with the House Judiciary Subcommittee on Regulatory Reform, Commercial and Antitrust Law.

AMA announced that it opposed the merger during a hearing in mid-June before the California Department of Insurance over the proposed transaction.

The association, which worked closely with the California Medical Association (CMA) over the matter, said that several antitrust experts and economists testified the CVS Aetna merger to be anti-competitive.

CVS Health said that it disagreed strongly with the opinion made by AMA over the merger.

The company, in a statement, said: “We believe that competition within each of the business segments in which we operate pharmacy benefit management, pharmacies and insurers is fierce and will remain so.”

The CVS Aetna merger proposal in December 2017 came nearly ten months after the health insurer had terminated an agreement to buy rival firm Humana for $37bn. Aetna’s attempt to acquire Humana was blocked by a US federal judge on grounds of antitrust concerns.