The resignation of Amanda Blanc has led some to speculate over her departure, but one analyst believes Zurich must now improve broker-facing technology 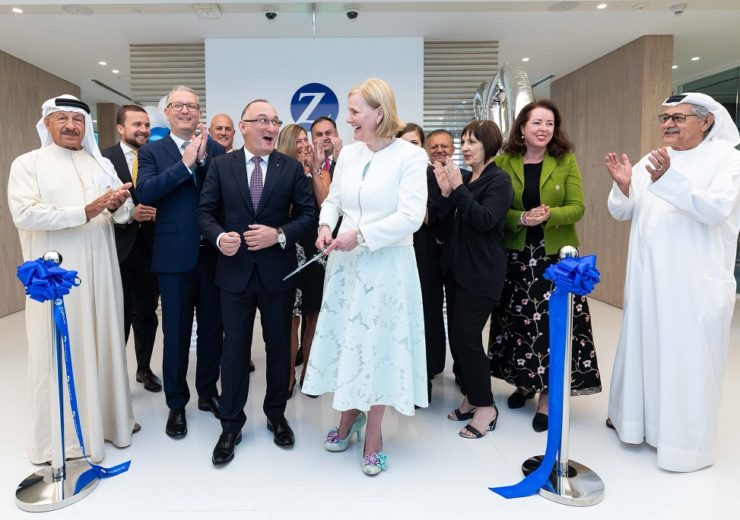 The next head of Europe for Zurich must focus on improving e-trading technology used by brokers following the resignation of Amanda Blanc, according to an analyst.

The comments come after the Swiss multi-insurer’s EMEA CEO resigned from the position last week after just eight months at the helm.

Despite her being appointed during a time of technological change, data and analytics firm GlobalData’s latest research suggests she didn’t have the impact Zurich hoped for.

Ben Carey-Evans, insurance analyst at GlobalData, said: “Amanda Blanc announced her surprise resignation from her role as head of European business at Zurich earlier this week, only eight months after she joined from AXA.

“It was a move that was supposed to enhance innovation at Zurich, with the company citing her outspoken thought leadership on the impact of digital capabilities in her introduction.

“GlobalData’s 2019 UK Broker Survey, carried out in February 2019, highlights that Zurich lags behind its key competitors in its use of technology in online support, e-trading and the extranet, emphasising the challenge Blanc faced.”

According to the GlobalData survey, Zurich was the worst insurer out of the UK’s four market leaders across the three technology criteria.

Mr Carey-Evans said: “Fewer than 2.1% of brokers surveyed by GlobalData selected Zurich as the best-in-class insurer in the three technology-based topics.

“Therefore, Zurich has a considerable amount of ground to make up on the top three players in the commercial market – Aviva, Axa and Allianz – and Zurich’s new leader will need a new strategy to help bridge that gap.”

The former head of Europe for Zurich resigned on 2 July, with some within the industry citing a personality clash with the firm’s CEO Mario Greco, who appointed her to the position.

This is despite Mr Greco praising Ms Blanc as “a high-impact proven people leader with deep experience and knowledge” at the time of her appointment.

In a statement on her resignation, he said: “We appreciate Amanda’s contributions during her time with us, in particular as we drive innovation throughout the business and introduce an enhanced culture of service for our customers.

“Our business in EMEA is performing well under the strong leadership of our country CEOs.”

The departure from Zurich also forced Ms Blanc to step down as chairwoman of the Association of British Insurers, a position which can only be held by an active executive in the industry.

One of her spokespeople told the Financial Times it had “long been her personal ambition” to hold.

Despite suggestions Zurich is falling behind competitors in technology, the business marked its commitment to the broker distribution channel by releasing a new platform for SME and speciality cover in April this year.

The service, called Zurich Online, is designed for brokers placing cover for businesses with a turnover of up to £5m ($6.27m).

Paul Tombs, Head of Zurich’s SME operations, said at the time: “We have a hunger and desire to help brokers win and retain SME business.

“This launch represents a very significant and exciting step forward for Zurich, and to the proposition that we offer to our brokers and their clients.

“SMEs are the lifeblood of the UK economy, and we understand that SME owners have a strong and immediate emotional connection to their business. They worked hard to build it, we work hard to help protect it.”