Germany-based insurance company Allianz has said that net income grew 15% to €1.92bn for the third quarter of 2018, compared to €1.67bn for the same period last year. 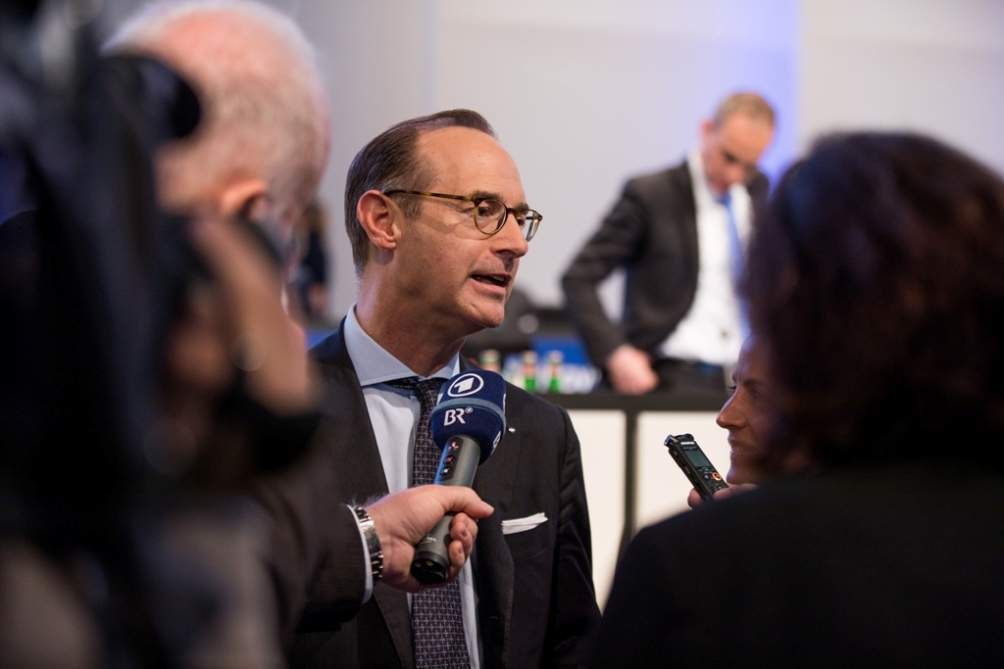 Allianz also stated that its full year operating profit outlook has been confirmed to be €11.1bn, plus or minus €500m.

Annualized Return on Equity (RoE) stood at 13.8% for the nine month period, compared to 11.8%. Solvency II capitalization ratio amounted to 229% at the end of the quarter compared to 230% for the second quarter of this year.

Life/Health business segment operating profit declined slightly as a result of less favorable foreign currency translation effects and a normalization of the investment margin in the US.

Allianz stated that the operating profit grew due to higher underwriting result from its property-casualty business, as well as increased operating revenues from its asset management business.

Life/Health business segment operating profit declined slightly as a result of less favorable foreign currency translation effects and a normalization of the investment margin in the United States. Net income attributable to shareholders increased to €5.8bn.

The company said that the a negative impact from the sale of its traditional life insurance portfolio in Taiwan was more than offset by the increase in operating profit and lower income taxes.

In the nine month period, its gross premiums written increased to €41.9bn. internal growth amounted to 5.9%. AGCS, Germany, and Allianz Partners were the main growth drivers. As a result of higher underwriting result operating profit grew by 13% to €4.2m compared to last year’s same period.

Allianz CEO Oliver Bäte said: “During the first nine months of 2018 Allianz showed a strong performance across the board, now also supported by substantial productivity gains.

“Especially in challenging times, customers are looking for a financially solid partner for their insurance and investment needs. Allianz has been that reliable partner year after year. And we are very confident to reach our targets also for this year.”