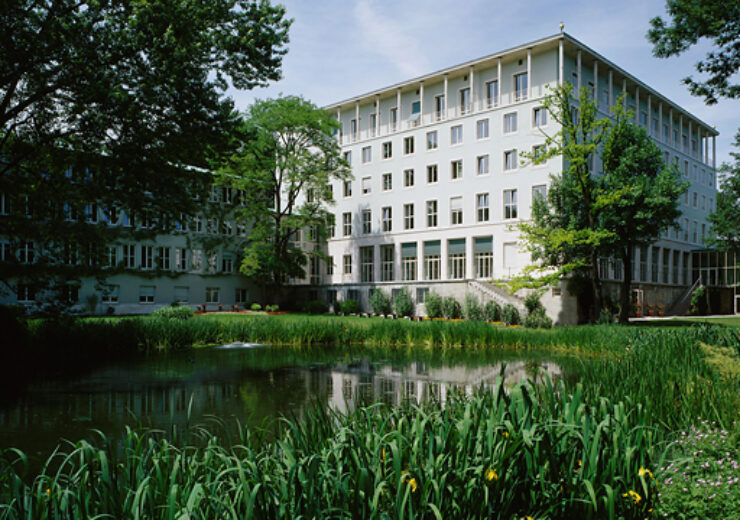 According to Allianz-Tiriac Asigurari, the Gothaer subsidiary marks its first acquisition of an insurance company after more than 25 years.

Allianz-Tiriac Asigurari CEO Virgil Soncutean said: “This acquisition is a proof of the stability of Allianz-Tiriac in a period full of challenges for the business environment, but also of the commitment of the Allianz-Tiriac shareholders towards the Romanian economy.

“Gothaer Romania, a company that has built a solid reputation and a balanced portfolio in its 8 years of local presence, will be a good growth engine for Allianz-Tiriac. Allianz-Tiriac maintains its development plans and remains open to new growth opportunities.”

Gothaer Asigurari Reasigurari had gross written premiums of RON90m ($22.3m) and had managed 50,000 insurance contracts for individuals and companies, at the end of 2019.

Gothaer Group is selling its Romanian subsidiary as part of its strategy to focus on its core businesses in Germany.

Gothaer Group CEO Oliver Schoeller said: “Gothaer Asigurări Reasigurări has made impressive progress in the last eight years since it was taken over by the Gothaer Group and set new standards for customer satisfaction and service.

“Above all, this is the result of the great commitment shown by the management and employees of Gothaer Asigurări Reasigurări, to whom I pay special tribute.

“The reorientation of the company was accompanied very closely by the Gothaer Group. As part of the implementation of our Ambition25 strategy, we will in future focus more on our core business in Germany.”

Upon completion of the deal, Allianz-Tiriac Asigurari will integrate Gothaer Asigurari Reasigurari into its business, taking over both the latter’s portfolio and employees.

The closing of the deal is subject to approvals from Romania’s Financial Supervisory Authority and Competition Council.