Allianz to buy auto and other businesses from SulAmérica for £590m 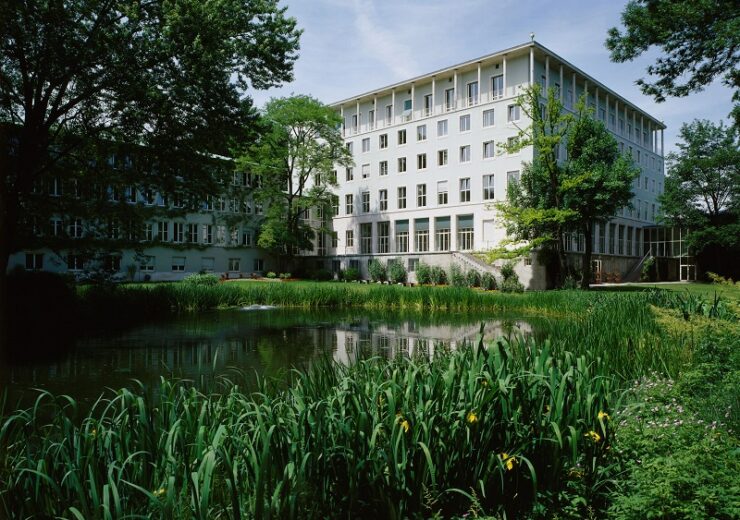 The company expects the acquisition to consolidate its position in Brazil, enabling it to become one of the top three insurers in the country. The German insurer is likely to gain a market share of nearly 15% in motor and 9% in property-casualty insurance in Brazil.

The deal is said to grow Allianz’s service offering for customers and offers scope to expand its geographical presence in the country. The German insurer said that the transaction will also pave the way for additional investment in digital and disruptive technologies.

Allianz Brasil CEO Eduard Folch Rue said: “We are creating a new Allianz combining the best people of both sides and forming an outstanding team that will embrace the opportunities of the Brazilian market with full commitment and confidence.

“Our trademark will be the innovation, digitalization, and the service to our customers through our main partners, the brokers, and advisors. We will combine the local know-how of SulAmérica with all the strengths that an international Group like Allianz has.”

Post-acquisition, the German insurance major, expects a pro-forma premium income of its consolidated business to be €1.5bn (£1.36bn), of which €1.2bn (£1.09bn) will be related to motor business.

Allianz CEO comments on the acquisition

Allianz CEO Oliver Bäte said: “With the acquisition of SulAmérica’s Property-Casualty operations, we have taken another major step in the strategic repositioning of our Latin American insurance businesses.

“We are attaining a clear leadership position to effectively compete in the growing Property-Casualty market of the largest economy in South America.”

Subject to pending regulatory approvals, the deal is expected to be wrapped up within the coming 12 months, said Allianz.