Allianz Group has reported a 5.2% fall in second-quarter 2018 net income to €1.9bn due to the earlier announced negative impact from the sale of a life portfolio in Taiwan. 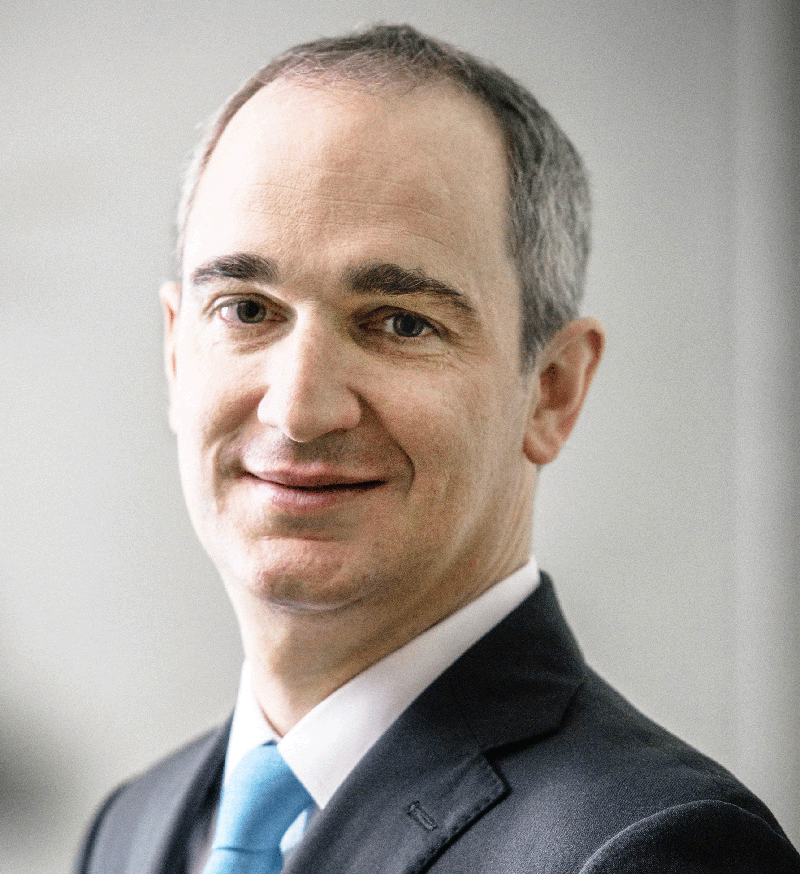 Allianz said that in spite of burdens caused by geopolitical instabilities and currency fluctuations, the results in Q2 2018 remained close to or crossed the second-quarter 2017 levels.

The life/health business brought the highest revenue for the German insurer in the second quarter at €17.1bn, an increase of 2.6% compared to €16.7bn reported in Q2 2017.

Property/casualty business came second, earning €12.1bn, which is 3.4% more than the €11.7bn made in the same period last year.

“We have made progress with our productivity initiative as shown by the expense ratio. We remain on track to meet our target of 94 percent in the combined ratio.”

However, the company’s operating profit in the first half-year of 2018 came down 1.8% to €5.8bn mainly due to the life/health business caused by a normalization of the investment margin along with unfavorable foreign exchange.

Allianz CEO Oliver Bäte said: “We remain on track to meet our 2018 operating profit target. I am thankful for everyone on the Allianz team for making this happen across countries and companies. This makes me confident that we will achieve our three-year Renewal Agenda targets.”