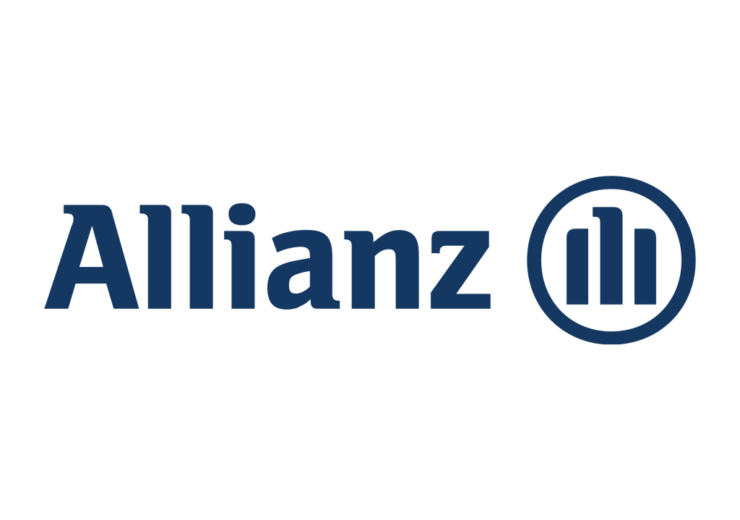 Allianz has announced it plans to close its offices in Woking and Luton – putting 97 jobs at risk of redundancy.

The Munich-based insurance giant has cited changes in local market dynamics and the need to constantly evolve in a highly-competitive environment as reasons for the potential closures on 30 September this year.

Allianz’s commercial and personal general manager Simon McGinn said: “These proposals will bring a short period of uncertainty to the people in these locations during which we will do everything we can to support them.

“This proposal is not in any way a reflection on my colleagues working at Woking and Luton or the business results they have achieved, but is a necessary decision as part of our focus on efficient transformation.”

Details of potential Allianz closure of Luton and Woking offices

Allianz said 49 employees in Woking and 48 staff in Luton would be affected by its proposal, which is now under a 45-day consultation period.

The company also plans to create 75 new roles across various Allianz branches and has stated a commitment to redeploying “as many people as possible” from the closed offices within these roles.

An Allianz spokesperson told Compelo: “We fully expect many of them to agree to relocate to one of the other branch offices in London, Chelmsford, Birmingham, Maidstone and Southampton.” 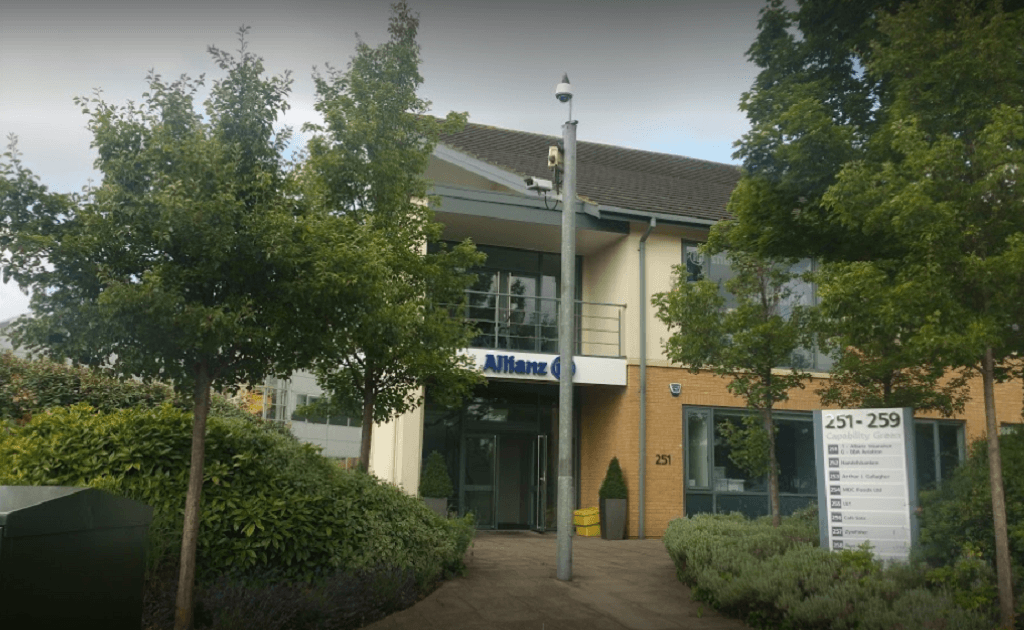 Keen to maintain relationship with brokers

These five offices will serve brokers currently conducting business with the Woking and Luton offices.

Mr McGinn added: “I cannot stress strongly enough that Allianz remains fully committed to its strategy of providing a quality service to brokers where we are central to a sustainable local market.

“We have communicated the proposal to brokers and made it clear that should it go ahead, we have robust plans in place to maintain the high levels of service they have come to expect from Allianz.”

Allianz’s announcement comes a day after British multi-insurer AXA announced it was putting 125 jobs at risk of redundancy in plans it said will “improve the claims experience and customer satisfaction”.

The planned closures across six sites in the UK are part of a restructuring process to add efficiency to its claims process, which it says requires the removal of “non-core activity” from operational areas.

Prior to this, AXA announced it was putting 106 jobs at risk through the opening of two new SME trading centres in Bolton and Ipswich.

The new branches were opened to expand its ability to serve the SME market with policy renewals and mid-terms adjustments.

The firm told Insurance Times that this restructuring resulted in 41 job losses.

Redundancies resulting from claims process restructuring seem to be a common occurrence at the moment, with LV=General Insurance reporting in February that 140 staff working across its Ipswich and Leeds offices were to be put at risk of redundancy due to a restructuring of the firm’s claims process.