The China Banking and Insurance Regulatory Commission (CBIRC) has approved the proposal of Allianz to establish an insurance subsidiary in the country. 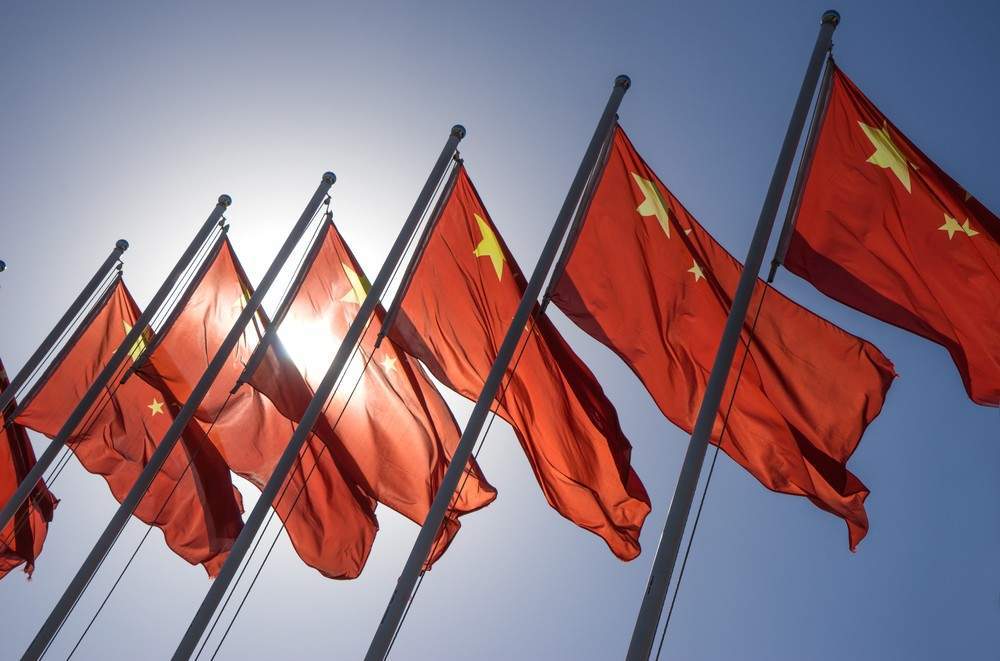 The new holding company, dubbed Allianz (China) Insurance Holding Company, will be based in Shanghai.It is planned to be established in 2019.

The company will be China’s first-ever wholly-owned insurance holding company by a foreign insurer. It will expand the footprint of the German insurance major in the Chinese market.

According to the German firm, the holding structure will anchor its long-term commitment to China by improving its strategic and financial flexibility to capture business opportunities and deliver long-term success in the market.

It further revealed that once fully established, the new Chinese insurance subsidiary will be strongly capitalized as per its application.

CBIRC’s approval follows the recently announced measures by the Chinese government to further encourage investment from foreign financial insurance institutions in the country.

Allianz Group chairman and CEO Oliver Bate said: “Today’s announcement also follows the positive long-term cooperation between China and Germany, allowing our Chinese and international clients to be able to enjoy Allianz’s comprehensive financial and risk management solutions and services, and benefit from the continued growth and liberalization of China’s financial markets.”

The German insurance firm has been operating in the Chinese market since the early 1910s and has 2,000 employees and affiliates in the country. The company offers protection, risk management and asset management solutions and services in China.

“We look forward to contributing to the continued development and innovation of China’s fast-growing insurance sector, as well as to better serve Chinese customers and communities.”

Earlier this month, the German insurance giant announced that its net income surged 15% to €1.92bn for the third quarter of 2018, compared to €1.67bn for the same period in the previous year.