Allianz to make two insurance acquisitions in UK for £820m 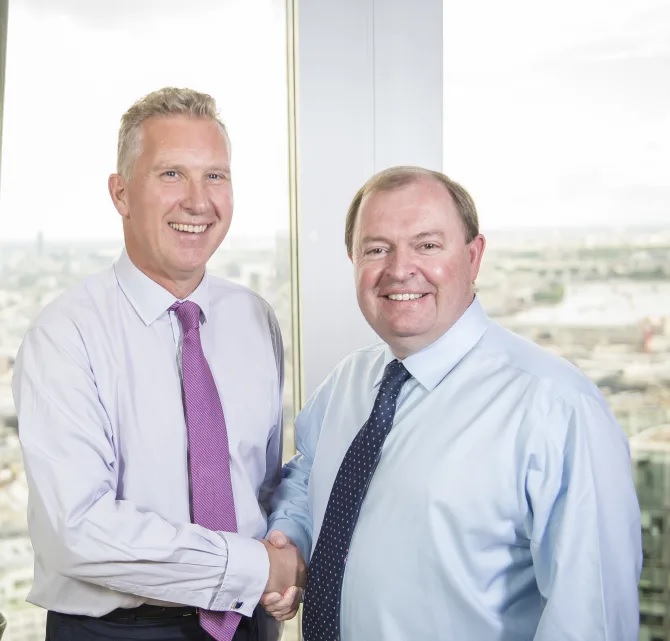 “Once the business transfers to LV GIG we’ll have over 7 million personal lines customers, a gross written premium of over £2 billion and be a major player in the UK personal lines market.”

The transactions are expected to be closed by the end of this year. These two deals are expected to place the company in second position in general insurance in the UK, with a combined gross written premium of £4.02bn and market share of 9%.

Once the deals are closed, the company intends to combine Legal & General general insurance business with LV GIG.

Allianz board of management member and head of global insurance lines and Anglo markets, reinsurance, Middle East, Africa Niran Peiris said: “With these two transactions, we are pleased to demonstrate our further commitment to the UK market. I look forward to our business continuing to build on a strong reputation for technical excellence and customer centricity.”

Legal & General Insurance offers personal home insurance products in the UK. Last year, the company generated £410m of gross written premiums. As part of the deal, the Legal & General brand will continue to be used in the UK general insurance market for up to three years and customers will be supported as usual.

Allianz Insurance CEO Jon Dye said: “We are pleased to announce the purchase of the Legal & General general insurance business which supports our commitment to establish Allianz as a leader in the personal lines market in the UK.

“The Allianz business is robustly capitalised, has a strong reputation for its focus on customer service and is committed to delivering the advantages of technology for the benefit of the customer.”