Alliant would defend against Aon’s Lawsuit

Following a trial, the trial court ruled Aon’s covenants not to compete are void and unenforceable under California law 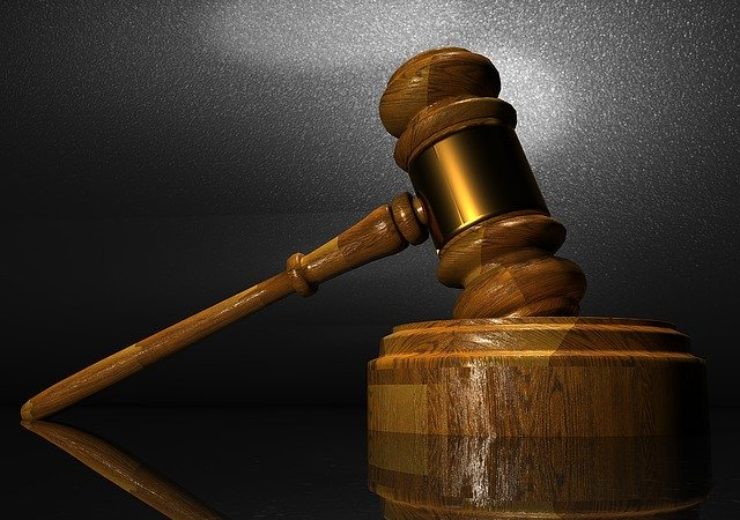 Alliant Insurance Services, Inc. (“Alliant”) will vigorously defend against Aon’s recently filed lawsuit in the U.S. district court in Illinois. On November 5, Aon sued Alliant and seven insurance professionals for claims arising from a departure of employees from Aon’s Construction Services Group. One of the former employees, Jamie Taylor, a California resident, sued Aon in California seeking to invalidate Aon’s covenants not to compete based on California’s fundamental public policy in favor of employee mobility.

Alliant has strict hiring protocols designed to ensure that new hires return all property and equipment to former employers and do not engage in any improper acquisition, use, or disclosure of confidential, proprietary, or trade secret information in connection with their employment at Alliant. Alliant also instructs prospective employees to act solely on behalf of their current employer until they resign and not to solicit any other employees to join Alliant. Aon has unsuccessfully challenged these protocols before.

Following departures from Aon’s offices in Fresno, Salinas, and Walnut Creek, California in February 2014, Aon pursued claims against ten producers and Alliant in New York and California. In a verified complaint, Aon falsely claimed that one of the former producer’s computer hard drive was “missing,” but it was later determined that Aon had removed the hard drive itself for forensic analysis. Aon’s executives also acknowledged in internal emails that the departures in 2014 were an “indictment” of Aon’s leadership and the firm as a whole. A jury in Baldwin v. Aon Risk Services Companies, Inc., et al., California Superior Court, County of Fresno, Case No. 14 CE CG 00572, entered a complete defense verdict in favor of Alliant and the producers after a two-month trial in early 2017. The California court also ruled that Aon’s covenants not to compete are void and unenforceable under California law and that Aon violated California’s Unfair Competition Law. Alliant’s producers were awarded $6.13 million in attorney’s fees as the prevailing party.

Aon was also unsuccessful in the action styled Heffernan v. Aon Risk Services Companies, Inc., et al., California Superior Court, County of Santa Clara, Case No. 16CV290777. Following a trial, the trial court ruled Aon’s covenants not to compete are void and unenforceable under California law. In a related action in federal court, Aon had falsely alleged in a pleading and declarations in support of a request for a temporary restraining order that there was an improper “download” of files by a former employee. Aon eventually admitted these allegations contained “wrong language” and should have stated “generated an access” instead of “download.”