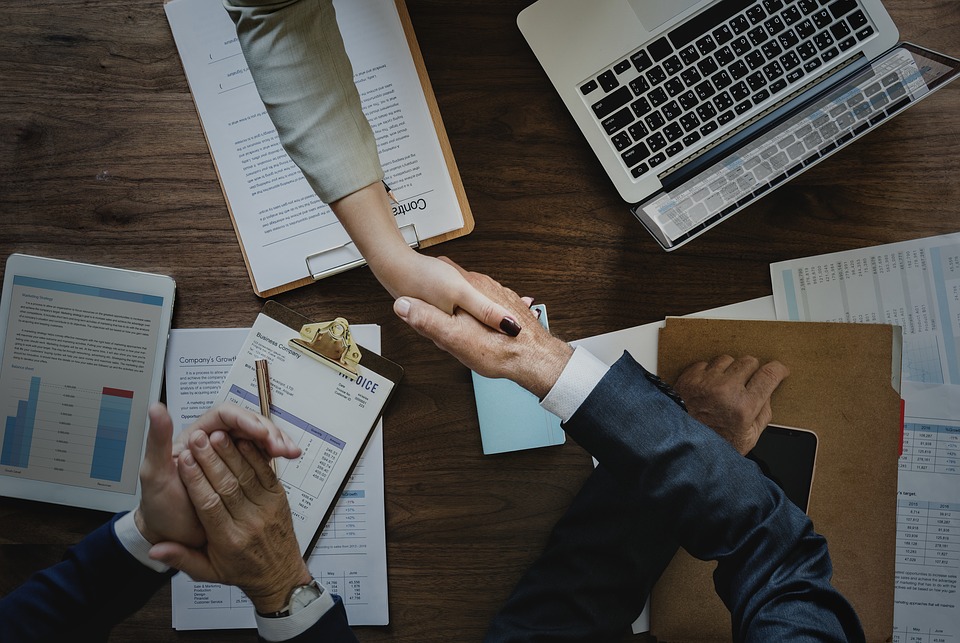 Alexander Forbes is offloading AFI to focus on its core businesses of consulting, administration and investments. The company decided to sell the short-term insurance business following a strategic review.

As part of its capital-light strategy, Alexander Forbes intends to return cash generated from the sale of AFI to shareholders after taking into consideration its investment requirements.

Alexander Forbes CEO Dawie de Villiers said: “The Transaction consideration reflects the quality of the business and the value that Momentum Metropolitan places on the clients, employees and management team.

“A priority in selecting Momentum Metropolitan was to ensure our clients would continue to experience the superior benefits and service excellence they have at Alexander Forbes. We have selected a company that understands the value proposition provided to our clients and will continue to invest in enhancing it.”

Momentum Metropolitan is undertaking the acquisition as it has marked short-term insurance as an industry segment into which it can invest to support its growth aspirations. The company said that the performance of its existing short-term insurance operations, Guardrisk, and Momentum Short-term Insurance (MSTI) in the recent financial years have strengthened its view to investing further in the sector.

Momentum Metropolitan expects the acquisition of AFI to speed up and broaden its sustainable growth plans for the short-term insurance market segment.

It further said that both AFI and MSTI are complementary businesses in several aspects such as their product sets, target markets, and customer value propositions.

Momentum Metropolitan, in a statement, said: “AFI brings with it a culture of excellent service and an established, specialised short-term insurance tied distribution force. MSTI will complement the combined business through its scientific underwriting and pricing capabilities and its modern insurance administration platform.”

The closing of the acquisition is subject to approvals from the Prudential Authority and the South African competition authorities among other conditions.