According to data collected by Akita Michinoku Capital, SoftBank conducted a $300 million funding round for Lemonade last year, which at the time valued the business at $2.1 billion 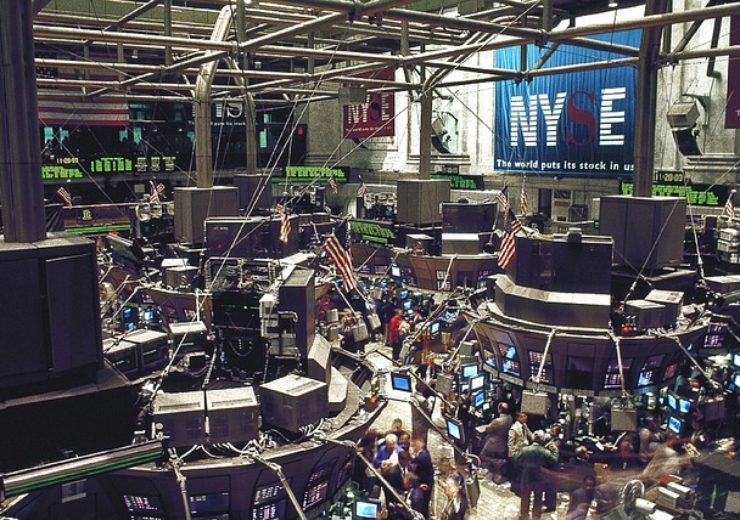 “Lemonade had previously targeted the offering to be priced between $23 and $26 per share; however, the price range was increased to between $26 and $28 per share. The company then announced they will sell 11 million shares at $29 each,” said Oliver Wright, Director of Corporate Equities at Akita Michinoku Capital.

At $29, Lemonade would have a market valuation of $1.6 billion, determined by the number of outstanding shares listed on its IPO filings.

According to data collected by Akita Michinoku Capital, SoftBank conducted a $300 million funding round for Lemonade last year, which at the time valued the business at $2.1 billion. The filing shows, SoftBank will own a 21.8% stake in the company upon the IPO. Sequoia Capital Israel and General Catalyst are also among the investors.

Head of Corporate Trading at Akita Michinoku Capital, Martin Thornton, said “Lemonade has not turned a profit since its launch in 2015. It revealed a net loss of $36.5 million in the three months ending March, compared with a $21.6 million net loss during the same period last year. The company’s sales have now more than doubled in that period.”

The company enables customers to purchase insurance policies on a mobile app after answering a number of questions. It also promises to donate the remaining funds, after expenses, to a charitable organisation in order to prevent fraudulent claims.

Although the company is headquartered in New York, it has origins in Israel with 123 full-time workers employed there, its filing revealed.

The offering is being led by Goldman Sachs Group Inc., Morgan Stanley, Allen & Co. and Barclays Plc. The designated market maker for the listing is Citadel Securities.

On Thursday, Lemonade will list its shares on the New York Stock Exchange under the symbol “LMND”.