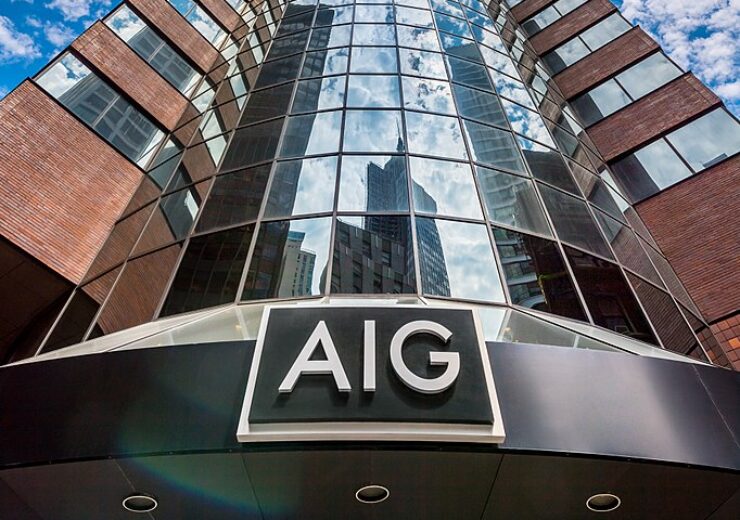 AIG CEO Brian Duperreault said: “We are pleased to report AIG’s solid third quarter results as we embark on an important phase of our journey to become a top performing company.

“In General Insurance, the accident year combined ratio, as adjusted, improved for the ninth consecutive quarter, and the high frequency of natural catastrophes and COVID-19 had a limited impact on financial results.”

The life and retirement business reported a pre-tax income of $975m for the third quarter of 2020, compared to $646m for the same period last year.

Duperreault added: “Life and Retirement’s results continue to demonstrate that it is a market-leading franchise, with a strong improvement in adjusted pre-tax income from last year.

“Our recent leadership transition and corporate structure announcements marked an important milestone for AIG made possible by the significant foundational work our colleagues have successfully executed on over the last three years.”

Third quarter results of other operations and legacy results businesses

AIG’s legacy results business reported adjusted pre-tax income of $89m for the third quarter of 2020, compared to $93m for the prior-year quarter.