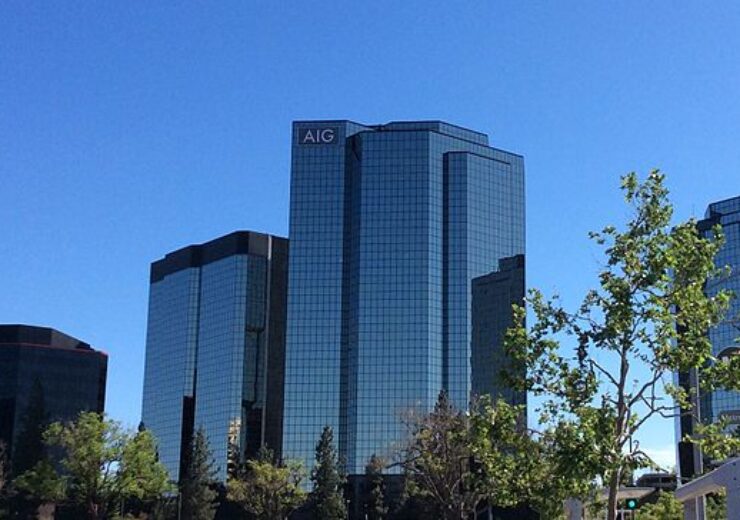 American International Group (AIG) reported $648m in net income for the third quarter of 2019 that ended 30 September, compared to net loss of $1.3bn made in the same quarter in 2018.

The diluted earnings per share for the reported quarter were $0.72, compared to the net income (loss) of $1.41 in the prior-year quarter. In the third quarter of 2018, the global insurer suffered from catastrophe losses in both Japan and North America.

In the general insurance business, the third quarter adjusted pre-tax income was $507m, compared to adjusted pre-tax loss of $825m in the prior-year quarter. There was a $249m underwriting loss in Q3 2019 though which was due to net pre-tax catastrophe losses of $497m coming from Typhoon Faxai and Hurricane Dorian.

The gross premiums written in the reported quarter were $8.58bn, which was up by 1% from the prior-year quarter.

In the life and retirement business, AIG’s third quarter adjusted pre-tax income was $646m, which was down by 9% from $713m made in Q3 2018. The reduction was due to a $143m charge taken in the reported quarter for the annual actuarial assumption update, in comparison to a $98m charge for the same in the prior-year quarter.

AIG president and CEO Brian Duperreault said: “Our results this quarter reflect the significant, ongoing work across the company to lay a foundation for long-term, sustainable and profitable growth.

“Results are in line with our expectations, particularly in General Insurance, which demonstrated a significant improvement over the prior-year quarter driven by our focus on underwriting excellence, expense discipline and enhanced reinsurance strategy.

“Life and Retirement continued to produce solid results despite ongoing headwinds from the sustained low interest rate environment. This business remains on track to deliver double-digit returns for the full year.”