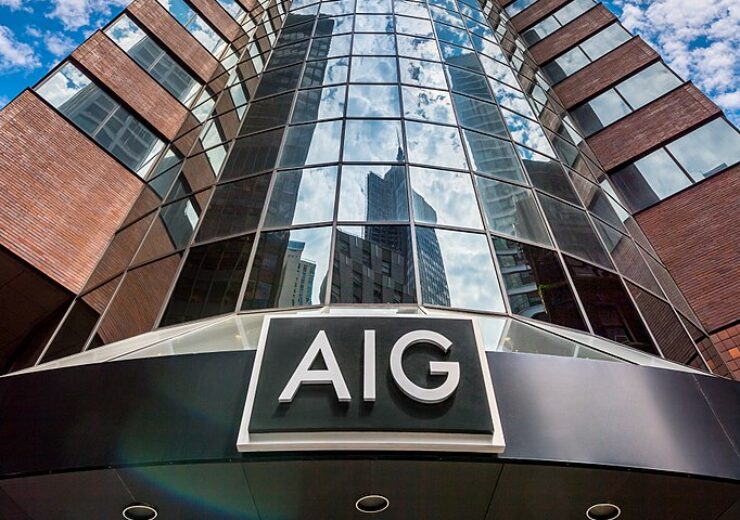 American International Group (AIG) has announced its plans to separate its life and retirement business unit, after conducting a comprehensive review of its current structure.

AIG has officially not taken any decision on how to achieve the separation, but it could be done in phases through minority stake sales.

As per the AIG’s board, a simplified corporate structure could unlock significant value for shareholders and other stakeholders. The firm intends to separate the business in a way that maximises shareholder value and establishes two independent companies.

“This foundational work has positioned AIG to pursue a separation of Life & Retirement enabling both companies to prosper as stand-alone entities.”

The company said that life and retirement business represented for 34% of its $49bn of adjusted revenue for last year, compared to 64% of its general insurance business, Reuters reported.

AIG reported $571m of net income attributable to shareholders in the second quarter of this year. The diluted per share income for the period was $0.66.

Its life and retirement business posted a net income of $881m for the period as against $1.05bn during the same period last year.

AIG president and global chief operating officer Peter Zaffino who will succeed Duperreault as the next CEO of the company in March, said: “Across AIG, we have made significant progress executing on our strategy to deliver value for our clients, distribution partners, shareholders and other stakeholders.

“Our businesses can be further strengthened by separating Life & Retirement from AIG, which we believe will enable each entity to achieve a more appropriate and sustainable valuation.”

Duperreault who took charge in 2017, had begun a turnaround of the company, by focusing on cutting costs and underwriting, and investing in technology.

Few days ago, the insurer has agreed to settle a tax shelter lawsuit with the US government by foregoing its claims to more than $400m foreign tax credits.