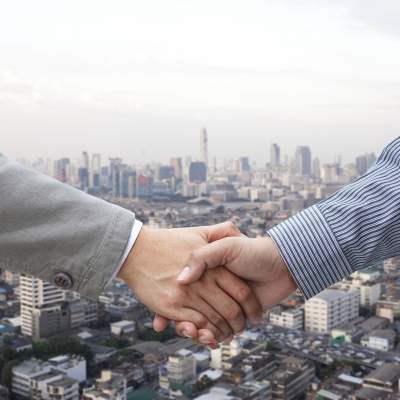 AIG Europe SA is a new legal entity for AIG’s business in the European Economic Area and Switzerland. The new entity has been established to provide business continuity for AIG’s European operations after the United Kingdom leaves the European Union.

In this new role, Lillelund will report to International General Insurance CEO, Chris Townsend. His appointment is subject to the required regulatory approval. Lillelund joins from Aspen Re where he has been CEO. He will be responsible for Continental Europe and Ireland. Anthony Baldwin, currently CEO of AIG Europe Limited, will become CEO of AIG’s new UK entity, American International Group UK Limited, and will continue to report to Townsend.

Commenting on Lillelund’s appointment, Townsend said: “I’m delighted to welcome Thomas back to AIG as CEO of our European business. Thomas is a well-respected international insurance executive who is a strategic leader with experience growing and building teams.”

Previously, Lillelund served as regional managing director of the Asia Pacific region for Aspen Re. During his 20-year career, Lillelund previously served as AIG’s Regional Vice President in Southeast Asia, and worked for various companies in Hong Kong, South Africa and the US.

AIG has established two new entities, one in the UK and one in Luxembourg, to enable uninterrupted client service regardless of the future relationship between the UK and the EU. AIG will transfer existing business to the new UK and European entities and merge its existing carrier, AIG Europe Limited, into the new European company. The two new companies will begin writing business from 1 December this year.