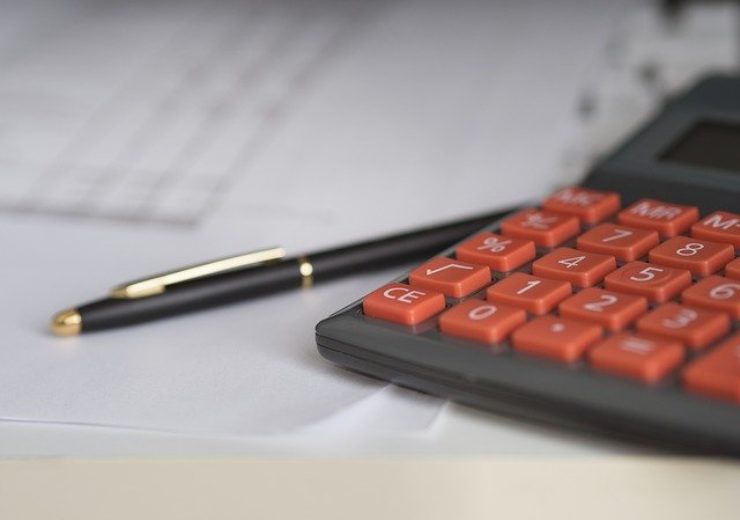 Continued focus on profitability, combined with benign weather, resulted in an increased year on year profit, offset by higher claims inflation in the third quarter
• Net profit of £58.2 million compared to a profit of £54.2 million (9M 2018)

• Motor claims inflation impact in the third quarter, as experienced across the market

Andy Watson, Chief Executive of Ageas UK commented: “As the year progresses we continue to deliver a resilient performance, despite a higher level of claims inflation that is consistent with that reported across the market.

“Our home book is performing well as a result of actions we have taken on underperforming schemes and is also benefitting from the benign weather in comparison to 2018. I’m pleased to say that the large loss severity we reported in our motor book in the first half of the year has now returned to more normalised levels.”