Ageas has wrapped up its previously announced €185m acquisition of a 40% stake in Royal Sundaram General Insurance (RSGI) from Sundaram Finance and other shareholders. 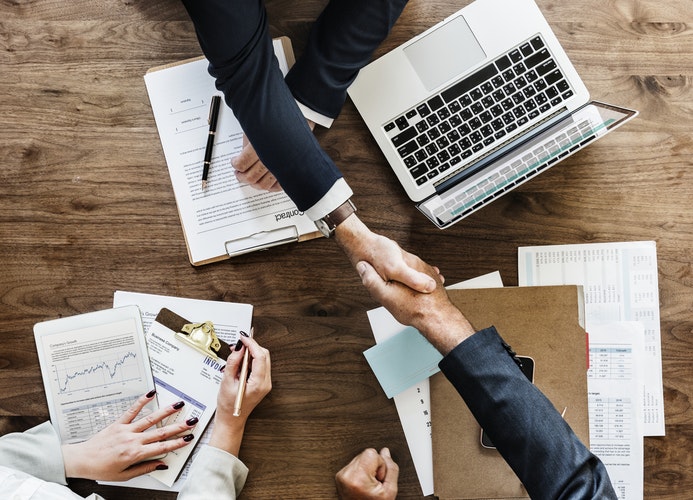 The deal signed by Ageas in November 2018 to acquire the stake in the Indian non-life insurance company was completed following receipt of all necessary regulatory approvals.

Following the completion of the transaction, the Belgian insurance major now owns 40% of the share capital of Royal Sundaram while Sundaram Finance has reduced its stake from 75.90% to 50%. Various other shareholders hold the remaining 10% stake in the Indian insurance company.

Ageas, in a statement, said: “The acquisition reduces the Group Solvency II by approximately 5%, based on the position as at the end of 2018.”

Royal Sundaram is said to have a pan-India network of over 5,600 agents, 700 branches to go along with collaboration with banks and other distribution partners, both offline and online.

The company reported net profit of €12m for the first nine months of the current financial year that ends in March. In fiscal 2018, the general insurance company’s revenue was €321m while the net profit was €10m.

Between 2015 and 2018, the insurance company realized an average annual growth rate of 55% in net profit.

Sundaram Finance said that the new joint venture for the Indian insurance company will retain the existing brand name.

Sundaram Finance managing director TT Srinivasaraghavan said: “Like Sundaram Finance, Ageas are a retail-focused company with a strong Asia presence. As part of the go-to- market strategy of the JV firm, we are confident of tapping into their expertise and leveraging some of their best practices in claims management, automation in underwriting and analytics.”

“Royal Sundaram has posted strong growth in the last three years registering an average annual growth rate of 19% and 56% in GWP and Profit.”

Srinivasaraghavan added that Royal Sundaram’s existing management team has been retained and will be joined by two executives from Ageas to work in specific areas where they can enhance value to the business.