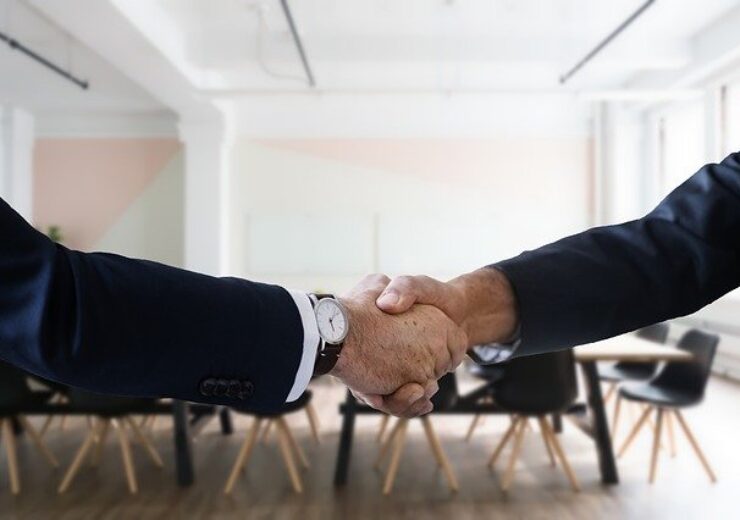 Ageas announces that, subject to the necessary approvals, Hans De Cuyper will succeed Bart De Smet as CEO of Ageas with effect from 22 October 2020.  At the same time, Bart De Smet will become the Chairman of the Group replacing Jozef De Mey who recently announced his decision to step down.

With Hans De Cuyper, the current CEO of Ageas’s Belgian subsidiary AG Insurance, Ageas appoints an experienced leader and people manager with extensive knowledge of the Group and the insurance sector.

Through various senior management positions held in both Asia and Belgium Hans is extremely well equipped to bring the best of both cultures together and to successfully lead Ageas in the next phase of its development.

Hans joined the company in 2004 as Director Insurance Management Asia in Hong Kong.  In 2007, he moved to Malaysia as Chief Financial Officer in Etiqa Insurance & Takaful, the joint venture between Maybank and Ageas.  From 2011 until 2013, he was Chief Executive Officer for Etiqa and member of the Executive Committee of Maybank, the leading Malaysian bank.  In September 2013, Hans returned to Belgium to take up the role of Chief Financial Officer of AG Insurance, Ageas’s Belgian subsidiary.  Since 1 October, 2015, Hans held the position of Chief Executive Officer of AG Insurance and consequently CEO of the ‘Belgium’ segment within the Group.

Bart De Smet joined the company in 1998 as a member of the management committee of Fortis AG (now AG Insurance) with responsibility for Fortis Employee Benefits.  In 2005, he took charge of the Non-Life business and Broker Channel at Fortis Insurance Belgium, assuming the position of CEO of Fortis Insurance Belgium in 2007.  In June 2009 he became CEO of Fortis, which was renamed Ageas in 2010.  Under his leadership, the legacies from the financial crisis were resolved and Ageas transformed into a strong and independent international insurance Group.

As newly appointed CEO, Hans will be proposed as member of the Ageas Board at the Shareholders’ Meeting of 22 October 2020.  Following his appointment as CEO of Ageas, the selection process to appoint a new CEO for AG Insurance has been launched.

In the coming months, Bart and Hans will continue to work closely with their respective executive teams to support a smooth transition of responsibilities.

Both appointments are subject to the approval of the National Bank of Belgium.

Commenting on the appointments Jozef De Mey says: “I would like to congratulate Hans on his appointment as the new CEO of Ageas.  The Board is confident that Hans’s extensive experience both in Europe and Asia will ensure that the company is well prepared for the future and ready to embark on the next exciting stage in its evolution.

I take this opportunity to also congratulate Bart on being appointed as Chairman of the Board of Ageas.  On behalf of the Board, I would like to thank Bart for his exemplary performance as CEO for more than a decade.  His leadership has been truly inspirational, and we know he will continue to add enormous value to the Group as Chairman.

It is testament to the breadth of management talent within the Group that both appointments have been filled internally following a full and independent review that assessed a range of internal and external candidates as part of our succession planning process.”

Hans De Cuyper: “I am honored to have been given this opportunity to lead the company through the next chapter in its history and I am grateful for the trust the Board has shown in me.  Under Bart’s leadership, Ageas has transformed itself over the past decade into a successful independent international insurance group.  I am looking forward to working together with the team that has written this amazing story over the last 10 years.  I also want to thank the Executive Committee and all my colleagues at AG Insurance for all the great work! You never failed to deliver on your promise to the Group. I am eager to catch up with our developments in Asia since I left the region in 2013, and to guiding our businesses across Europe and Asia into a bright future.  I’m excited about the many opportunities that lie ahead of us and to continuing the great work”

Bart De Smet: “As I look back on my tenure as CEO I do so with much pride.  I had an incredible team of people behind me, and together we delivered on our promises.  In accepting the role of Chairman of the Board of Ageas Group, I am pleased that I will continue to be a part of the Ageas growth story and to witness even more success in the coming years.  I congratulate my successor and wish him well for the future.  These are exciting times in our industry, and also challenging times for society, but I feel confident that under Hans’s leadership we will continue to deliver what our stakeholders expect from us.”