Aegon to merge US variable annuity captive and TLIC entities 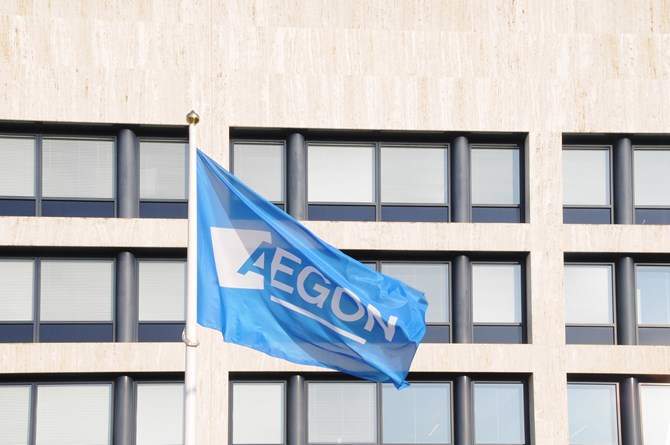 The merger of the variable annuity captive and TLIC, which will be effective 1 October, 2018, is based on customary regulatory approval.

Aegon’s latest move comes after making changes to the existing US capital framework for variable annuities as proposed by the National Association of Insurance Commissioners (NAIC).

The company believes that the merger of the variable annuity captive and Transamerica Life Insurance could yield a 50%-points benefit to the US RBC ratio owing to the release of reserves and diversification benefits.

Further, the positive impact of the merger on the group Solvency II ratio of the company is anticipated to offset the effect of US tax reform to a great extent in the second half of 2018.

Aegon CEO Alex Wynaendts said: “Merging two of our US entities simplifies our legal structure, increases our capital buffer, and leads to the release of reserves and higher diversification benefits.

“This enables us to further strengthen our capital position in the United States and enhance the robustness of our balance sheet.”

Aegon is looking to adopt the proposed changes from the NAIC in early 2019 in the variable annuity capital framework without any material impact on its capital position.

The insurance major expects the merger to have no material impact on its recurring capital generation in the next 10 years considering the long-dated nature of the variable annuity business.