Admiral has reported a rise in insurance claims made due to crashes into unattended vehicles since lockdown began, but a drop in other types of collision 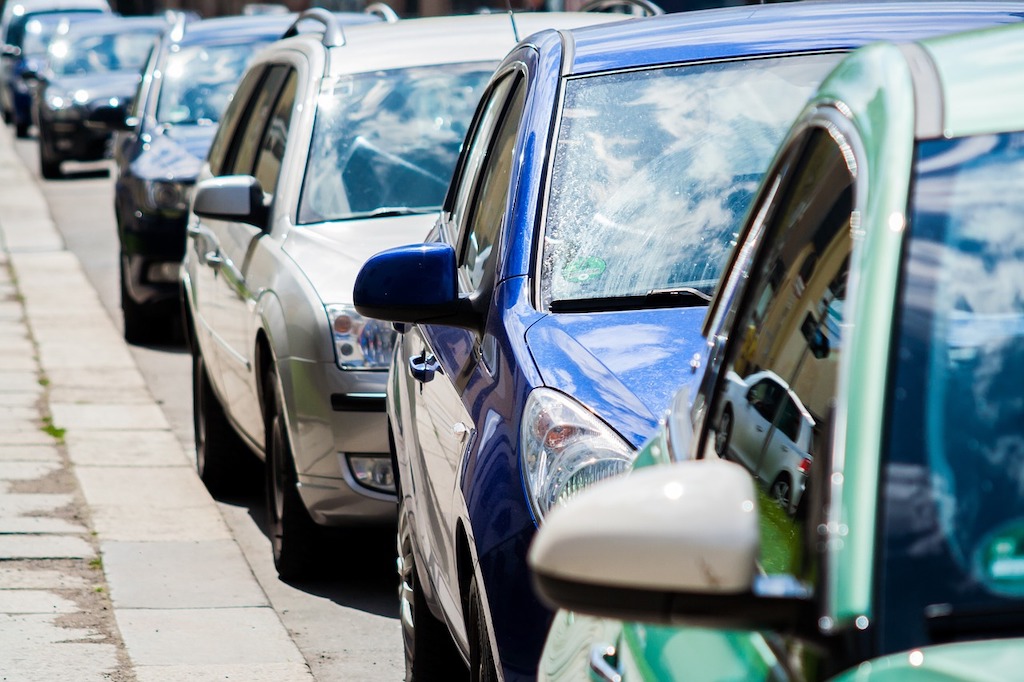 Admiral says collisions involving parked vehicles are now the most common type of accident on its books (Credit: PixaBay)

Welsh insurer Admiral has reported an increase in the number of insurance claims caused by drivers crashing into parked cars since the UK lockdown began.

The Cardiff-based firm said 29% of the claims it received since 23 March, when the government made it mandatory for all but key workers to stay at home, have been related to a driver hitting an unattended car.

In the six weeks before the lockdown, it recorded a figure of 19% for this type of claim, and Admiral said the increase has made it the most likely accident to be reported by its customers.

Admiral head of claims Lorna Connelly said: “Regardless of how many cars are on the roads, it’s important that drivers remain vigilant at all times and stay alert to their surroundings while behind the wheel.

“If you do hit another vehicle or wildlife, it’s important to contact your insurer as soon as it’s safe to do so.”

Admiral believes potential reasons for the increase are a combination of more parked cars on roads due to the lockdown, drivers being out of practice as they’re behind the wheel much less, and some increasing their speed due to clearer roads.

Connelly offered the following advice to drivers: “If you haven’t driven for a while because of the lockdown or are feeling less confident, make sure you feel as prepared and safe as possible before getting back onto the roads.

“Practising manoeuvres such as parking and reversing in open spaces such as car parks could go a long way to increasing your confidence.”

Despite the increase in accidents involving unattended vehicles, other types of claim have seen a reduction.

Before the lockdown began, Admiral said rear-end shunts were the most common reason for a claim — but since the measures were enforced it has seen them decrease from 22% to 11%.

Admiral also recorded a slight increase in the number of insurance claims caused by a driver colliding with an animal.

It said the occurrence of this type of claim grew from 1% to 3% — a rise it attributed to animals encroaching on roads as the reduction in traffic has made it appear safer to do so.

Admiral became the first insurer to refund customers for reducing the risk on roads on 21 April by staying at home, and hasn’t updated its expectation that the lockdown will result in an overall decrease in claims.

Since that date, LV= has taken its own approach to giving its customers financial relief, while others in the market have issued guidance on how drivers can reduce their own premium, rather than offering some form of rebate on their premium.