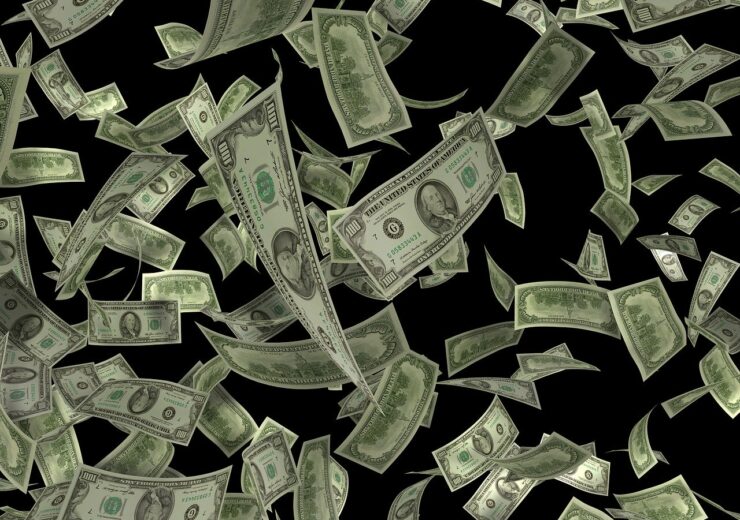 Indian digital insurer Acko has secured $60m in Series D funding round led by Munich Re Ventures, the venture arm of German insurer Munich Re, along with the existing investors including Amazon, RPS Ventures and Intact Ventures.

Founded in 2015, Acko stated that the funding will be used to invest in its growth and expand its presence in new product lines.  The funding marks Munich Re Ventures’ first investment in an Indian firm.

With the latest round of investment, the current valuation of Acko stands at $500m, increasing from $300m last year, reports TechCrunch.

Acko founder and CEO Varun Dua said: “Munich Re has been a strategic partner to ACKO since inception and we are really excited to bring them on board as our investor.

“As one of the largest re-insurance companies globally, their investment shows confidence in our data and technology-driven business model.”

Till now, Acko has sold more than 650 million policies

Dua told TechCrunch that Acko now has more than 60 million customers and has issued more than 650 million insurance policies till now.

The firm is claimed to be offering bit-sized insurance products by partnering with more than 20 internet players such as Amazon, Ola, Oyo, redBus, Zomato and UrbanClap.

Munich Re Ventures director Oshri Kaplan said: “As Munich Re Ventures’ first investment in India, we look forward to the positive impact that digitally native insurance solutions will have on the country with ACKO leading the way.”

Aviva censured by FCA for violating listing and transparency rules