Insurance Premium Tax rakes in £1.35bn for UK Government in one month

Official tax receipts for August 2018 reveal that Insurance Premium Tax (IPT) raised £1.35bn for HMRC in a single month – the highest amount ever and £200m more than it raised in August 2017. 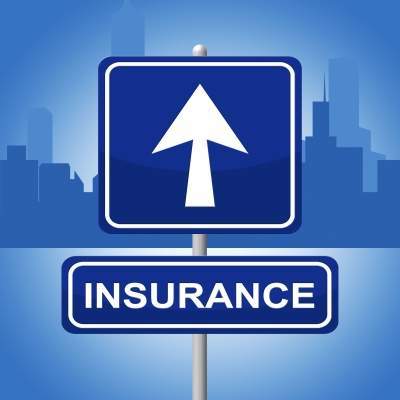 The figure is more than four times higher than the so-called sugar tax is expected to raise in a whole year (£300 million).

The Government is being urged to freeze Insurance Premium Tax (IPT) at the forthcoming Budget, after HMRC figures revealed that taxpayers are now paying record amounts of the tax.

Further calculations show that the tax take from IPT for the last 12 months has now hit £6.13bn, more than that brought in by sin taxes on beer, wine or gambling in the same period. The Treasury predicted revenues of £6bn from IPT for the financial year 2018/19, so these new figures suggest that taxpayers are paying even more than expected.

The standard rate of IPT has been increased three times since 2015, last going up from 10% to 12% in June 2017. It applies to the vast majority of policies sold, including property, motor, health, pet and business insurance.

IPT is the mother of all stealth taxes because:

It raises more money for Government than sin taxes on beer, wine or gambling

It’s set to cost every UK household £200 this year, given the knock-on effect on costs charged by a range of businesses

The UK has the 6th highest rate in Europe

Association of British Insurers director general Huw Evans said: “Insurance Premium Tax is the mother of all stealth taxes. Despite insurance customers paying more and more of it, many people still remain unaware of it. Insurance customers are responsible people, abiding by the law and taking sensible steps to protect themselves, yet this responsible behaviour has been punished by repeated rises in IPT.

“The Chancellor should look elsewhere in his efforts to balance the books.”

Based on the Government’s Tax and NIC receipts statistics table, this is how much money HMRC has received from the following taxes and duties in the 12 months between October 2017 and September 2018 inclusive: