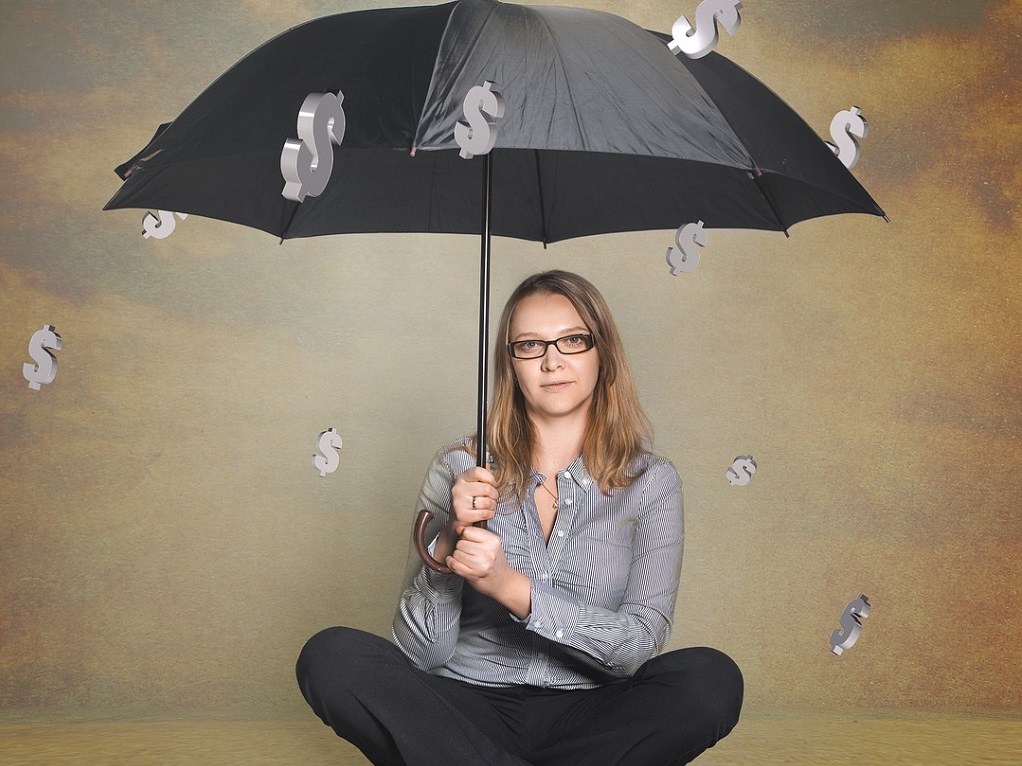 The Association of British Insurers (ABI) has called for clarity from the UK government on how individual income protection (IIP) cover impacts entitlement to Universal Credit.

The call followed a report commissioned by the ABI — and carried out by socio-economic think tank the New Policy Institute (NPI) — found 39% of IIP policyholders would have entitlement to Universal Credit removed due to their cover.

The NPI estimated around one-in-five policyholders entitled to UC would be no better off in the short-term whether or not they had IIP and made a claim.

ABI assistant director, head of protection and health Roshani Hewa said: “It is in the interests of government, employers and insurers to offer financial support and services to workers through periods of sickness or injury, and to help and incentivise them back to work.

“However, this report highlights that some individual income protection policyholders and potential customers, face uncertainty over what the future value of their policy may be if they need to claim on it.

“We need to ensure we have a system that encourages financial resilience through the take up of products like income protection. Any retreat from this cover would push up public spending on social security.

“The findings of this report will help the Government and the insurance industry better understand how to ensure that income protection cover is always of benefit to customers.”

The NPI claimed in its report that a common assumption around IIP is that it’s generally taken out by older, wealthier individuals with more to protect, whereas Universal Credit is distributed among low earners who tend to be younger.

Based on a population sample of non-IIP policyholders, also aged 25 to 64, the NPI estimated roughly 49% of people would have entitlement to Universal Credit if they couldn’t work due to illness.

This is compared with 54% of policyholders that, based on their earnings, would be entitled to Universal Credit if they were unable to work due to illness or injury and had no IIP cover.

Based on its findings, the report concluded policyholders may judge the value of their cover on the short-term comparison between the money they would receive from IIP and Universal Credit — despite the NPI’s claim that it can’t suffice as a long-term solution.

NPI Director Dr Peter Kenway said: “The finding that some policyholders may be no better off with IIP than if they had just relied on UC is a conclusion about the short term.

“The danger in it is that the long-term conclusion may be quite different. UC is not well-suited to people who cannot work for a lengthy period.

“As a means-tested benefit for the whole household, it is inevitable that UC should be unstable and contain disincentives to earn and save.

“Insurance-based products, by contrast, whether from private providers or the state (through national insurance), do not carry these disadvantages and are therefore more conducive to financial resilience.”

NPI recommendations for the government on IIP and Universal Credit

At the moment, IIP is only treated differently when it is earmarked to pay a policyholder’s mortgage or other debt obligation — which the NPI believes is unfair to tenants renting their homes.

In order to reach the “suitable objective” that IIP should always have a positive net value for customers, the government should ensure that a policy with a similar effect but for renters should be created, because it would “offer consistency across housing tenures”.