The figures come to 300 insurance scams, which were detected a day worth £3.3m in the previous year, said ABI 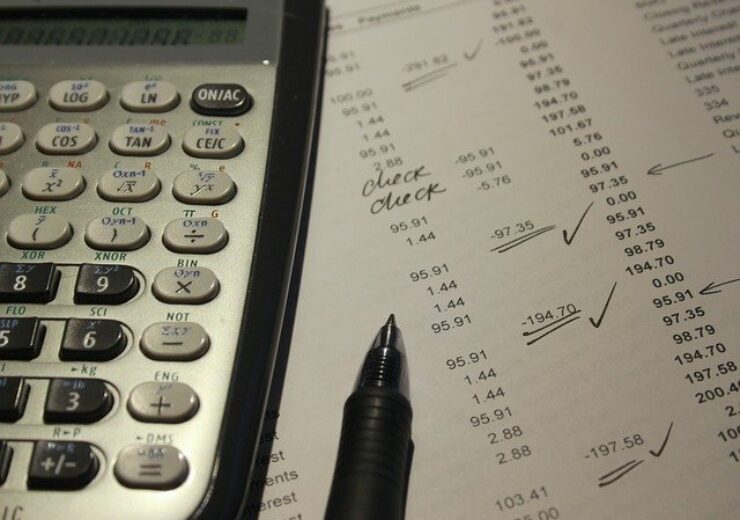 According to the ABI, an average of 300 fraud insurance claims per day were detected in 2019. (Credit: Lucia Grzeskiewicz from Pixabay)

The Association of British Insurers (ABI) said that as per new data, every five minutes a fraudulent claim was discovered in the UK in 2019, totaling 107,000 such insurance claims worth £1.2bn.

The figures come to 300 insurance scams, which were detected a day worth £3.3m in the previous year. As per the association, the detected fraudulent claims in 2019 moved up 5% compared to 2018 primarily due to a surge in motor and property scams.

The association said that motor insurance frauds continued to be the most prevailing, increasing by 6% from 2018 to 58,000 in 2019 although the value came down slightly at £605m.

However, ABI said that there was a 14% drop in the number of liability frauds to 19,000 in 2019 compared to 2018. The association attributed the decline possibly on the stamping out of ‘trip and slip’ and noise-induced hearing loss claims by the insurers apart from measures enforced by the travel sector and government to cut down dishonest gastric illness holiday claims.

ABI said that the UK insurance industry’s relentless pursuit of insurance cheats to safeguard honest customers is yielding results, with more than 2,000 dishonest applications being identified every day as per its annual insurance fraud figures.

The figures revealed that the average value of dishonest insurance claims in 2019 came to £11,500.

ABI top official comments on the insurance fraud detected in 2019

ABI fraud and financial crime manager Mark Allen said: “The industry makes no apology for its relentless pursuit of insurance cheats, to protect genuine customers, who end up footing the bill through their insurance premiums. Insurers will not hesitate to ensure that fraudsters seeking to profit at the misery and expense of others will suffer severe and long-lasting consequences.

“Insurers know that the Coronavirus crisis has led to financial hardship for some, and with scammers always preying on people’s anxieties, now it is especially important for consumers to be on their guard, for scams like being approached by someone offering cheap motor insurance. The golden rule is never act in haste – if a deal is too good to be true, then it probably is.”

In August, ABI revealed that insurers in the UK had paid £90m in death claims when Covid-19 was at its peak, which comes to a daily average of £980,000.