ABI said that a total of 7,000 life insurance claims were received by the UK insurers from families of people who fell victim during the height of the pandemic in the country 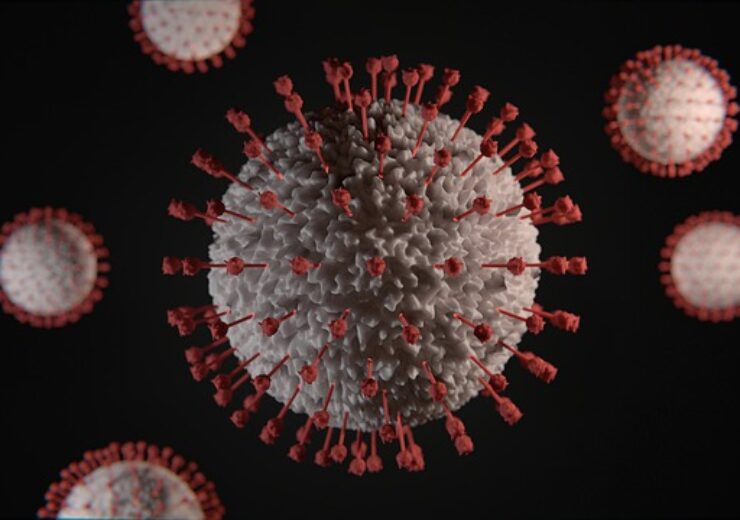 ABI said that 7,000 life insurance claims were received by its members during Covid-19 peak. (Credit: Rdzyna from Pixabay)

The Association of British Insurers (ABI) said insurers in the UK have paid £90m in death claims when Covid-19 was at its peak, which comes to an average of £980,000 a day.

A total of 7,000 life insurance claims were received by the UK insurers from families of people who fell victim during the height of the pandemic in the country.

The ABI said that 6,689 claims were filed under individual protection policies, while 351 claims were received under group schemes, which also included few critical illness and total permanent disability claims.

The associated said that an average of 77 claims were paid for daily by the British insurers during the period in which the data was gathered between 1 March and 31 May.

The ABI revealed that most of the claims, that is 83% of them, have been paid so far by the insurers. It further said that so far all the life insurance claims have been accepted so far by its member insurers.

ABI assistant director, protection and health head Roshani Hill said: “Every COVID-19 death is a tragedy. While no amount of money can ever replace a life, insurers have been doing all that they can to help families cope financially through these unprecedented and distressing times.

“We know that Coronavirus has long-lasting impacts, and protection insurers will continue to support families hit by this tragedy. No one knows what is round the corner, which is why protecting yourself and your family against the worst is vitally important.”

Last month, the ABI’s latest Motor Insurance Premium Tracker reported that the average price paid for motor insurance in the second quarter of 2020 was £460, which is the lowest quarterly level in four years. The reduction in motor insurance costs was partly due to the impact of the lockdown caused by Covid-19 as most motorists made far lesser car journeys during the period, said ABI.