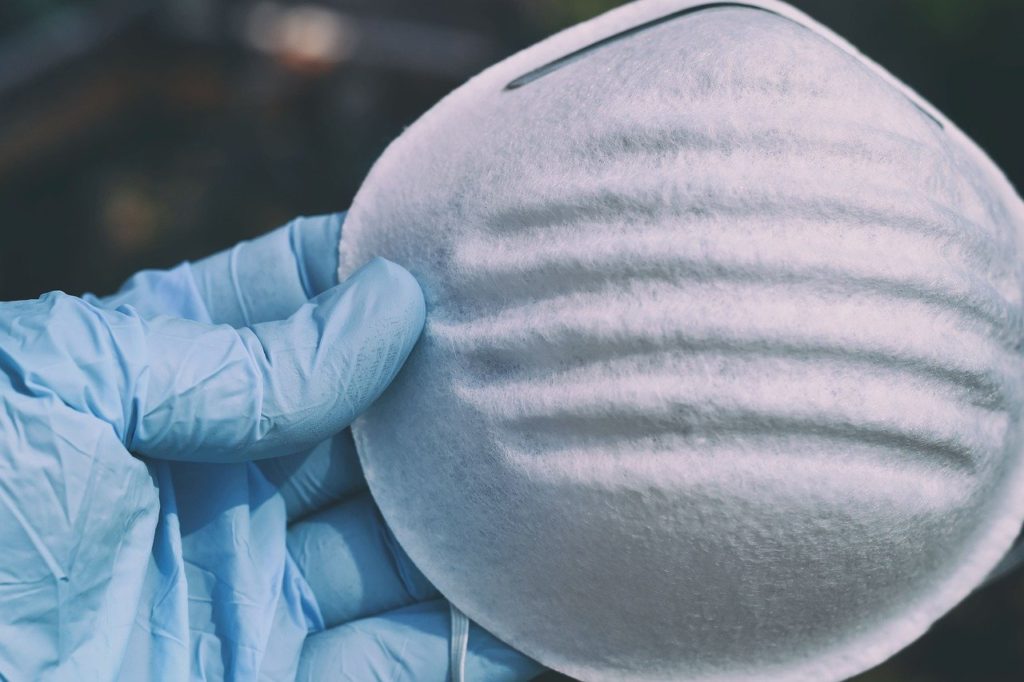 The pandemic risk steering group was set up to design a joint government and market response to the next virus outbreak (Credit: PixaBay)

Two of the UK’s main insurance industry associations have shown their support for a new steering group set up to design a partnership scheme between the government and the market in case of a future pandemic.

Despite recent criticism from insurance governance consultancy Mactavish, which argued the scheme was a “PR gimmick” created to distract from the industry’s failure to be “relevant” to businesses affected by Covid-19, both the Association of British Insurers (ABI) and the Chartered Insurance Institute (CII) said they support the steering group’s ambitions.

The ABI also added that it will be joining the group itself “shortly”.

CII managing director of engagement Keith Richards said: “We support any attempt to create certainty and support continued efforts to build trust with the public, especially during such difficult times.

“Developing a resilient risk model which can ensure impacts, such as those we have seen throughout this crisis, do not affect us to the same degree, is entirely the professional action to take and should be commended.

An ABI spokesperson said: “We will be joining the group shortly, as well as progressing our own work with the UK Government to find solutions for the future once the pandemic has subsided.”

He added that unless the group, headed up by industry veteran Stephen Catlin, highlights shortfalls within the industry that he believes are responsible for its failure to be “sufficiently relevant to this crisis”, it will serve only to draw attention away from them.

Responding to the claims made against his committee, Catlin told Insurance Age: “We’ve got better things to do with our lives than get involved in PR gimmicks.”

In his criticism, Hepburn expressed concern that this line-up had the potential to be biased toward its own interests, which he suggests could be passing the cost of pandemics on to the government — but he didn’t suggest any particular members he would like to see added to the group for balance.

“The steering group’s current membership consists solely of insurance professionals, meaning it’s a little like marking your own homework,” he said.

“Will they really hold the industry to account and shine a proper light on its failings and make the radical recommendations for change that the sector needs, or will they simply pass the buck on to the government?

“Why wasn’t this group formed to look at this risk after SARS, MERS and the other trial runs the world has had?

“This problem needs to be solved by a new generation of people with a different perspective on the role of insurance in society.”

Responding to this concern of implicit bias in the group, the CII’s Richards recognised the importance of ensuring the group was more diverse than just industry CEOs.

“Of course, whilst we support these conversations and ultimate object, it is important that all stakeholders are engaged to ensure there is a clear path forward that delivers the best outcome for customers,” he said.