The two major insurance associations in the UK have called for a reduction in IPT, but one professional body has called for its removal 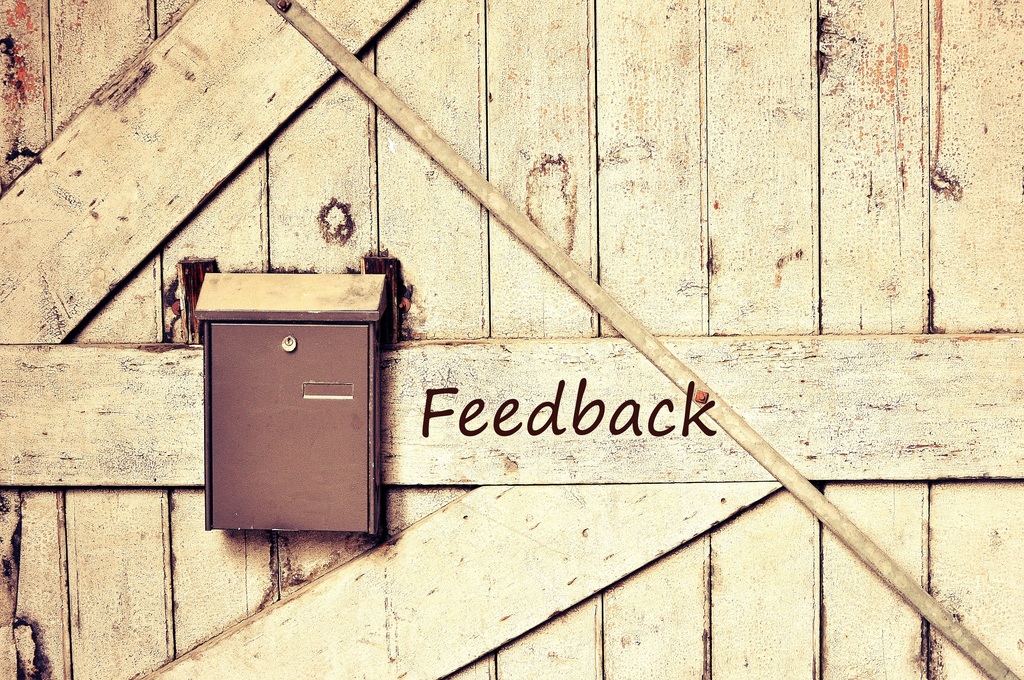 The UK insurance industry has delivered a mixed reaction to Insurance Premium Tax, or IPT, remaining unchanged in the chancellor’s Budget statement.

Reaction from the Association of British Insurers (ABI) and the British Insurance Brokers’ Association (BIBA) saw the development as positive, while maintaining a long-standing stance that the rate should be reduced.

However, the Chartered Insurance Institute wanted the tax to be “axed”.

“Not changing the current rate — already at a significant 12 pence in the pound of every premium paid — will help businesses and consumers to afford the insurance protection they need.

“We will, however, bear in mind that the chancellor has not explicitly frozen the rate and we will continue to campaign for government to freeze, if not reduce, the rate of IPT for the remainder of this parliament.”

Chiming in agreement, ABI director general Huw Evans said: “Millions of insurance customers who do the right thing and take out insurance will be pleased to see that the rate of IPT has not been raised in this Budget.

“The Government should consider reducing IPT, as it is a regressive tax that hits the poorest households hardest.”

The CII took a more extreme view, advocating that the tax be removed altogether.

Keith Richards, managing director of engagement for the body, said: “I hope the review of insurance premium tax, that was announced in the Budget, will result in this levy being axed as it has increased the cost of cover for consumers.

“Since 2015 the insurance premium tax rate has doubled to 12% and led to the increase in premium rates charged by insurers.”

The government intends to release “a summary of responses” to its call for evidence on the operation of IPT “shortly”, according to an official report.

Major players in the insurance industry, as well as associate bodies, have been calling for the reduction or scrapping of IPT for years — but the call has become louder recently, with new evidence on its negative impact released by Zurich and published in BIBA’s 2020 manifesto.

White said: “We will continue to highlight to the highest levels of Government the dire consequences of a tax that potentially reduces access to insurance.

“In our ‘2020 Manifesto — Access’, BIBA highlighted research by Zurich that shows a correlation between steady increases in IPT and a decline in the uptake of insurance.

One particular area White addressed was the possibility of “targeted tax relief” on companies selling cyber insurance and telematics-based motor coverage — two measures he believes would help to “alleviate” the decline.