What is honcho? The ‘reverse auction’ insurance app aimed at millennial drivers

The 'reverse auction' platform from honcho just attracted a new round of funding, so we take a look at the start-up and how it plans to disrupt insurance 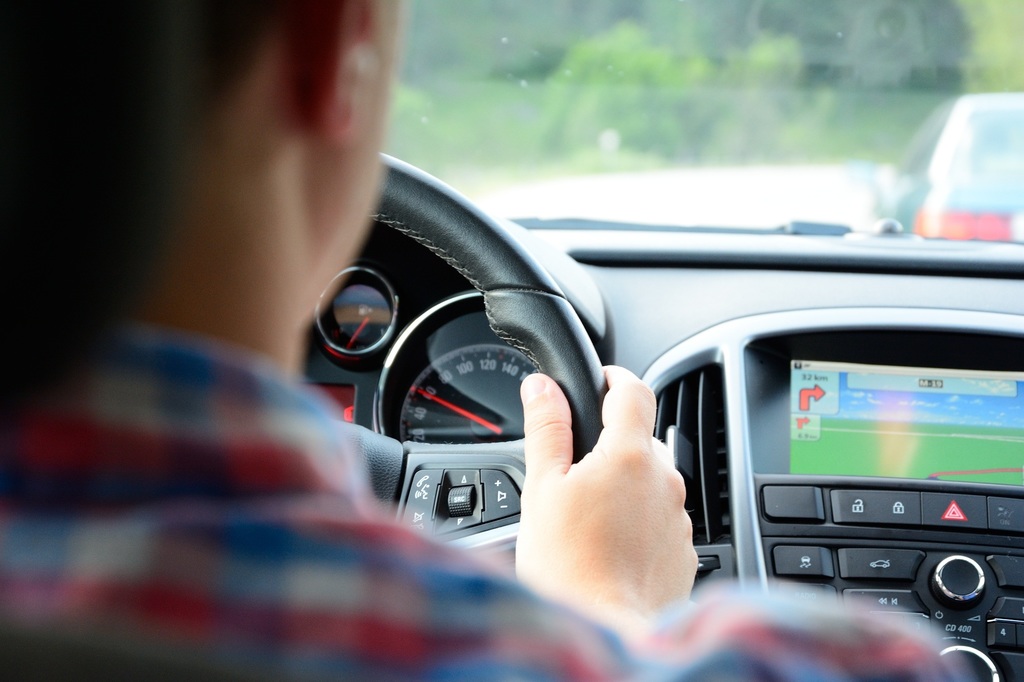 Millennial drivers are the target market for honcho

Millennial drivers in the UK and elsewhere are the hardest hit generation when it comes to their car insurance payments.

One start-up has come up with a new idea to combat this reality, using smartphone technology and a radical concept it calls a “reverse auction”.

The company has been operational since 2016, but launched its car insurance proposition last autumn.

“It’s quite heavyweight in terms of the questions you get and there hasn’t been much focus on making the user journey better.

“But there’s an expectation from younger generations to interact digitally with their service providers – and an app can streamline this process for buying insurance.

“Those who are well engaged with their phones and using apps are more likely to purchase cover this way – there’s a natural affinity between making the experience better and the younger demographics.”

In a launch announcement released yesterday, honcho claims it will turn the car insurance market on its head and reduce insurance costs for all, but especially for young drivers aged 17-24.

Honcho is an insurtech start-up based in Durham, England.

It has less than ten employees and was founded in 2016 by CEO and former business and technology consultant Gavin Sewell.

The company currently has £3.6m ($4.5m) of investment runway, and after its official product launch in autumn 2019, claims to have thousands of customers buying through its marketplace, in which 15 providers sell policies underwritten by 30 insurers.

In its latest funding round, which closed in April 2020, honcho added Insurtech Gateway – a funder and incubator that previously backed start-ups ByMiles and FloodFlash – to its list of shareholders.

It is also one of the 31 companies that founded Insurtech UK in November 2018, a regional association that aims to support and promote the UK insurtech centre.

The options currently out there for drivers looking for insurance are to go direct to an insurer, or compare policies and ultimately buy using a price comparison website.

But honcho claims these websites charge as much as £60 per car insurance policy in commission, a cost insurers pass down to consumers.

The new concept honcho has brought to the market is to make the process of acquiring a customer more competitive – by using a reverse auction.

Users verify their driving licence using their phone’s camera to scan it, before inputting details about their vehicle and the level of cover they’re looking to find.

In the next step, bidding takes place, as insurers send a user quotes in real time, competing with others who can see their offers and amend their own – creating a reverse auction.

Meanwhile, the app displays a rating underneath each policy based on how closely it matches the cover specified by a user.

This rating is represented by a green, yellow or orange bar – which the company calls the ‘honchometer’.

How does honcho cut the cost for insurers?

Central to honcho’s business plan is avoiding costs that are usually passed on to consumers, according to the company’s chief digital officer Graeme Stoker.

But doing so also reduces the cost insurers pay to distribution platforms like price comparison websites.

He says: “At honcho we believe in fairness, equitability and transparency throughout, and the concept of commission is gone.

“Insurers pay honcho just £1 to bid for a consumer’s business and that is it.

“Every single insurer bidding for your business, whether the smallest broker or most well-known brand, pay exactly the same to take part.”

What do the analysts say about honcho?

There are significant hurdles ahead for honcho if it is to capture its target market, according to data and analytics company GlobalData.

Its 2018 General Insurance Consumer Survey found that, although 38% of people purchase motor insurance via a price comparison site, just 1.5% do so via an app.

General insurance analyst Ben Carey-Evans says: “This suggests consumers are hesitant to purchase such important and costly insurance via an app – a behaviour honcho will need to change if it is to succeed.

“Whether customers will receive a better deal – or if insurers will just ensure their price does not drop below what they are prepared to offer on comparison sites – remains to be seen.

“But the concept potentially offers a more convenient way to purchase insurance online.”

Car insurance could be just the beginning

The focus of honcho is currently to reduce the premiums paid by drivers aged 17 to 24, who consistently pay a higher amount, with the average currently sitting at £1,177 per year.

But after proving its model, Sewell has a long-term ambition of shaking up the industry by changing the way people buy insurance across multiple lines.

In a previous discussion with NS Insurance, he said: “We see honcho taking on the role of ‘matchmaker’ between customers and insurers or brokers, initially for car insurance, but with a view to offer the service across a range of other insurance products and markets.

“We’re also very much championing consumers’ interests with absolute clarity and transparency in all that we do. It’s going to be the way forward and price comparison websites are going to feel us hot on their heels.”

Alongside its 2020 funding announcement, honcho teased its incoming coverage for van drivers and those learning to drive, which it expects to launch in the same year.