Fitch already predicted underwriting losses for the non-life sector of the London Company Market for 2020, but expects storm losses to cause extra pressure 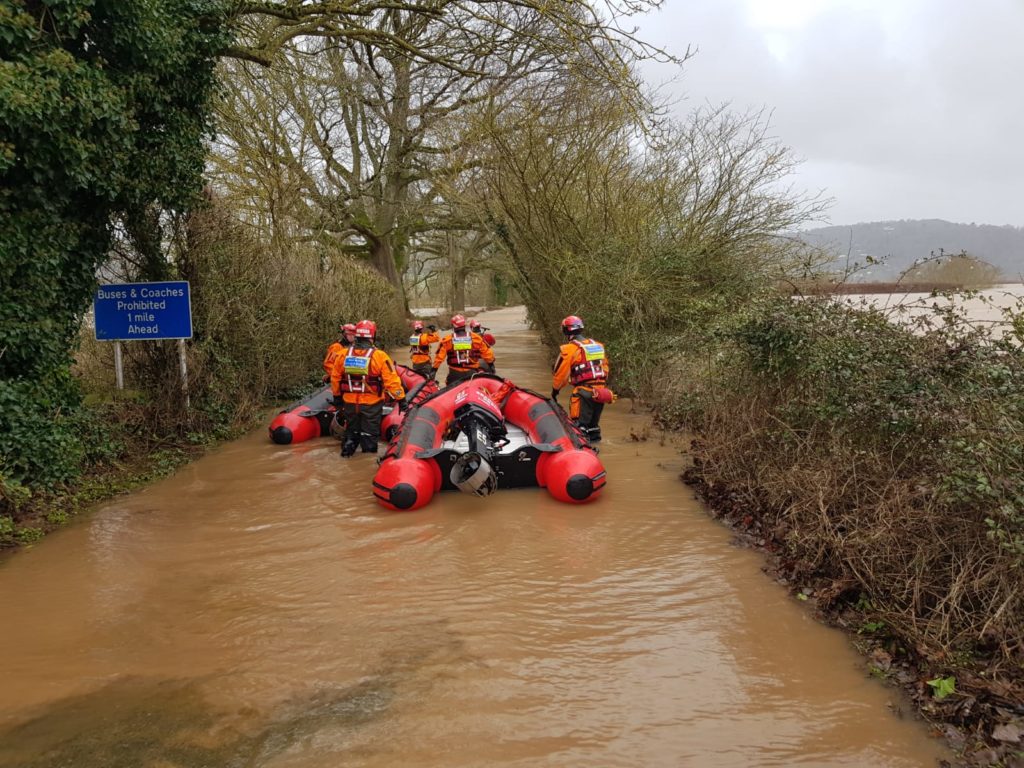 The losses expected from storms Ciara and Dennis will add pressure on UK home contents and buildings insurers already expected to struggle to make an underwriting profit for 2020, says Fitch.

The ratings agency expects the two extreme weather events to cause losses approaching half a billion pounds ($646m).

Weak profitability within the UK non-life insurance sector led Fitch to assign a negative outlook to the market at the tail end of last year, but it believes the extra pressure of these claims could send combined ratios over 100% — indicating an underwriting loss.

“Profitability is already weak, the result of suppressed pricing and increased claims inflation.

“This makes the sector more vulnerable to the impact of large weather losses.”

According to Fitch, UK household insurers have been suffering from a weak pricing environment for several years due to a highly competitive market, with price increases falling substantially below claims inflation — an industry term that describes the cost of settling claims rising above their frequency.

Citing data from the Association of British Insurers (ABI), it said the average premium for a combined household policy increased by only 2% year-on-year in the fourth quarter of 2019, while it fell by 1% for buildings insurance.

Ishchenko warned the recent spate of extreme weather in the UK highlighted the importance of insurers adjusting their pricing models to reflect the growing threat posed by climate change, which increases flood risk.

“We believe that flooding will become an increasingly important consideration for the UK insurance sector in the coming years.”

Subsidised flood insurance is available in the UK through Flood Re, a government-backed scheme funded by a tax on household insurers.

Participating insurers benefit from affordable reinsurance rates for their flood coverage, allowing them to keep their prices viable for consumers living in areas with a high risk of flooding.

Flood Re is set up to run until 2039 and does not cover homes built after 2009, criteria set to discourage building in high flood risk areas.

But according to Fitch, such construction still continues amid a shortage of alternative options, despite the lack of affordable flood insurance cover.

Ishchenko said this is leading to “a growing insurance protection gap.”

“With flooding becoming more prevalent, a long-term solution is required to ensure that all households are able to obtain affordable flood cover,” she added.