The UK and US may be leading the race when it comes to insurtech innovation, but several Swedish companies are working on new ideas with their own technology 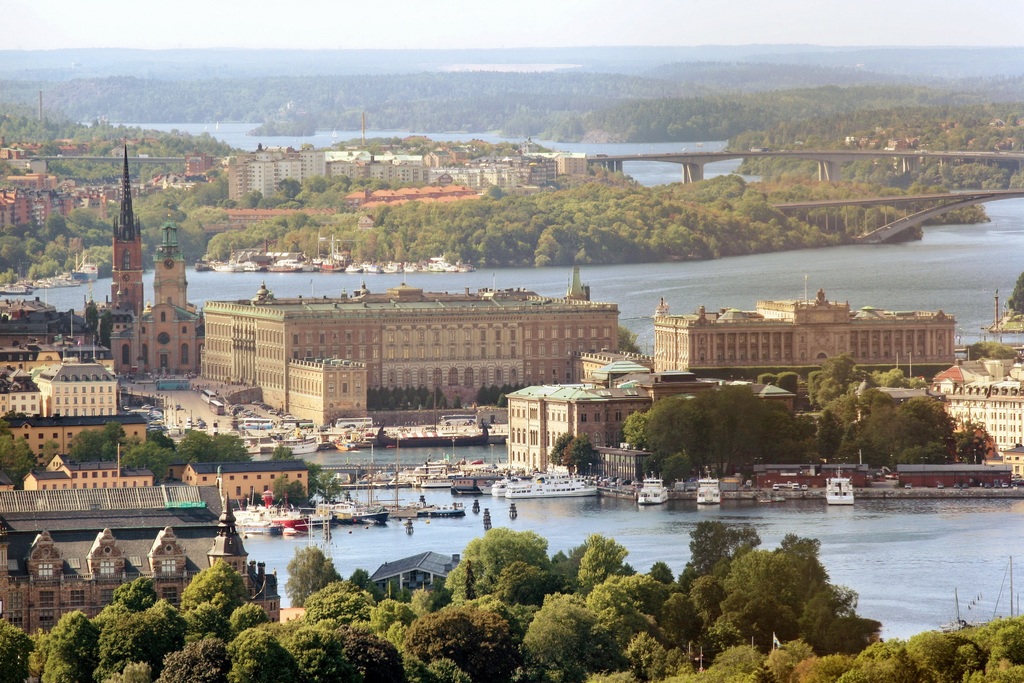 Scandinavian countries are known for their progressive politics and focus on social good, and these principles appear to have influenced the Swedish insurtech sector. Peter Littlejohns examines five of the country’s top companies in the space and how their tech benefits the insurance industry and wider society.

The UK and US are leading the race when it comes to insurtech, boasting several companies making the journey from start-up to unicorn.

Yet this doesn’t mean innovation lacking elsewhere — with the Scandinavian region producing some of the most interesting companies in the space.

Sweden is a rich source of such businesses, with start-ups such as Hedvig — which netted $10.4m in investment last month — seeking to change the way insurance works by introducing elements of social good.

Here we take a look at how Hedvig and other similarly innovative companies in Sweden are going about delivering this change.

Lemonade was lauded by many when it introduced a brand new insurance model that opted to take a flat fee for its insurance policies and donate up to 40% of the remaining premium to charitable causes of the customer’s choice.

It’s no surprise then, that the idea has caught on among other companies in the insurtech space — including Swedish firm Hedvig.

The home-insurance start-up posits its service as “nice insurance” — a reference to the fact that it takes a 20% flat fee, much like Lemonade, and gives anything left from the 80% set aside to pay claims to charities chosen by customers.

Hedvig also avoids traditional long-term insurance contracts to provide a short-term alternative that bills customers monthly — giving them the freedom to switch properties and take their cover with them.

The Stockholm-based start-up was founded by CEO Lucas Carlsen, COO Frederik Fors and CTO John Ardelius in 2016, and currently has 34 employees.

In privileged first-world countries, insurance is considered a necessity rather than a luxury.

Yet in developing nations, poorer elements of populations are often left without financial protection should the worst occur.

Stockholm-based insurtech BIMA is trying to address this by using high mobile phone usage in such countries to provide microinsurance — a type of low-cost cover designed for specific eventualities.

The company was founded by CEO Gustaf Agartson and partners with mobile network providers in traditionally underserved regions — such as Africa, Asia and Latin America — to offer insurance that can be billed on a customer’s mobile contract or through its pre-paid credit.

Cover extends to the life and health of customers who BIMA claims have an average budget of $10 a day to live on, and can be bought for less than a dollar.

Many countries that BIMA serves have poor access to medical centres, so its plans incorporate the use of telemedicine — where users can have a consultation with a doctor over text or video.

Considering the business model applied insurers, it stands to reason their biggest cost is paying claims.

One insurtech located in Malmö, a city on the Swedish coast, is using AI technology to reduce this financial hit for those that cover home contents.

Founded by chief data officer Pontus Hemby and chief technology officer Lars Krantz in 2002, Upptec provides what it claims is an accurate valuation of products inside the home.

It does this by using a huge pool of product data, which, when combined with an insurer’s personal rules about how depreciation impacts claim settlement, allows many claims to be paid automatically.

Where data is not robust enough for an automated claim, human staff can take over and process the settlement in a traditional manner.

Not getting paid on time is an annoyance most of us experience, but for a business, especially an SME, it can mean serious cash-flow problems while it waits for the funds to arrive.

Founded and funded by Richard Garnier, an advisor to credit insurance provider Euler Hermes — a subsidiary of German multi-insurer Allianz — the company was designed to tackle this pain point for small and medium-sized businesses.

The insurtech allows companies to purchase cover for the eventuality that their invoice isn’t paid on time, or indeed at all — ensuring cash flow isn’t hit.

Cover can be bought for each invoice up to 15 days after its issue by uploading an image of it to Credable.

A claim can be made on the day an invoice becomes overdue, with Credable paying out within 30 days — a duration it claims falls well before the industry average of 180 days.

One key feature that Credable hopes will differentiate it from other invoice insurance providers is an integrated credit check. This comes courtesy of its own data held on companies and that of its parent Allianz, which allows SMEs to check a company’s credit risk before choosing to do business with them.

This feature allows Credable a measure by which it can price policies based on the risk a client takes on.

What many customers probably don’t realise is that a whole industry of driving data collection has evolved from the increased use of such equipment.

Greater Than is a Stockholm-based company founded in 2004 by Sten Forseke that provides exactly this data, as well as a white label software named Enerfy, that allows it to price and track the risk of each customer in real time.

Collecting since 2004, the Swedish insurtech has amassed 15 billion kilometres of driving data that’s plugged into its risk assessment capabilities in the software.

Greater Than compares an individual’s driving data against the claims data collected by each motor insurance company — a process it claims reduces premiums by up to 40%.

The software is targeted at insurers that offer usage-based insurance policies — a type of cover that charges customers based on their driving behaviour.