NFU Mutual has come under fire for deducting grant money from business interruption claims, but the insurer says it has to consider all income types unless policies include loss of income, not just loss of profit 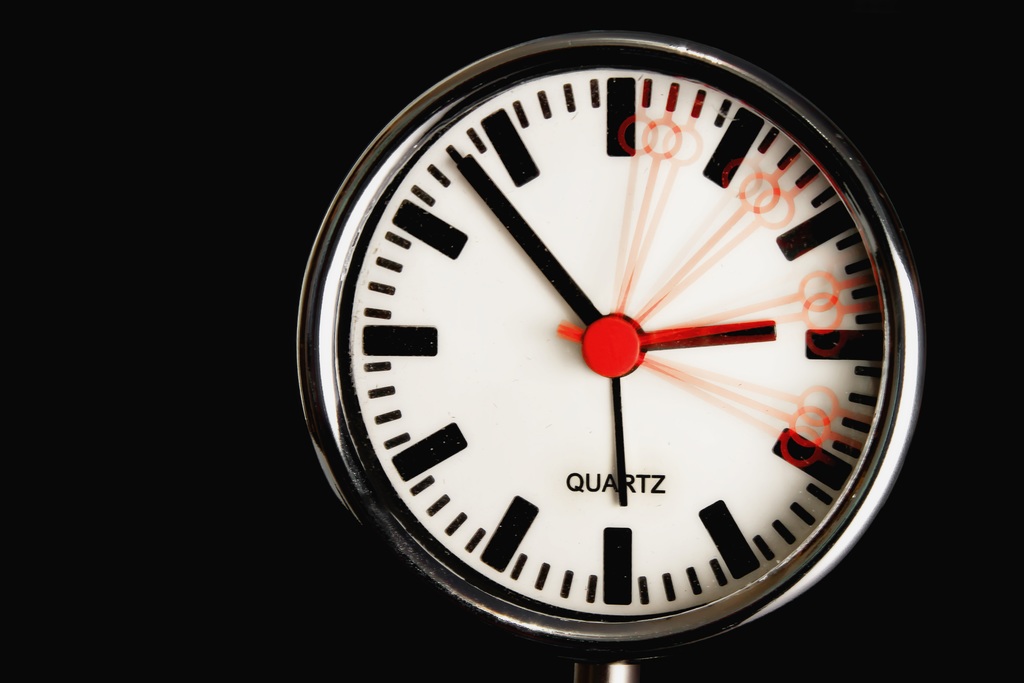 NFU Mutual has been blasted by a pressure campaign for its handling of business interruption claims (Credit: PxHere)

NFU Mutual is the latest insurance company criticised for deducting the value of government grant money when paying out on business interruption claims triggered by Covid-19.

In a fresh call for more pressure on the industry not to consider what they claim are “vital” Small Business Grant Fund (SBGF) payments when assessing a business’s loss of earnings due to Covid-19, the Professional Association of Self Caterers UK (PASC) and Cottagesure Action Group (CAG) branded the practice “highly immoral”, suggesting insurers are using it to boost their own profits.

The comments come amid the ongoing business interruption court case launched by the FCA to obtain High Court rulings the regulator hopes will set clear precedents for handling future disputes – CAG is involved in the case due to its member’s disputes against British insurer RSA.

“Insurers who deduct grant money are threatening our long-term sustainability, and taking taxpayers’ money designed to keep us afloat.

“The impacts of Covid-19 on small businesses in the tourism sector have been devastating.

“Many are now reluctant to make a claim, even though they are rightfully entitled, having paid their premium.

“We expect insurance companies to honour their contracts and not behave so poorly.”

The campaign claimed that “some insurers, including Lloyds and Axis” – a reference to speciality insurer Axis Capital and the Lloyd’s of London insurance market – “are no longer deducting SBGF money”.

This claim was made based on information shared with the campaign by Schofield Insurance Action Group (SIAG) and the Association of Scotland Self Caterers.

According to a spokesperson for the group, Chris Radford, who coordinates the Schofield Insurance Action Group, received the following in a letter regarding his own claim settlement:

You may be aware, Axis, your insurer, has now advised us we no longer require to offset any grant awards against claims. As such we are pleased to confirm we are in a position to reassess your claim.

The campaigners released the details of two NFU Mutual customers to support their call to pressure insurers into paying the full amount of business interruption claims, absent the financial impact of government grants on claimant’s balance sheets.

She said the £10,000 from the SBGF is the only support her business has had from the government after closing down just before lockdown, until she reopened on July 4, as her company didn’t meet the criteria for a self-employment assistance grant.

“We have a policy with the NFU, which we have held for many years. We were told that we were only able to claim under the ‘home and lifestyle’ policy, and not the business interruption cover.

“This meant we were eligible to claim for a maximum of £10,000 per cottage.

“NFU decided in favour of our claim, however we were shocked to learn that they were going to deduct the government grant we had been awarded from our final claim. This means our payment was severely depleted.

“This meant that the actual payout was less than half of the amount of the original claim.”

Feeling that the money her and other small businesses received from the government was instead subsidising claims in favour of insurers, she argued it should be returned to the government rather than added to insurer profits.

“I would like insurance companies to either pay this money back to the businesses, or to give it to the government.

“Insurance companies should not be subsidised by tax payers.”

Another NFU Mutual policyholder, Joy Raymond, owner of two Lyme Regis self-catering cottages under the business name Hedgehog Corner, spoke of similar circumstances, but hasn’t made a claim yet, believing that doing so is “futile”.

She claimed the insurer told her agent in a letter that NFU Mutual would only cover claims under the cancellation of advanced bookings clause, and not the loss of income trigger.

“This letter also stated that businesses should first check government grants – insurance could then be used to cover the rest of the loss of profits.

In effect, the NFU intends to deduct government grants from any final claim – therefore, profiting from the taxpayer,” she added.

“I’m really upset about this. The whole system needs an overhaul – I think I should be refunded in full due to lost bookings due to Covid-19 between March 23 and July 4.

“Insurance companies should be ashamed.”

A spokesperson for NFU Mutual told NS Insurance that deductions to claims made to reflect the government grants would only be applied to loss of profit claims, and not to those made for loss of income.

The process of determining a claim settlement, they said, includes the need to consider “all taxable income”, which includes government grants as well as other forms of compensation.

“The purpose of the loss of profit cover is to help our customers maintain the same level of profit they would expect during the lockdown period if they were able to run their business, ” they added.

“It is not designed to replace Loss of Income, which is a separate, optional cover available under our Cancellation of Advanced Bookings policy extension.

“Where customers have purchased an extension for Cancellation of Advanced Bookings then deductions to reflect Government grants will not be made.”

The spokesperson added that NFU Mutual understands each customer’s circumstances are different, and it is now looking into the cases of Bailey and Raymond to ensure their claims were handled consistently with the approach described.