As director of underwriting for insurtech unicorn Hippo, Michael Gulla has played a key role in its use of technology and risk management for customers 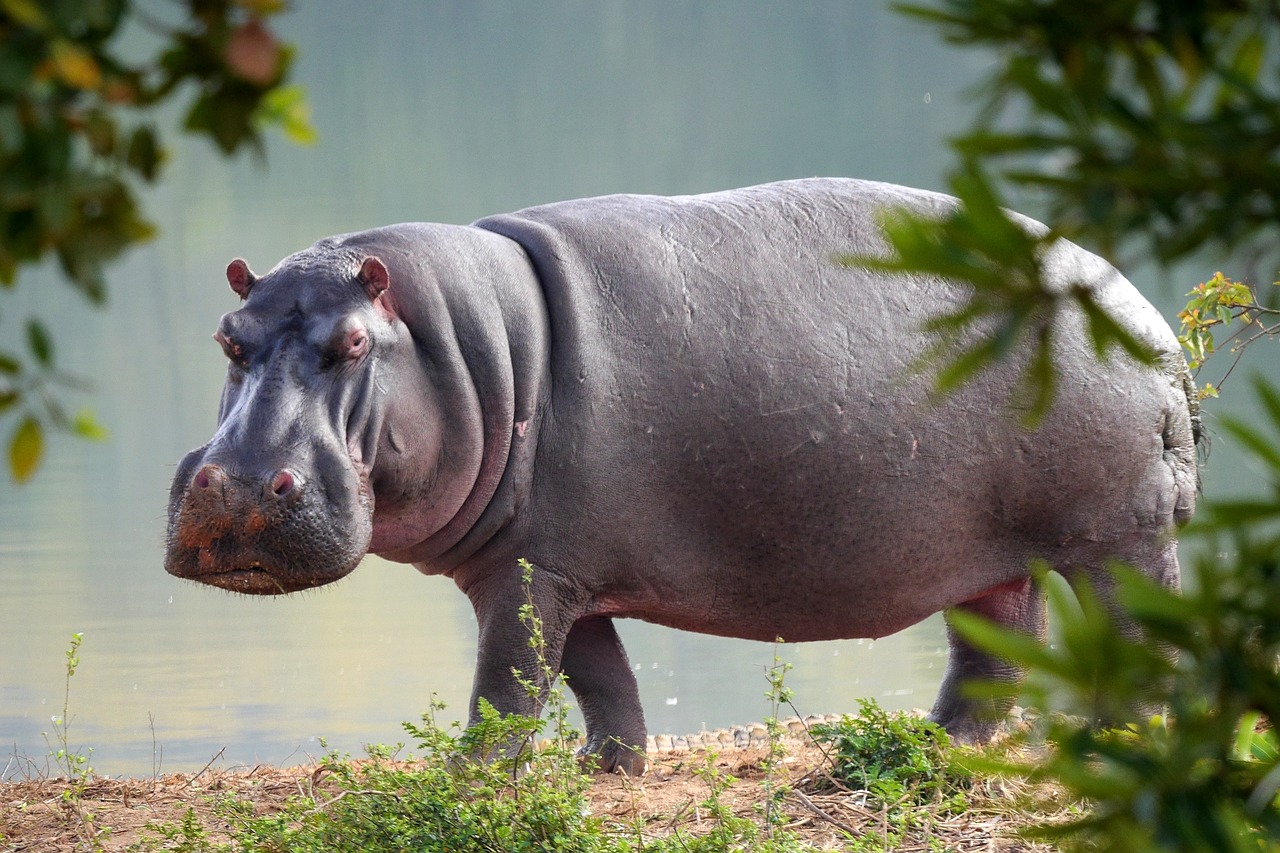 Michael Gulla was an early recruit to insurtech unicorn Hippo, joining the firm after a near-15-year insurance career across companies including Nationwide Insurance and AllState subsidiary Esurance. He tells Peter Littlejohns about Hippo’s use of technology in its underwriting process and how it warns customers about wildfires before they arrive.

There’s a short list of insurtech companies that have had the level of success required to gain the coveted title of ‘unicorn’ — a name given to firms with a valuation of $1bn.

The newest unicorn — which is partnered with US telecoms giant Comcast — approaches the insurance market with a technological approach, using Internet of Things (IoT) devices, satellite imagery and big data analytics to provide more accurate, and ideally cheaper policies to homeowners.

Michael Gulla, senior director of underwriting and customer support for Hippo, says: “We are actively trying to change the homeowners insurance space from being a traditional, reactionary industry to a proactive one that prevents loss.

“IoT is the way that’s going to happen.”

Using the example of airbags in cars, Gulla says the auto industry focused solely on protecting drivers before it realised that IoT sensors could be used to prevent accidents.

“Now you have sensors in almost every car, because the methodology changed from just protecting the driver, to preventing the crash.

“In the homeowners space, the approach has always been ‘let’s rate the risk of the house location and the person that lives there’ — but what if we can use IoT the same way in the home?

Founded in 2015 by CEO Assaf Wand and chief technology officer Eyal Navon, Hippo operates in 18 states in the US and, according to Gulla, reached unicorn status after two and a half years of selling live policies.

Hippo’s co-founders came up with the idea for the insurtech company without having any experience beyond Wand’s familial connection, his father, who worked in the industry.

Gulla was recruited to add his expertise and build the infrastructure to realise Hippo’s vision, which he says was already very much established when he joined.

“I was actually the first hire by Hippo that had any insurance experience at all,” says Gulla.

“Assaf found me on LinkedIn and personally recruited me, but the reason I joined was the opportunity to invest in technology that moves the home insurance space forwards.

“I got the opportunity to design and build Hippo’s policy management system from scratch in-house, meaning we own all of the tech we use but can still connect with other great tech companies in the industry that provide data sources through an API, all on the cloud in real-time.”

An early insurtech partnership with data analytics firm Arturo, which uses AI image recognition technology to collect and deliver information on properties, allowed Hippo to increase the speed and accuracy of its underwriting process.

But since then, several other partnerships, including one with Arturo rival ZestyAI and smart-home device firm Notion have allowed the company to refine the underwriting process even further, resulting in an on-boarding process with eight questions.

Gulla says: “Instead of asking customers 100 questions in an application, we ask them eight questions and get answers to the other 92 through verifiable third-party data sources”.

“Hippo has probably one of the most complex IoT strategies in the marketplace. We provide an IoT kit through our partner Notion to give our customers smart technology in their homes.

“This comes with two multifunctional sensors that pick up changes in motion and temperature as detecting water leaks and smoke.

“From here we can get a better understanding of how much a customer cares about their risk and we create a proactive strategy with our customers.

Hippo’s IoT strategy also comes into play in the event of a claim, because IoT sensors act as verifiable proof that a claim is legitimate, helping the insurtech to evaluate damage quickly.

“The greatest claim experience anybody has ever had is the one that they’ve never had. That’s the methodology we operate on.”

Despite having such an advanced IoT strategy, Gulla says regulation stands in the way of Hippo integrating customers’ own risk management procedures into the way it assesses their risk.

“In the US, regulators are not comfortable with the collection of data. They focus heavily on consent from the consumer.

“A vehicle is one thing, but when you’re talking about a customer’s home, that’s a very private place making it a big investment for consumers — we’re treading lightly on that right now.”

Admitting that Hippo would “love to have” access to data that could be collected by IoT sensors, Gulla says it would allow the firm to factor in safety measures taken by consumers when assessing their risk, including things such how often they leave the garage door open or forget to set the house alarm.

“There’s a lot we can do with data like this down the road but we’re not there yet,” he says.

“Consumers are getting more comfortable with it, especially with the increasing number of discounts we can drive for them.

“Our focus right now is understanding the integration and adoption rates of sensors and how people interact with them.

“If we can mitigate loss, it drives down rates for everybody, so this is a consumer benefit at the end of the day.”

The US regulatory support organisation the National Association of Insurance Commissioners (NAIC) has been lobbying state regulators over the adoption of data-collection technology in an education process, and Gulla says they’re becoming more aware of the customer benefits that could be gained.

“They know this is where the industry is going so they’re taking a very active interest,” he adds.

Hippo made headlines in Forbes when it actively sought to warn its policyholders in California about incoming wildfires in 2018, using several technologies to map the state and break it up into high- and low-risk fire zones to prioritise outreach efforts.

Gulla says it did this through a partnership with geospatial intelligence provider GIA Map, which provides real-time weather data to insurance companies.

“We actually use that tool twofold. One way is to proactively reach out in the event of extreme weather, the other is from a risk-rating perspective, so we also use it as an underwriting tool in combination with the scoring methodology GIA Map provides.

“This lets us know what the risk is of a fire happening at a location, but we can also get data on earthquakes, hail, wind and coastal events, including hurricanes — although we haven’t fully integrated that service yet because we don’t have a huge coastal presence.”

Hippo is currently working on a push notification system to warn customers about impending severe weather conditions that could put them at risk in a similar fashion to its wildfire outreach.

This involved the insurtech firm’s claims concierge sending warning texts to customers that included a link to their insurance information in case they did need to make a claim.