Start-ups can be a revolutionary force in insurance, but the challenge is great for insurtech firms trying to get their tech off the ground and scale their businesses to make an impact on the industry. 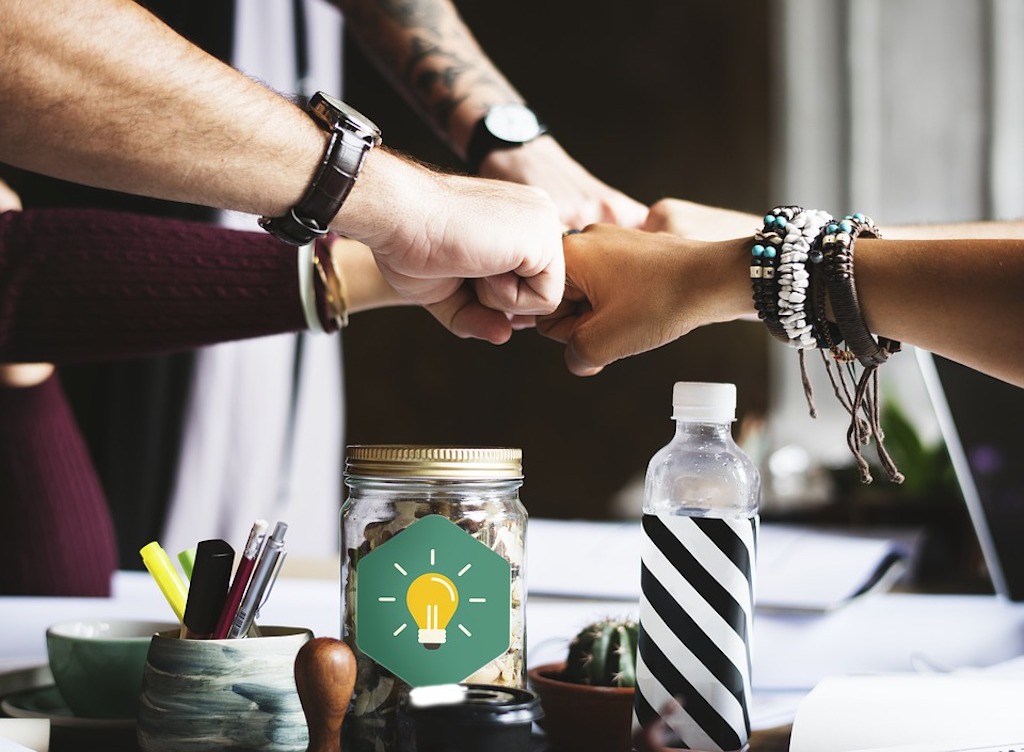 From Zesty AI’s image recognition tech that allows insurance companies to better assess property risk to Flock’s “pay-as-you-fly” drone cover, start-ups have been behind some of the industry’s best innovations.

The UK’s insurtech sector is growing at pace in particular with heavy financial backing, resulting in start-ups wanting to follow in the steps of Lemonade, the digital homeowner and renter’s insurance start-up that just reached a market value of $2bn (£1.5m).

Despite this, the environment is still tough for new businesses looking to get their technology off the ground, and the vast majority fail.

NS Insurance attended a panel discussion hosted by Insurtech UK – an alliance of insurtech start-ups – and compiled tips from early-stage companies and consultants in this ecosystem.

Companies like Tableau and Qlik have made it easier for insurers to gain business value from their statistics, and data analytics firms like DataRobot have made process automation and predictive modelling accessible without a data science background.

But this market is fast becoming crowded, and some insurtechs have turned their sights on changing the traditional insurance model completely instead.

Dylan Bourguignon, CEO of mobile phone insurance disruptor So-Sure, one of the companies attempting to do this, says: “Both in consumer and more recently in commercial lines insurance, insurtechs have been focused on operational improvement.

“But as these new products that make processes faster and easier have come to life, so have new models.”

So-Sure offers a referral scheme it brands as a “group no-claims bonus” to policyholders connecting with friends and family on its app.

Every new connection earns £10 for both customers, which is paid into a reward pot – if a claim is made, this money is used to subsidise its cost to the customer.

If no claims are made at the end of the year, every customer receives the money in their reward pot as a direct payment.

The insurance distribution model has long been a case of purchasing direct from an insurer, negotiating through a broker or, more recently, using price comparison websites to find the best deal.

Some believe there’s an opportunity for insurtechs to disrupt this process, adding value to customers by giving them a new way to buy cover.

Gavin Sewell, CEO of Honcho Markets, is making such an attempt with the firm’s reverse auction app honcho.

He says: “In the UK, we’ve been dominated by price comparison websites, which provide a convenient mechanism for consumers to find quotes.

“But they’re not particularly transparent or responsive to consumer needs – or efficient – so there’s an opportunity to provide a convenient mechanism that brings the consumer back to the centre of that proposition.

“The honcho app is a combination of the price comparison website model, with a real-time trading exchange to drive pricing efficiency and cheaper distribution costs.”

Professional services consultancy EY found in its 2014 Global Customer Insurance Survey that 70% of customers have moderate or complete trust in insurance companies.

In the same survey, however, the figure dropped to 53% for customers in the UK.

Like any business, in order to be successful, insurtechs have to find a way of building trust between policy providers and customers.

James York, CEO of Worry+Peace, believes building trust is an opportunity – not a requirement – for the industry.

He says: “When you switch insurers, what actually goes with you apart from the uncertainty that you might not need it? You have no record of what you’ve bought before.

“That for me is a fundamental area where insurtechs can build trust and what we’ve picked up on is an opportunity to say ‘if insurance is sold and not bought, maybe the key is that someone in the industry needs to not sell it’.

“The industry is inside a dotted line, and all the customers are connected to brands – in order to make a new connection, they leave the industry and they’re reinjected over the other side of the market by someone else, for a fee.”

Worry+Peace is a marketplace for insurance, but unlike price comparison websites, it offers its own policies alongside third parties.

The firm also provides customers with an “insurance wallet” that lets them track their cover, and a separate email attached to their account they can use to keep all correspondence with insurers in one place.

Consumers only care about price and service

Like in many industries, innovations in AI and machine learning are making waves across insurance.

But according to Justin Balcombe, EMEA digital insurance transformation leader at management consulting firm Oliver Wyman, customers don’t care about fancy tech unless it benefits them.

He says: “Consumers sit in the camp of price and service, and what they want is a quality product for the right price – the algorithms behind the scenes don’t really affect them.

“For a start-up, your priority is pace and you’ve got to pull yourself away from the small stuff that really is not making a difference in the market in the grand scheme of things.”

Look to partners without an innovative reputation

The insurtech market tends to focus on large companies with pain points their technology could fix, increasing their own profit and value in the process.

But Mr York believes it’s a mistake to discount the value start-ups could add to smaller players in the insurance market that don’t have the same resources or reputation.

He says: “Engaging with some of the people in the industry who don’t have a reputation for innovation can lead to surprising results.

“We’ve had high street brokers with two staff members signing up organically to our platform and using the tools, which is totally against what everyone would assume.

“Because they’re not early adopters, there’s a perception that they don’t understand tech, but there’s a huge appetite to understand tech and to use it – it’s just a financial and time issue that stops them.

“I actually think looking at these places you might not expect innovation to be and at people that don’t have as much money can be beneficial because you might get a quicker deal cycle and reach proof of concept quicker too.”

It’s all about collaboration

Collaboration can be the key to business success for a start-up, as it offers them increased investment, access to more customers and it can give them a ready-made and proven business framework to work within.

Mr Balcombe believes joining up with others in the market for mutual benefit is the key to insurtech start-up success because of the value each party brings.

“For the marketplace, the ability to bring together parties that perhaps may never have got into bed with each other before is now very much in vogue.

“We’re seeing organisations that have never played in the space before but bring something unique, like capital or a distribution channel, suddenly wake up to the opportunities in insurance.”

Several insurtechs start-ups have moved from receiving investments to being fully owned by larger companies.

This can be a beneficial, not to mention lucrative, route for some.

Not all investors will have the best interests of start-ups and their technology, though, and firms have to be cautious about their motives.

John Warburton, founder and CEO of Konsileo, a platform developer aiming to make broking easier, says: “I would be suspicious of a corporate investor that is investing in you because they see something in your technology that they’d like to have themselves.

“This is because they might want to try to own it and make it proprietary, rather than being fully behind it.

“But if a corporate investor is funding you because they see you as a route to market, that’s in your interest.”