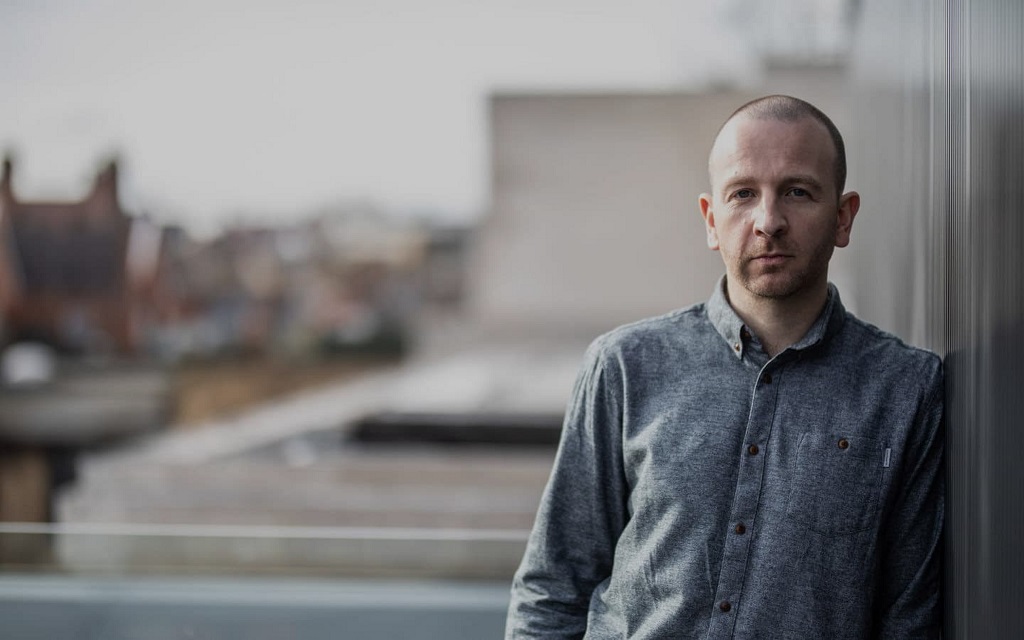 LeakBot is a leak-detection device developed by HomeServe Labs and distributed to insurance customers in the UK and Denmark. The company’s MD Craig Foster tells Peter Littlejohns how the idea from the device came about and why his sights are set on the US market.

The Internet of Things (IoT) has been changing the way insurers do business for a number of years now, mainly through monitoring several variables inside homes and vehicles and notifying policyholders when there’s an increase in risk.

The oldest example of IoT being used as a tool for risk management is motor-vehicle telematics, but many devices exist on the market to combat escape of water claims, which the industry puts at an average of £2,600 ($3,300) per claim – LeakBot is one of these.

According to Craig Foster, MD of HomeServe Labs – the firm behind the device – the company wasn’t created solely out of the desire to innovate, but was rather a defensive move from its parent HomeServe to ensure it ended up on the right side of the tide of claims-reducing IoT solutions entering the market.

“We set up HomeServe Labs in anticipation that the internet of things was going to have a huge impact on our parent company HomeServe.

“Instead of seeing it as a big threat, we decided to get out in front and see it as an opportunity to innovate, which is what led to the genesis of the new company.”

Foster and his colleagues – who refer to the company as ‘the lab’ – never intended to enter the IoT device market, but instead sought partnerships with existing players to “plug in” HomeServe’s repair service and ensure that risk-management devices didn’t reduce its value to customers.

But after starting as a side project, LeakBot quickly became their main focus and the tool they banked on to stay relevant in the future.

How did HomeServe Labs start?

After seeing the threat posed by the coming wave of IoT devices back in 2014, HomeServe’s UK CEO Martin Bennett enrolled himself and Foster into a London Business School course on merging technology with business innovation, followed by a similar programme in Stockholm, Sweden.

Another trigger for this action was the fact that the company had recently sustained a £30m ($37m) hit from an FCA fine, after the regulator found “serious, systematic and long-running failings” that resulted in the mis-selling of products to customers.

“During those two courses we learned a lot about the academic evidence for why big companies are terrible at innovation.

“A lot of this has to do with the fact that big companies have large functional silos with their own budgets and interests, and when you introduce technology you affect all of them to a degree, which makes it hard to innovate quickly.

“Our solution to this was to create a separate team of people who only needed to work out how to collaborate with each other, and give them the freedom to make the twists and turns needed to make decisions and test things quickly.”

The result of this new direction was HomeServe Labs, a team of six people given a ring-fenced budget to seek out opportunities to innovate in-house as well as strategic partners to spread HomeServe’s service further.

How did HomeServe Labs create LeakBot?

After the initial foray into the smart-heating market through several partnerships, Foster and his team began to see real potential in the market for their side project – codenamed LeakBot.

Foster says: “When we looked into smart leak detection, all of the products on the market were pretty useless compared to connected heating products, which were pretty well developed, making it obvious who to partner with.

“In plumbing, we knew the same idea of IoT devices connected to the internet was being implemented – but everything on the market was a really expensive plumbed-in system or a moisture sensor that’s only useful if there’s a particular place you’re worried about having a leak.”

The market appeared to be ready for a better leak-detection product without these limitations, but it took a push from the founder of HomeServe himself, the CEO in charge of its entire portfolio of international operations, Richard Harpin, to turn LeakBot into the flagship product it is today.

“Richard is an entrepreneur to his core, and we had an update meeting at a time when I still had a day job within HomeServe.

“He banged the table in frustration and said ‘this is all fine, but you’re never going to get any of this done, because no one can create a billion dollar company off the side of a desk – if you’re serious about this, you need to give up your day job, put a shed in the car park and work on it every day’.”

After making the decision to follow Harpin’s advice and quit their day jobs, Foster’s team cleared out and renovated a disused IT space in HomeServe’s office in Walsall, Birmingham – affectionately branding it “the shed.”

The second piece of the puzzle needed to make LeakBot a reality was somebody with the technological know-how to design and invent the device.

For HomeServe Labs, this person was Dr Samuel Bailey, a member of Skyrad – a UK-based engineering consultancy that helps companies frame their suspected problem and build products to tackle it.

LeakBot uses patented leak-detection technology that can identify escape of water anywhere in a user’s house after it is clipped onto the main water pipe.

According to the consultancy’s website, taking the device from concept to market took two and a half years.

Leakbot’s expansion and plans to disrupt the US market

As a UK-based company, HomeServe Labs initially set its sights on the home insurance market, trialling its product with Aviva, as well as the insurtech it has a majority holding in, Neos.

Aviva chose not to implement a full roll-out of LeakBot across its policyholders once the trial finished, but Neos continues to offer the device as part of its portfolio of smart IoT technology designed to complement its home policies.

Foster says the company is still keen on making deals with insurers in Europe, recently rolling it out to the customers of Danish insurance giant Topdanmark in the Scandinavian region – but its main target is the US.

“We’re opportunistic and if there’s a large partner that wants to do something in another area, we’ll follow that opportunity.

“But the opportunity in the US is huge, which is part of the reason we got our new chairman Mark Wood on board, as we feel this boosts our insurance credentials.

“To enter the US market right is a big job, and there’s a lot we need to get right, but that’s certainly our ambition.”

HomeServe Labs has opened an office in the state of New Jersey to monitor several unannounced trials with US-based insurance companies, with more to be initiated in the coming months, according to Foster.