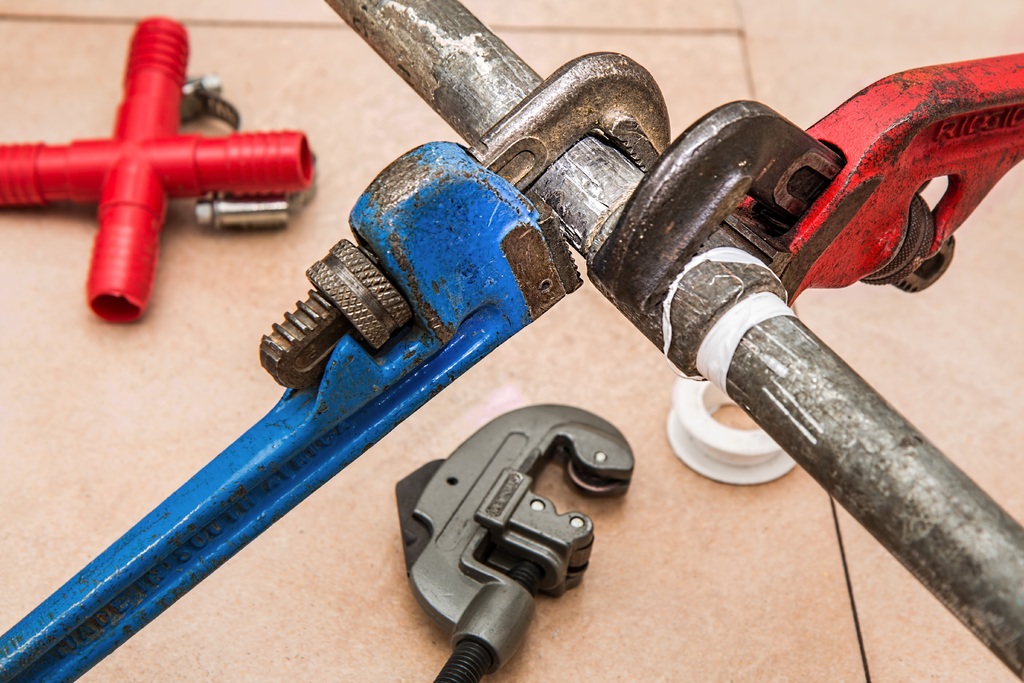 Many in the insurance industry expected to see a rise in claims for accidental damage in the home (Credit: PxHere)

Both LV= and Direct Line told NS Insurance they haven’t seen the expected jump since the UK-wide lockdown began in 23 March.

This despite a recent warning from insurance price comparison firm GoCompare that consumers undertaking DIY, or allowing indoor ball games, among other risk-inducing activities, needed to ensure they were covered for accidents.

A spokesperson for Direct Line said: “With more people at home we would expect to see more claims for accidental damage coming through, however, we are not seeing an increase just yet.

“It may be a little early to tell at this stage, but we will continue to monitor claims as they come in.”

The response from LV= may have shed some light on why the two insurers haven’t seen the increase the wider industry may have expected.

The firm’s general insurance claims director Martin Milliner believes accidents may have occurred but not been reported through a claim, because during lockdown people may not be comfortable having tradespeople in their homes making repairs.

“During the lockdown period, we have seen a similar number of accidental damage claims in the home, with laptops, chest freezers and bikes topping the list of items claimed for,” he said.

“Now that lockdown measures are being gradually lifted, we would anticipate claims to rise over the coming weeks, as people become more accepting of tradespeople working in their homes safely.”

British prime minister Boris Johnson announced on 10 May that government restrictions on movement will be gradually lifted, with Wednesday 13 May signalling the start of phase one, which urges those who cannot work from home to return to their workplace.

Tradespeople fall into this bracket, but the extent to which people feel comfortable accepting them into their homes remains to be seen.

Direct Line continues to monitor for an increase in accident claims, but has offered tips on how to avoid accidents in the home: