After a three-year period of increased losses, the US health insurance industry has reported a record-high profit figure for 2018 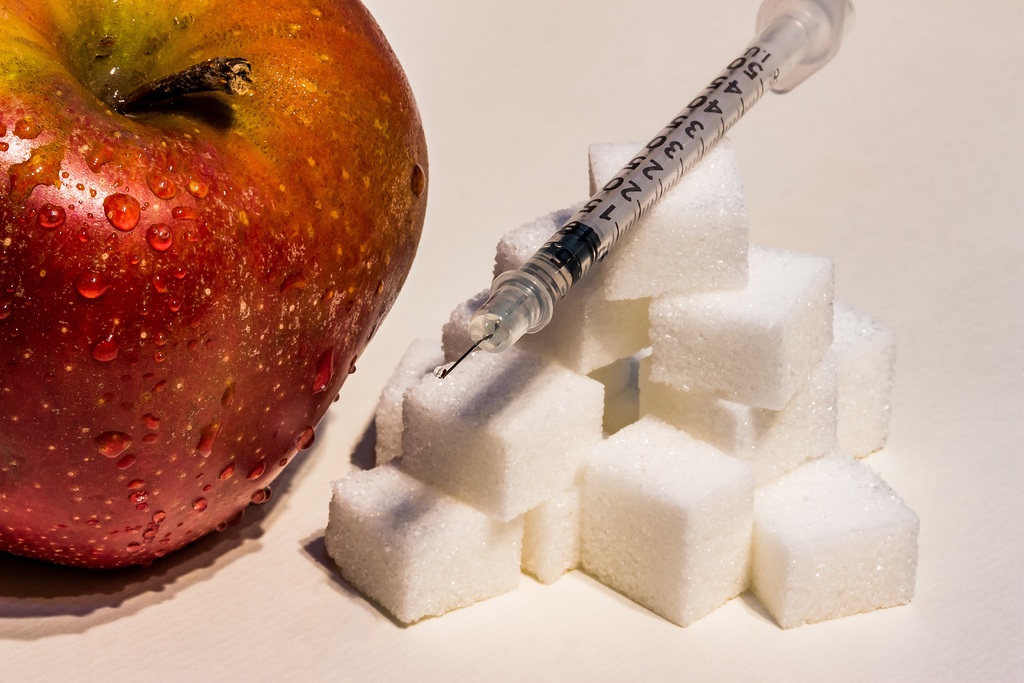 Health insurers in the US have returned to profit after an initial few years of struggle (Credit: PxHere)

US health insurers have reported record profits, despite an initial performance hit from the Affordable Care Act (ACA), according to a new report.

The figures were released by global insurance ratings agency AM Best, and show an industry net income of $23.2 billion in 2017 and $28.4 billion in 2018, compared with $12.3 billion in 2014 — the year most of the healthcare reforms came into effect.

The latest results were driven by growth in individual health insurance plans, while all other lines, including family and employer-sponsored healthcare remained profitable after the ACA came into force.

The report said the record profits were due to “multiple years of corrective pricing actions and benefit design changes”, as well as a decline in the “pent-up demand for health care service among newly insured”.

How did the ACA impact health insurers’ profit margins?

The ACA was signed into US law in 2010, but the major reforms it brought didn’t take effect until 2014.

The initial implementation period caused a number of issues for insurers, who made certain assumptions about the types of customer that would enrol in an ACA sponsored plan that proved to be inaccurate.

Reforms made it mandatory for US citizens to obtain some form of health insurance, while lowering price of entry with financial backing to relieve insurers of the increase in losses that resulted from the fact it also forced them to take on the risk of existing medical conditions.

Prior to the ACA, customers with existing healthcare risk would have faced exemptions on their policy, or “loading”, meaning they’d have to pay a hefty premium.

According to AM Best, during the first two years of enrolment, several insurers had to alter their business models to counter “regulatory, demographic and economic factors”.

One of the most impactful of these was the sheer number of people enrolling, which increased from 14% in 2013 to more than 22% in 2015, and for some insurers, brought with it a disproportionate amount of high-risk individuals.

The report said: “Health insurers had originally priced exchange plans with the assumption that a good mix of healthier individuals would switch to the individual plans offered on exchanges.

“However, in November 2013, President Barack Obama allowed for the renewal of ACA non-compliant policies through the end of 2014 and beyond.

“This resulted in some healthier individuals keeping their lower-cost plans, which lowered enrolment numbers and skewed the risk pool towards higher risk individuals.

“As a result, utilisation and morbidity from the exchange population increased for many health carriers, which resulted in a higher medical loss ratio for this enrolment.”

The healthcare reforms brought in by the ACA included a charge on health insurers, set to finance its activities, that was based on each company’s total premium value.

“All insurers’ earnings have been impacted by the ACA health insurer fee (HIF), which is assessed to insurance companies based on the percentage of premiums written and the proceeds are used to finance parts of the ACA, including premium subsidies,” said AM Best’s report.

But as several insurers began to struggle to survive the financial hit of an increased medical loss ratio, the fee was waived in 2017 by the Trump administration, which enacted the same waiver for this year, pushing its next appearance to 2020.

AM Best’s report said the waiver gave the industry a “temporary reprieve”, and when it returned in 2018, its impact on profit was offset by a nearly 50% reduction in income taxes — brought about by the Tax Cuts and Jobs Act of 2017.