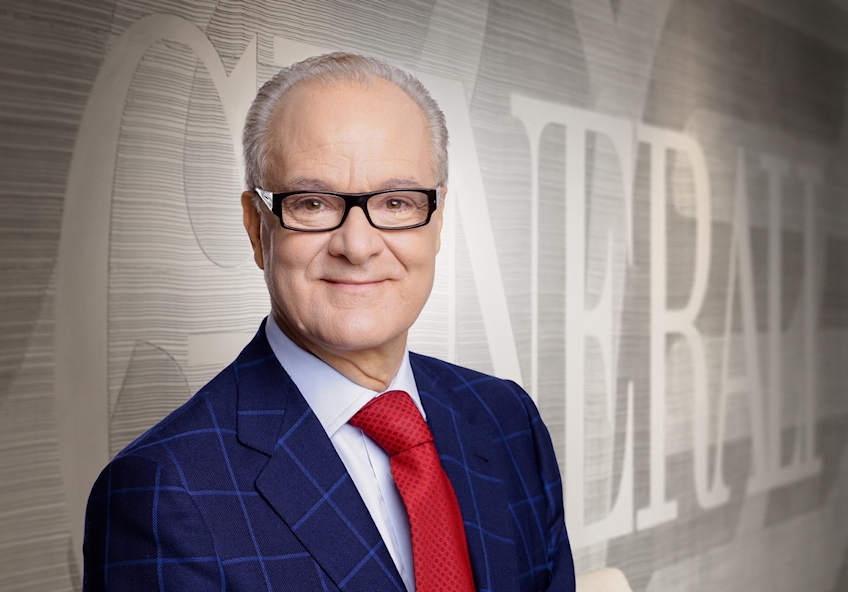 Agents will remain an important distribution channel for insurance firms in the future despite new avenues opening up through technological innovation, according to the CEO of Generali Poland.

Andrea Simoncelli told an audience of industry professionals at advisory firm Sollers Consulting’s Innovation in Insurance conference in Warsaw yesterday (20 January) that the insurance agent sales channel would continue to endure, despite the inevitability of it losing some market share.

He pointed to the fact that the introduction of call centres and online sales in the insurance industry in the 1990s didn’t live up to disruptive expectations as evidence that agents will never be entirely replaced.

Role of insurance agents in the future

“I’m convinced that even though in the future they can lose some percentage share in the distribution of insurance products, they will never disappear and still remain one of the most important channels,” Simoncelli said.

“When I started working in this industry, agents represented 95% of the sales. Today they represent 75% – so in 30 years they lost about 20%, which isn’t a lot.”

According to a November 2019 blog from Simon Kaesler, a partner at consultancy giant McKinsey, the direct channel represents “only a single-digit percentage of the market”.

While Simoncelli believes this figure will increase, he stated that it will never reach the 95% level the agent channel was accountable for when he entered the industry.

“The UK is one of the most progressed markets in direct sales, and yet it will never reach 80% or 90%.”

Insurance agents are the end customer

Using Generali Poland as a reference point, Simoncelli said that contrary to what many may think, insurance companies must consider the agent as their end customer.

He justified this belief by suggesting Generali and its competitors don’t have the same level of contact with the end users of insurance as agents do.

“Generali in Poland has more than one million customers – do we know them all? Forget it.

“But I do know 50 or 60 agents that sell to those one million customers so at the end, which is the customer? Is it the end user or the network that distribute my product?

“My customer at the end is the agent because my final end user – my real customer – is intermediated.”

Because of this sales dynamic, Simoncelli places the focus of Generali Poland on establishing an “empathy and care” relationship with agents, putting them at the heart of any innovation efforts the company makes.