Are these the five most innovative French insurtech companies?

French insurtech companies are numerous, making it difficult to identify potential winners — but some of the ideas in the sector stand out from the rest 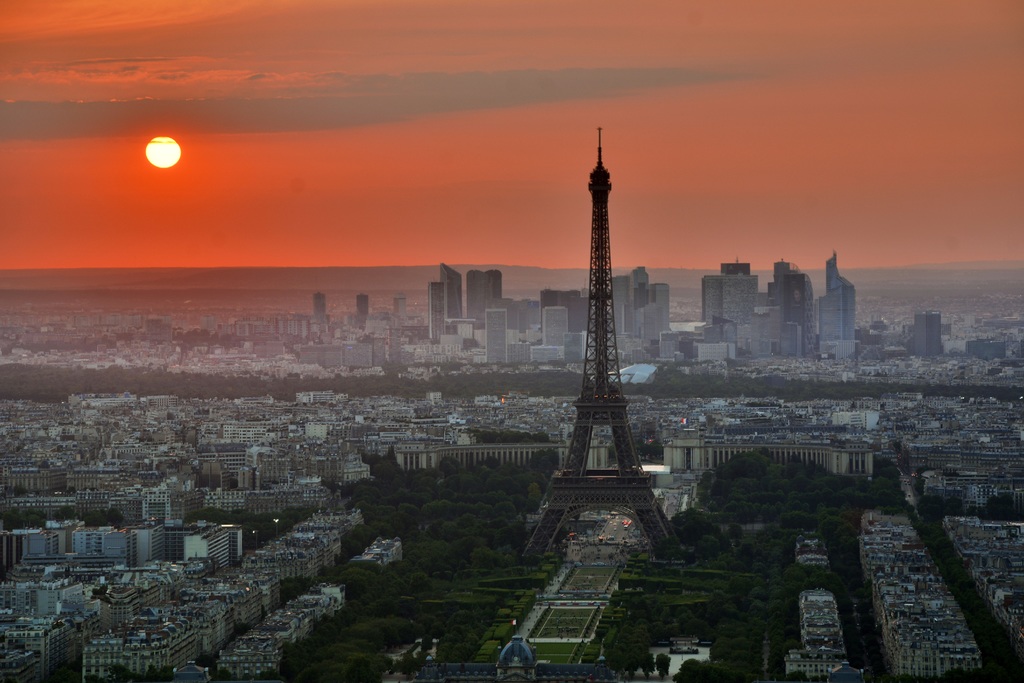 France is a marquee destination for cultural enrichment as well as rest and relaxation. But behind the scenes of the seemingly serene destination, a huge amount of French insurtech companies are hard at work vying to break the mould in the world of insurance. Peter Littlejohns takes a look at five of the most innovative ideas coming out of the country’s sector.

Among the investment targets are insurtech companies, which certainly aren’t lacking in the country — but with impressive levels of innovation on offer, there’s stiff competition for funding.

Five of the most innovative French insurtech start-ups

Lemonade broke new ground in the industry when it announced that its insurance proposition would rely on a flat fee for its profit, rather than stashing away premiums that aren’t used to settle claims.

It was only a matter of time before copycats popped up, and French insurtech Luko has done just that, proposing to donate leftover premiums to charity. This is virtually the same model pursued by Lemonade, apart from the fact that Luko keeps 30% instead of 25%.

Where it also differs is that its home insurance is bundled with several risk-management IoT devices to help prevent claims, and where they are made, Luko has a network of tradesmen to carry out the repairs.

Founded by Raphael Vullierme and Benoit Bourdel, Luko has already received $24.6m in funding and has more than 15,000 customers.

The start-up also recently added scooter coverage to its business.

Depending on the criteria used to measure insurtech success, it could be argued that Alan has already broken into the upper echelons, with $86m raised in funding to date.

But that doesn’t change the fact that it’s made an innovative stride to simplify health insurance — a traditionally tricky sector to navigate in France — using an app-based platform with additional wellness tools.

The company covers the health insurance needs of businesses with up to 200 employees, as well as freelance workers and other individuals.

Tools at customers’ disposal include Alan Map — a service that allows users to search and cost local doctors — as well as telemedicine from a partnership with Livi and guided meditation from app-based service Petit Bambou.

According to the company, as of May 6, 2019, there were nearly 31,000 people insured on its platform, either individually or through a company-wide policy.

Not all insurtech companies are concerned with changing the shape of insurance, but rather addressing coverage gaps in different markets and enhancing existing business propositions.

These are generally minor risks with predictable outcomes, like a flight delay or a broken mobile phone screen, allowing claims to be paid automatically, using photos to validate damage.

The company was founded by Emilien Matte, Alexandre Rispal and Nicolas Serceau, and incubated within French insurance giant Societe Generale.

In order to differentiate itself from competitors, it focuses on the immediate inconvenience of a claim, for example by sending customers to a private airport lounge if their flight is delayed.

In France, one of the primary ways to invest for retirement is through a life insurance policy with investment features attached.

The market in the country differs from that of the US, according to co-founder and CEO Guillaume Piard, who says it’s a lot less mature and competitive — but that leaves plenty of opportunity for disruption.

In its life insurance offering, Nalo acts as a robo advisor to customers, managing their investment strategy to align it with their retirement goals.

Piard created the platform to do this with co-founder Hugo Bompard, embedding automation into the process. But rather than making the final decisions, the company’s human advisers use the information gleaned by the platform to implement investment plans.

In the long-run, the duo believes the start-up can provide the “benchmark” for smart investment.

The company has gained more than $100m in investment since it was founded in 2014 by school friends Jeremy Jawish and Eric Sibony, along with company chief technology officer David Durrleman.

Shift has enjoyed significant success in the insurance market, with 80 providers using its technology worldwide.

Its first offering was Force, a fraud-detection platform that identifies suspicious claims with a 75% success rate, giving insurers the reasons behind each flag.

The second product on its roster is Luke, a platform for submitting claims that uses AI to validate claim details, photos and accident reports to ensure they match the criteria for a payout according to policy terms.

The two pieces of technology can be used in tandem, allowing for an end-to-end claims automation process with inbuilt fraud flagging.