Five managing general agents choosing to carry their own risk

A rarity in the industry, some insurtech firms start off as managing general agents and transform into full-stack insurance companies 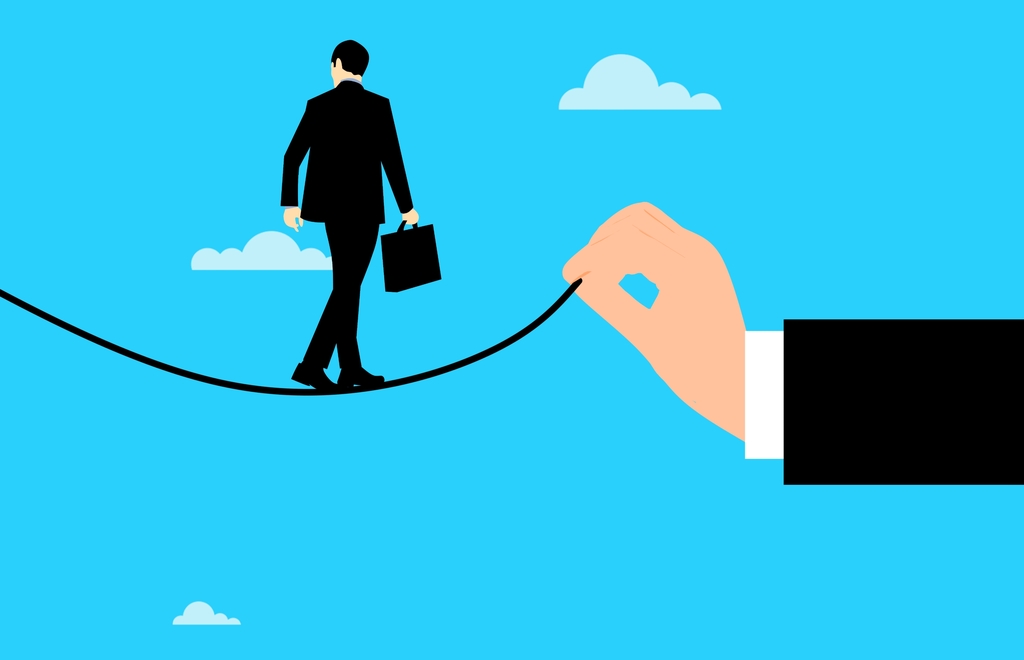 A small number of MGAs have decided to carry their own financial risk (Credit: PxHere)

Managing general agents make up a decent chunk of the insurtech sector, but choosing to be a conduit for firms with deep pockets looking to reach new markets requires several important sacrifices.

As the end-goal of a business is profit, the biggest of these is relying on the capacity of an insurer, and thus transferring most of the risk on policies, means accepting a slim margin as the lion’s share goes to an established player.

The market is full of companies either happy to accept their subservient place in this new ecosystem, or merely realistic about the high financial bar of carrying their own risk.

Despite this, a small number of insurtech players have challenged the system and taken the leap from conduit to competitor of the wider market.

We take a look at five companies that transformed from managing general agent to insurer, or are currently on the journey to doing so.

Metromile was co-founded in 2011 by serial entrepreneurs David Friedberg and Steve Pretre to disrupt the auto insurance sector with a new approach to coverage.

Launching its pay-per-mile product in 2013, the company used telematics data to insure drivers only for time spent behind the wheel.

The insurtech embedded automation into its process with an AI-powered claims processing platform it now sells to others in the industry for a second stream of income — the most recent buyer Japanese giant Tokio Marine.

Initially transferring the risk on its policies to National General Insurance Group, a top-20 player in the US motor cover market, Metromile severed ties with the insurer in September 2016.

From this point on, the insurtech financially backed its own policies as the primary risk carrier, flushing some of it out to the reinsurance market for added protection.

The team has since gone through several stages of metamorphosis, starting off as mostly insuring drivers working in the gig economy and then pivoting slightly to include fleets and vehicles rented for rideshare driving.

Co-founders Sten Saar and Harry Franks have shuffled around into different roles themselves, with the two having seemingly found their place as CEO and chief business development officer (CBDO) respectively.

But what could be the most important step the insurtech has taken is obtaining a licence to carry its own risk.

Saar recently told NS Insurance that Zego’s new underwriting capability only stretches to 20% of its business, so it still plays a connecting role between customers and a panel of underwriting partners that includes La Parisienne Assurances and Swiss Re.

Coastal areas of the US tend to be blighted by extreme weather risk that makes securing home insurance a mammoth task.

Kin’s team entered the market in 2017 as managing general agents, aiming straight for the most expensive state in which to buy home cover — Florida.

Co-founders Sean Harper, Lucas Ward and Stephen Wooton — all of whom had already created and sold several financial technology businesses, one of which was bought by discount voucher site Groupon.

The trio brought competitive premiums to the Sunshine State through cutting its own operating costs by being digital-only and using a new risk-assessment framework that accounted for risk management carried out by policyholders.

In August 2019, Kin received $47m, including $500,000 from the University of Chicago, Harper’s alma mater, as part of its UChicago Startup Investment Program.

Kin started underwriting its own policies in the same month through its insurance carrier Kin Interinsurance Network (KIN) — named to maintain the consistency of its brand.

Prior to this, its policies were underwritten by insurance partners, as they still are in Texas, Alabama and Georgia – the other states in which it operates.

The company still transfers a chunk of its risk to the reinsurance market, much like those above it on this list.

Small businesses are a market underserved by the insurance industry, but it has been getting more attention recently, and Next is one of the more well-known names in the business of covering it.

Founded in 2016 by Nissim Tapiro, Guy Goldstein and Alon Huri, the trio’s game plan was to cut the cost of coverage for smaller companies as managing general agents, and in turn, make the process less painful.

It’s hard to deny its success in that endeavour when a fundraising mission that ended in October 2019 extended its runway by $250m — all of which came from German industry giant Munich Re.

But one issue Next encountered when it relied on underwriting partners, is the lack of control it was afforded over pricing and product flexibility hamstrung its vision.

In May 2018, it obtained an insurance licence to carry its own risk, allowing it to adapt its offering to include on-demand coverage, more sophisticated uses of AI risk modelling in the underwriting process, and simpler policy language.

Chicago-based Clearcover is a bit of an anomaly on this list — much like Zego — because it has become an insurer, but maintains some risk-transfer agreements with other primary carriers.

Founded in 2016, the insurtech follows a similar model to Next, bringing the process of buying insurance to online devices and limiting the number of actions required to buy a policy.

About 60% of the claims submitted to the company are managed digitally, using photos submitted by policyholders through its app.

Currently only active in the US motor insurance market, it covers drivers in Arizona, California, Illinois, Ohio and Utah — but is only a licensed carrier in Illinois.

Co-founders Kyle Nakatsuji and Derek Brigham plan to expand Clearcover’s underwriting capability to more regions this year, but, as of now, it transfers policy risk to underwriting partners in all other states.