Insurtech unicorns haven't raced onto the stage as quickly as in fintech, but five companies have successfully scaled their businesses to a $1bn valuation 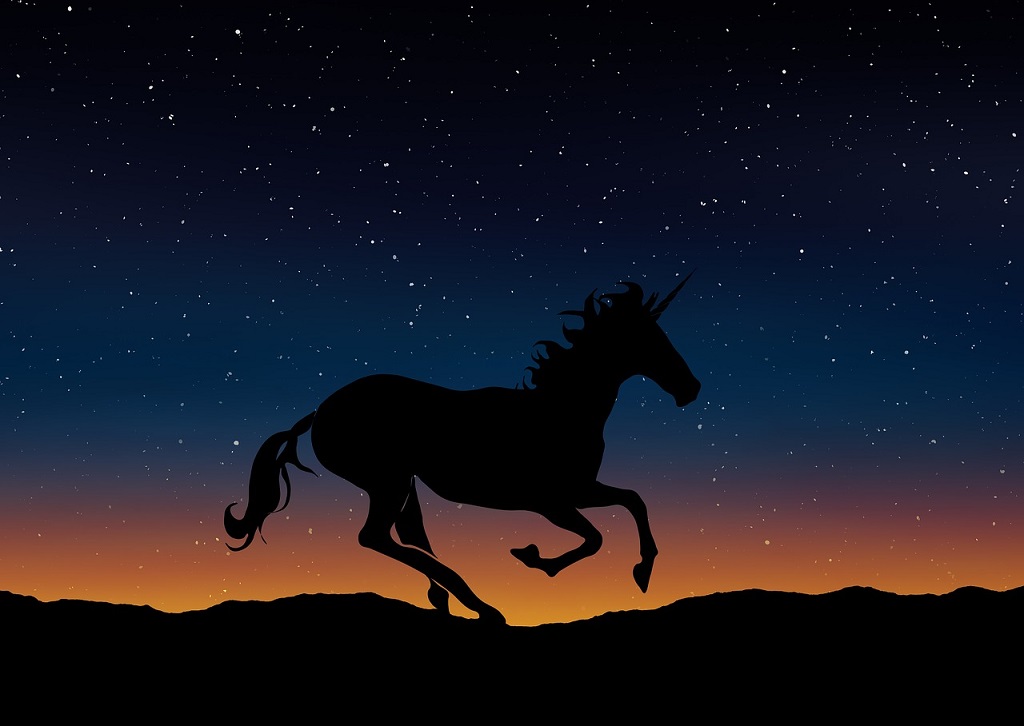 At present, the insurtech sector has produced just five companies worth more than $1bn

The pace of insurtech development has increased dramatically over the past three years, with one Accenture survey suggesting 96% of insurance professionals feel that during this period, their organisation has elevated its own efforts at innovating. Despite this, the insurtech sector still lacks unicorns. Peter Littlejohns explores the five companies that have reached this milestone and the means they used to do so.

Revolutionary technology in the world of fintech has brought innovation to banking, wealth management, mortgage broking and peer-to-peer payments and lending — along with almost 40 unicorns.

These rare beasts, known as such for reaching a valuation of $1bn, have changed the way the finance industry operates. Insurtechs are looking to follow suit – but finding companies who’ve achieved the elusive unicorn status is proving tricky.

However, while not nearly as numerous as fintech examples, they do exist. Here, we take a look at all five of them.

Coming in at a valuation of $3.5bn, Ohio-based Root Insurance tops the value table on our list of insurtech unicorns.

Founded in 2015 by Alex Timm and Dan Manges, the company has successfully scooped up a chunk of the large millennial market by aiming solely for drivers happy to be priced on their on-road habits.

Using mobile-based telematics, Root Insurance collects data on the driving behaviour of customers — including how frequently they engage with their smartphone while driving — to price premiums based on the risk they pose.

The insurer is currently active in 29 US states.

Lemonade needs no introduction after it swept into the insurance market and caused a commotion with its millennial-friendly home and renters’ insurance, earning it a valuation of $2bn.

Rather than opting to be a conduit for insurance policies backed by an established player, founders Daniel Schreiber and Shai Wininger decided Lemonade would be an insurer itself, allowing it to control every aspect of the process.

A critical focus of the pair was on using technology such as AI and machine learning to make insurance seamless for renters and homeowners.

The firm has been criticised by incumbents for having a high loss ratio, but CEO Schreiber has been transparent about the need to improve its underwriting framework to reduce the burden of cost on its reinsurance partners.

In 2018, Lemonade made $57 million in premiums from almost half a million customers, 75% of which were under 35, and 90% having bought homeowners or renters’ insurance for the first time.

The company gained the coveted status in April this year, joining the handful of other insurtech unicorns.

One insurtech that may have flown under the radar of all but the keenest industry observers is Clover Health — which joined the unicorns in May 2017.

This could be because it’s so remote from the millennial-friendly appeal of other companies that focus on their technology. In reality, Clover Health has the third-highest valuation on this list, at $1.2bn — generated by focusing on a much older clientele.

Started in 2013 by Kris Gale and Vivek Garipalli, Clover Health’s success came from its use of patient-centred analytics and preventive care to reduce the overall cost of health insurance for customers.

The firm tracks inputs from a policyholder’s medical history and insurance claims, and uses algorithms and software to identify the most at-risk patients — proactively reaching out to them with advice and initiatives to help improve their health.

Clover Health has encountered several issues on its journey, leading to it making a loss for the past few years. Yet investors appear to remain confident in the business’s potential, ploughing an extra $500m into its coffers at the start of this year.

The property insurance market is a tough nut to crack in the US, with a small list of insurers with deep pockets typically capturing most of the customers with a proposition that hasn’t really evolved over recent years.

And then the Internet of Things (IoT) came along, allowing underwriters to integrate a range of data sources that make their policies more accurate.

Thanks to the improved accuracy of its data-led pricing and additional focus on risk mitigation, Hippo recently joined the unicorns list with a valuation of $1bn

Through a partnership with IoT device specialist Notion, Hippo customers have access to a range of tools that mitigate the risk of the most common claims, including escape of water and door sensors that connect to an app and warn customers when they’re at risk.

Another key innovation was the integration of weather risk data from geospatial monitoring company GIA Map.

As well as improving underwriting accuracy, the real-time nature of this data recently allowed Hippo to proactively reach out to residents at risk of incoming wildfires.

The oldest inclusion on this list is PolicyBazaar, which has a total valuation of $1bn and could arguably be seen as having some of the least innovative technology out of the five unicorns.

But faced with the aged insurance landscape in India, it may also have delivered one of the greatest impacts.

Founded in 2008 by Yashish Dahiya, it sought to increase customer access to information on insurance products by acting as an aggregation platform similar to the likes of comparethemarket.com in the UK.

PolicyBazaar now claims to be the single largest distribution platform for insurance in India outside of banks, which have traditionally held a monopoly in the market.

Despite its status as one of the oldest insurtech firms, the company only joined the growing list of unicorns in June 2018.