Insurance companies and players from outside the industry had various reasons for their M&A activity, including wiping out debt and profit potential 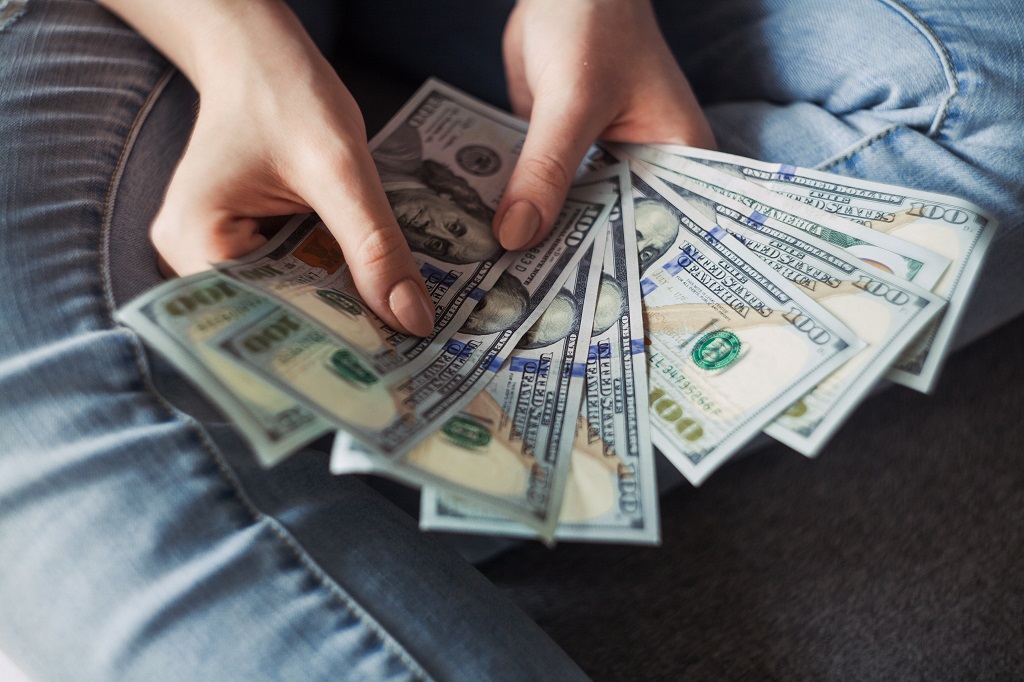 The top five M&A deals in insurance were worth $18.6bn

Mergers and acquisitions are an important part of many insurance businesses’ growth strategies, helping them to spread their influence abroad or diversify their risk portfolio. Peter Littlejohns takes a look at the biggest M&A deals made in the industry for 2019.

It’s been a busy year for M&A deals in the insurance industry, with the top five agreements worth a total of $18.6bn in 2019.

In a competitive industry like insurance, where product capabilities can be so closely matched by rivals that price is the pivotal difference for customers, the ability to grow through these deals can be the key to climbing the ladder in the market.

The UK witnessed this when German giant Allianz snapped up $800m worth of business from rivals LV= and Legal and General in order to become the country’s second largest insurer.

In some cases, the sale of business can be a strategic move for companies saddled with debt from former M&A activity or a run of poor performance.

This was the motivation for US health insurance giant Cigna, the seller in the biggest and most high-profile M&A deal struck in 2019.

But for various reasons, some of the most lucrative M&A activity didn’t see the same spotlight, despite the agreements’ potential to shape different areas of the market.

Five highest-value M&A deals made in 2019

The most recent acquisition this year represented the largest amount of money forked out in an M&A deal for the whole of 2019 – a hefty $6.3bn.

The cash-only agreement between Cigna and rival firm New York Life will result in a complete transfer of the former’s group life insurance and disability coverage business, along with the staff that run it.

According to industry ratings giant AM Best, the new business will elevate New York Life to a “top five position” in the group life & disability insurance market

For Cigna, the massive sum set to arrive in its coffers pending approval in 2020 will be used to pay off existing debt from a $67bn 2018 merger with pharmacy benefit management organisation Express Scripts.

Finalised at the beginning of this month, a $4.27bn deal between Zurich-based reinsurance giant Swiss Re and life insurer Phoenix Group is the second largest M&A deal made this year.

A mix of $1.2bn in cash and the remaining amount in shares will be paid to Swiss Re as Phoenix receives ReAssure – a UK life insurance brand specialising in closed-book life coverage – in return.

Phoenix expects the purchase to earn it $9.13bn over time, and Swiss Re has maintained a stake in the brand by repurchasing the 25% of shares it previously sold to Japanese insurance group Mitsui Sumitomo and Aioi Nissay Dowa (MS&AD).

Japan’s oldest insurance company Tokio Marine made a deal to acquire Privilege Underwriters for $3.1bn in October this year, executed through its subsidiary HCC Insurance Holdings.

The third-largest M&A transaction in 2019, it’s set to close in the first quarter of the new year and consists of ready available cash and external financing.

The deal will result in the transfer of companies under the Pure Group brand – a specialist in high-net worth general insurance – to Tokio Marine, which expects to combine the company’s offering with increased capacity from its reinsurance coffers.

Although the Japanese giant’s CEO Satoru Komiya admits the buying price is 33-times the acquired company’s forecasted 2020 profit, he says his firm is paying for the long-term return potential.

FWD has gained a reputation for being acquisitive after spending $6bn on M&A deals in the past six years, and the $3bn deal with SCB made in July is the largest M&A arrangement made in the history of south-east Asia’s insurance industry.

The deal involves the purchase of SCB’s life insurance business by FWD, but the buyer will continue to benefit from the sales channel as the banking firm continues to sell its policies for an agreed time frame of 15 years.

This attracted private equity firm Brookfield to purchase 57% of its shares – a controlling stake – in the fifth largest insurance industry M&A deal in 2019.

The $1.93bn acquisition was made in August and involves a combination of $700m in cash, with the rest contributed by its institutional partners.

The deal also includes a bridge loan – a short-term finance agreement made to tide the recipient over until they receive an injection of cash flow – of $850m while the seller finds a buyer for the rest of its book of Canadian life business.

Genworth hopes the acquisition will increase the chance of a long-running effort at being wholly acquired by China Oceanwide Holdings Group – a deal that’s been held up while Genworth sells the life coverage operation in Canada.