Five companies making a name for Finland in the insurtech space

Finland has a burgeoning tech industry operating out of Helsinki and Espoo, including a range of innovative insurtechs breaking new ground in the sector 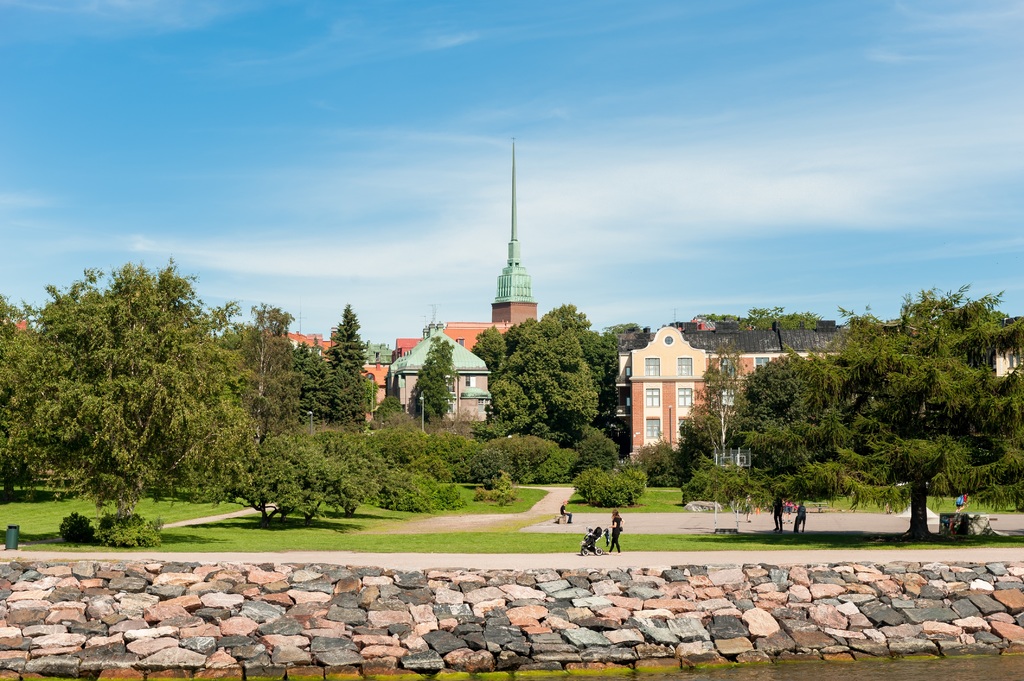 Technology might not be the first thing that springs to mind when you think of Finland, but there could be more than meets the eye, especially in the insurtech space. Peter Littlejohns delves into five of the country’s most innovative insurtechs to get a glimpse of what it has to offer.

Finland is known for its luscious boreal landscape, modest population and inclusion in the mostly social democratic Nordic region – but not widely for its technological prowess.

Global investment stats tend to focus on North America and the UK, the two areas soaking up the bulk of the $3.4bn funding poured into the insurtech sector in 2018.

It may surprise some, then, that Finland has several thriving tech hubs, with capital Helsinki and neighbouring city Espoo housing several innovators seeking to break new ground across many sectors — including insurtech.

Insurtech company Wellmo was borne out of a wellness initiative started at consumer electronics firm Nokia — one of the best-known companies to come out of Finland.

The start-up’s founder, Jaakko Olkkonen, was previously the boss of Nokia’s Wellness Business, a branch of the firm exploring opportunities in mobile-connected health technology.

Olkkonen and a number of colleagues left Nokia to set up Welmo in 2012, using money from the Nokia Bridge Incubator Programme.

Originally envisioned as a tech-enabler for corporate wellness programmes seeking to enhance the health of employees — the start-up pivoted to develop an offering to the insurance market.

Wellmo provides clients in the industry with a white-label platform that can integrate other wellness apps and connect to wearables including Fitbits and Apple Watches, giving them a deeper understanding of an individual customer’s risk.

Chatbots are now widely used across the insurance industry, and start-ups such as GetJenny have contributed to their spread.

The Helsinki-based technology firm was founded in January 2016 by the trio of Angelo Leto, Mikko Malmari and Teemu Kinos.

While chatbots aren’t an insurance-specific technology, GetJenny shines a spotlight on its case study with one of the Nordic region’s largest insurance providers – If P&C Insurance — which cements its position as an insurtech.

Much like Wellmo, the start-up offers its technology completely unbranded, giving clients the freedom to name their chatbots and tweak the way they’re presented to customers.

If P&C Insurance named its chatbot Emma, and put it to work in March 2017, which led to the firm handling 60% of customer queries without the input of a human adviser.

It used the start-up’s AI algorithm to allow Emma to continually learn from customer interactions.

In the UK and US, customers overwhelmingly use insurance comparison sites to scope out the market before they buy cover.

Founded in 2017 by CEO Kimmo Haapalehto, the company uses AI technology to scan the insurance market and return a list of appropriate policies for comparison.

The start-up’s Insurance Counter Service analyses the terms and conditions of a customer’s current policy, deductible and price, and compares it with all non-life insurance companies operating in Finland to find a cheaper deal.

The service costs the consumer €19.95 ($22) to use, which includes a warranty that will refund payment if they don’t save on their current insurance.

Due to a huge amount of market saturation across most lines, starting up an insurance company in today’s climate in most areas of the world is a mountainous task.

Easily the oldest name on this list, Espoo-based insurtech Tieto was founded in 1968 as Tietotehdas, which would later be shortened to Tieto.

After a long history spanning the decades since, the firm has been developing software to solve business problems, with the growing opportunity in insurance leading it to become an insurtech.

Tieto’s insurance-in-a-box offering provides start-up insurers with a suite of insurance products that are ready to go, covering all core processes, from sales and underwriting to collections and claims.

This saves time and money searching for insurance partners and designing products from scratch, and allows new businesses to go to market quicker.

There’s a huge push to improve the claims experience of an insurance policy in the industry right now, with technologies including AI and image recognition applied to make the process quicker and more accurate.

But one of the most successful insurtechs in the Nordic region, In4mo, supports most of its biggest insurance companies with much older technology.

Founded in 2007 by unnamed individuals, the Helsinki-based firm offers property cover providers and repair companies an end-to-end programme for submitting and tracking claims.

This means that rather than trying to avoid the need for a physical inspection, the insurtech urges both parties to submit their information to an online portal to ensure that necessary repairs are identified and dealt with swiftly.

In4mo has somewhat moved with the times, though, and provides an app so that information and pictures relating to a claim can be shared on the fly via mobile or tablet.

Included in the app is the ability for those inspecting property damage to draw the blueprint of the building and highlight exactly where the damage took place — which when shared with insurers, allows them to quickly identify and communicate any concerns.

The insurtech claims that enabling this workflow means a claim can be decided and paid in minutes, rather than the average of three to four days.

In4mo was acquired by car-focused technology company Solera in February this year.