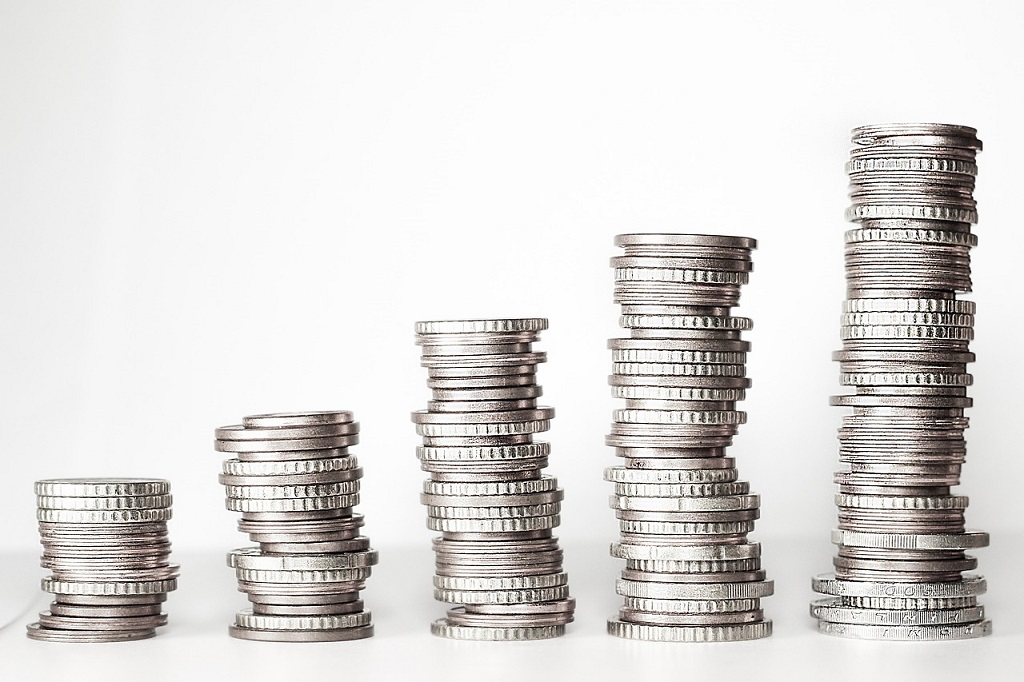 Fitch predicts insurers' profitability will be hit in 2020

The agency expects this to be caused by a combination of the FCA preventing companies auto-renewing existing policies or raising prices at the time of renewal.

Fitch expects this will lead to insurers compensating for lower renewal prices by increasing premiums for new customers – resulting in reduced profits in 2020.

EMEA director of insurance Ekaterina Ishchenko said: “We expect that the measures, due to be clarified in the first quarter of 2020, will have a negative short-term impact on profitability as insurers update their premium rates for long-standing customers accordingly.

“However, we do not expect structurally weaker profitability in the longer term as we think insurers will be able to offset the price cuts for existing customers with price rises for newer customers.

“The sector’s profitability is already weak, so it is not viable for insurers to significantly cut prices in one area without raising them in another.”

According to Fitch, home insurers are likely to be hit hardest because customers tend not to shop around as much or use price comparison websites to switch cover.

The company expects the short-term impact to be compounded by an increase in claims inflation — a comparison between the number of claims paid and their overall cost.

Motor, on the other hand, is likely to be less impacted because pricing is already competitive between new and existing customers.

According to the FCA, the proportion of new to existing business is 20% new and 80% existing for home — whereas for motor insurers it’s a 50/50 split.

Ishchenko said: “Motor insurers are likely to be less affected given their lower reliance on auto-renewals and narrower price gap between renewals and new contracts.

“However, they could be affected if the FCA decides to limit the sale of add-ons, such as breakdown cover, which are an important component of their overall profitability.”

Last week, the FCA released an interim report of its market study into pricing practices within the general insurance market, which will be published in full during the first quarter of 2020.

According to the report’s current findings, insurers often sell policies at a discount to new customers and increase premiums when customers renew, targeting increases at those less likely to switch.

This means long-standing customers pay more on average, but the FCA claims some people who switch also pay higher prices, with one-in-three high-premium customers showing at least one characteristic of vulnerability – such as having lower financial capability.

The Association of British Insurers welcomed the report and expressed a desire to work with the FCA, but urged it to take a “fair and balanced” approach to all customers.

Meanwhile, Software company Pegasystems expressed concerns that a blanket ban on raising the price of policies at the time of renewal would hurt insurers by limiting the value of price comparison websites as a distribution channel.